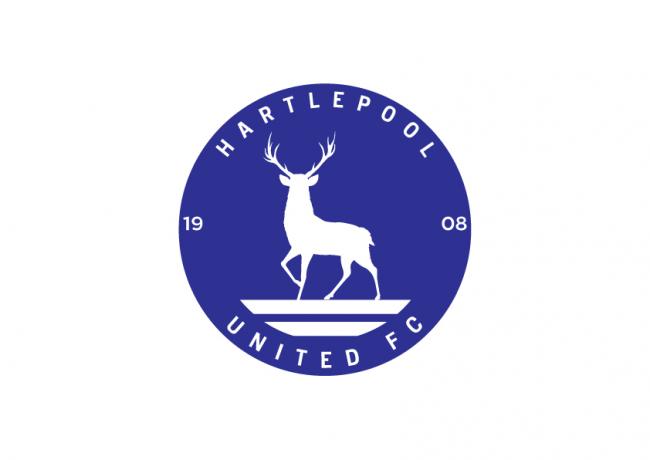 United return to National League action at Plainmoor tomorrow for another crucial encounter, with third-placed visitors Hartlepool the latest team to test their mettle as Gary Johnson’s side.

With only three points separating the top three sides in the division, there is no doubting that The Gulls will have to be at their best to emerge on top tomorrow, against another former Football League side looking to make a return to the EFL ranks. 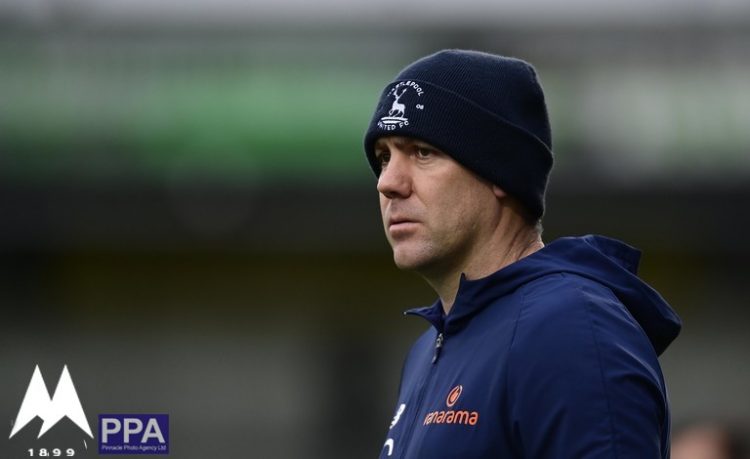 Following his somewhat surprising exit from AFC Fylde in November 2019, Dave Challinor was appointed as the new man in charge at Victoria Park the following month. As a player, Challinor made nearly 400 appearances in the Football League for Tranmere, Stockport and Bury, prior to beginning his managerial career with Colwyn Bay.

Having steered the club to promotion to the National League North, he enhanced his growing reputation with further success at his next club, Fylde, as he led them all the way from Northern Premier League Division One North to the fringes of the Football League, with his side contesting the end-of-season play-offs and winning the FA Trophy along the way.

That success was not enough to prevent a parting of the ways following a poor start to 2019/20, however having began to turn the tide at his current club, Pools fans will be hoping that Challinor will be the man to lead them back to the EFL after a four-year absence.

With 44 points from their 25 games, United’s opponents tomorrow sit just two places and three points behind them, albeit having played a game more. Torquay’s stunning 5-0 televised win at Victoria Park back in October certainly goes against what has been a highly encouraging first half of the 2020/21 campaign, with the side otherwise showing up well against fellow promotion rivals, with victories over Sutton (1-0 home), Notts County (1-0 away), and Stockport (4-0 home) further evidence of that. 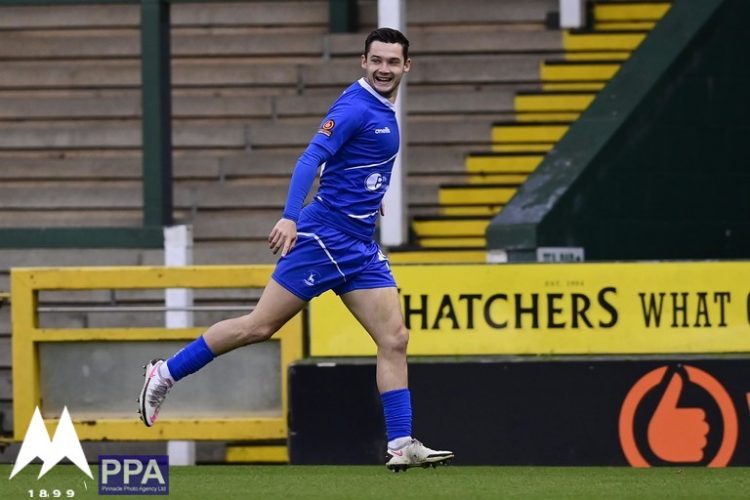 Despite the scoreline going very much against his side, Luke Molyneux showed up well against Johnson’s charges last time out, and he will be looking for there to be more reward on offer tomorrow.

Having made a handful of appearances for Sunderland prior to loan stints at Gateshead and Hartlepool in his native North-East, it was the latter that he made a permanent switch to in June 2019, before a nasty injury in a pre-season match at York represented something of a false start for the now-22 year-old winger.

Luke has been a regular performer so far this season though, and he netted his first goal of the season at Yeovil last November. 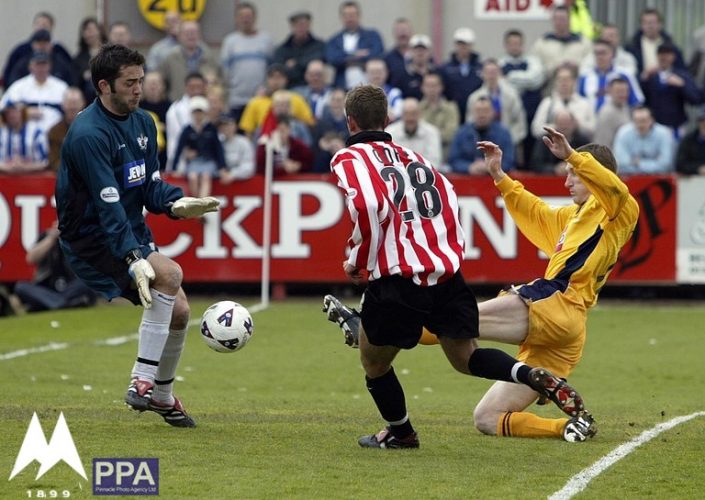 Former Wales B international Eifion Williams remains a popular player in the hearts of both sets of supporters, having enjoyed notable spells at both clubs.

After four goal-laden years representing Caernarfon and Barry in the League of Wales, it was Torquay boss Wes Saunders who eventually took the plunge, paying a club record £70,000 for his services just prior to transfer deadline day in 1999. The following Saturday, Eifion made an astonishing debut against the Pools, netting a hat-trick to seal a 3-0 Plainmoor victory, and immediately write himself into Plainmoor folklore.

A total of 24 goals in 107 league appearances didn’t quite match up to those remarkably high standards before Williams headed to – of all places – Hartlepool, however his impact for his new club was almost as swift, with five goals in ten appearances seeing Chris Turner’s men make the Division Three play-offs. Promotion to Division Two, and a near-miss to the newly-named Championship would follow, before an injury-plagued move to Wrexham in 2007 preceded his retirement from the professional game. 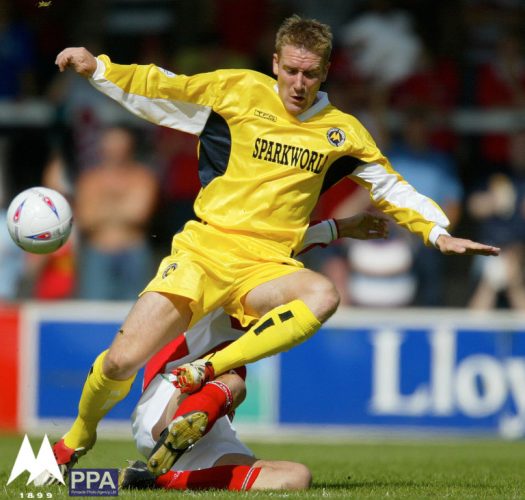 You have to go back nearly a decade for The Gulls’ last home victory over Hartlepool, with tomorrow’s opponents enjoying a good spell of form on the English Riviera since October 2001, when David Graham’s late strike gave Roy McFarland’s Torquay a 1-0 win.