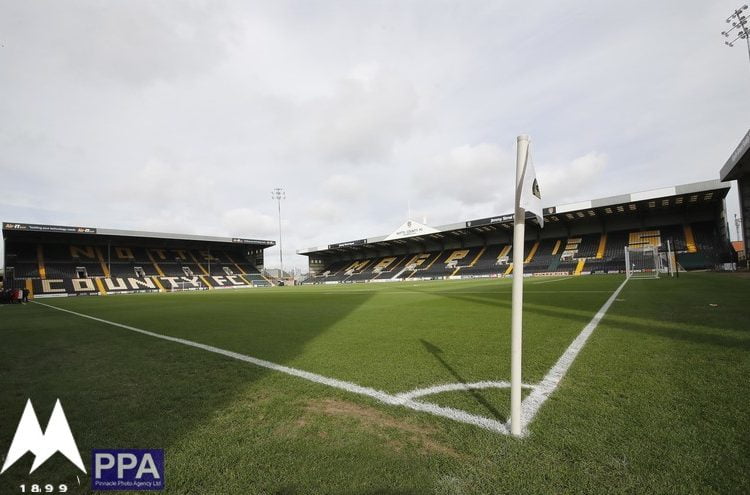 United return to National League action at Meadow Lane on Saturday, as Gary Johnson’s side take on one of the division’s big hitters.

With Notts County – like United – boasting a long and proud history in the Football League, it came as no surprise that The Magpies were quickly installed as one of the 2020/21 promotion favourites. Although they currently reside six places below Johnson’s men in 7th place, 23 points from 14 games leaves County handily placed to launch another sustained bid for promotion, following last season’s play-off final heartbreak. 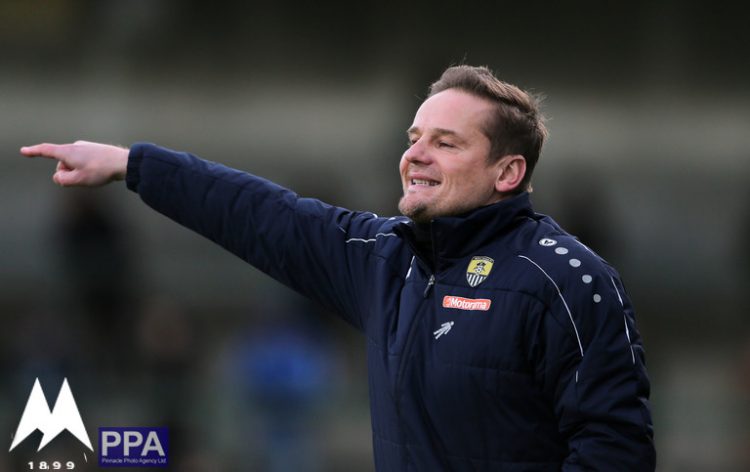 Neal Ardley was appointed manager of County in November 2018, following a highly successful six year stay at AFC Wimbledon, which saw him take the reformed south-west London side into League One for the first time. Taking over at Meadow Lane following the dismissal of Harry Kewell, Ardley faced a sizeable task in trying to preserve the club’s EFL status, and despite managing to take the battle for survival to the last day of the season, a 3-1 defeat away at Swindon saw the club drop into the fifth tier.

A strong showing last time out saw Notts make it all the way to the play-off showpiece at Wembley, and although Harrogate’s 3-1 victory meant their return to the EFL would have to wait a little longer, Ardley will be doing everything in his power to ensure they go one step further this time.

Notts County’s relegation to non-league football in 2019 was a dramatic fall from grace for a club that had previously been the oldest league club in the world. After coming so close last time out, Magpies’ supporters will have been pleased that their side have already established themselves amongst the play-off pack, however seven wins and five draws in their fourteen fixtures does amount to a level of unpredictability in terms of results.

An opening day defeat at bottom club Dover may have got things off to the worst possible start, however two victories over second-placed Stockport County since – in league and Trophy – is the perfect illustration of their potential to unseat the division’s finest. 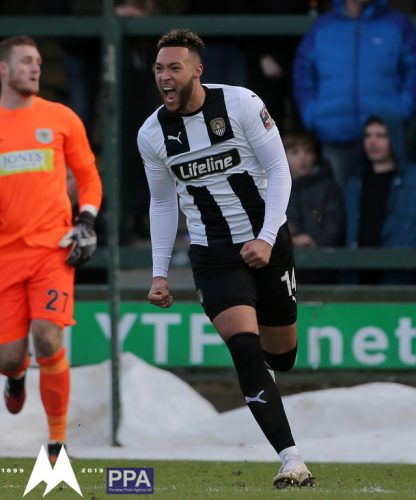 Top scorer Kyle Wootton joined the club on a permanent basis towards the end of last season, with a fee of £60,000 securing his release from EFL side Scunthorpe United. Numerous loan spells at Lincoln, North Ferriby, Cheltenham, Stevenage and Halifax preceded a successful loan spell at Meadow Lane, with his 9 goals in 22 league matches prompting Ardley to make the move for the 23 year-old frontman.

Wootton has once again found the net with regularity during the opening three months of 2020/21, notching six goals so far. 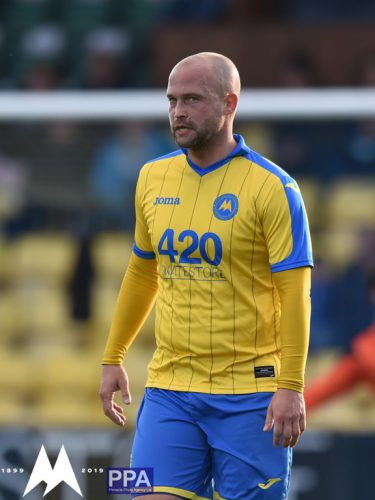 Cultured left-back Kevin Nicholson played a significant role in the history of both clubs, which helped endear him to both sets of supporters. Following his release from Sheffield Wednesday and a brief spell at Northampton, Nicholson spent three years at County, the highlight of which was scoring the winning goal in a 2-1 home win over Huddersfield on the last day of the 2001/02 season to secure Division Two survival. Stints at non-league Scarborough and Forest Green followed, before Kevin answered the call to join Paul Buckle’s side in the summer of 2007.

The seven year stay at Plainmoor that followed would include promotion to the Football League and two League Two Play-Off campaigns, before he left to join Kidderminster in 2014. A short-spell at Bath City then preceded a return to United for a two-year stay as player-manager between 2015-2017. 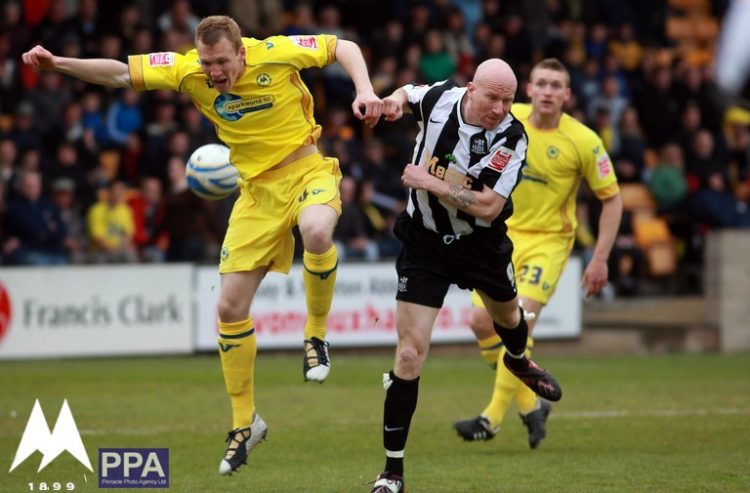 October 2009 saw The Gulls head for Meadow Lane in poor form, after a run of just two wins in their opening twelve fixtures left Paul Buckle’s side one off bottom ahead of their clash with the big-spending Magpies.

With Sky TV cameras in town, and nearly 9,000 supporters watching on expectantly, everything seemed to be following the script as County roared into a two-goal lead just past the half-hour. Mark Ellis’ strike just before the interval gave the travelling Yellow Army hope though, and when Tim Sills levelled things up at 2-2 with 13 minutes to go to seal a valuable point, their was very little to choose between the promotion-chasing hosts and their spirited visitors.

Torquay United will also be providing commentary of the encounter via Official TUFC Radio here.