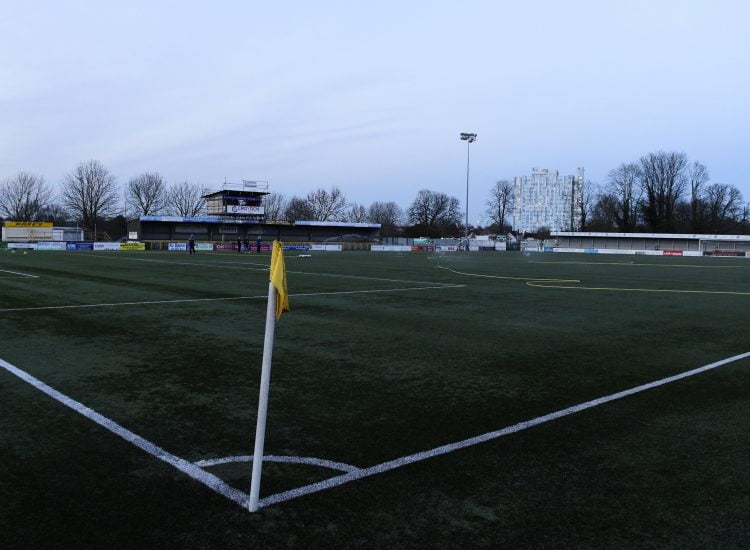 Gary Johnson and his team head for Gander Green Lane on Tuesday evening, as they take on promotion rivals Sutton in an highly anticipated encounter.

With both Torquay and Sutton having enjoyed long runs at the National League summit during 2020/21 so far, both sides will see this fixture as an opportunity to further strengthen their own promotion credentials, whilst striking a blow to one of their closest rivals in the process. 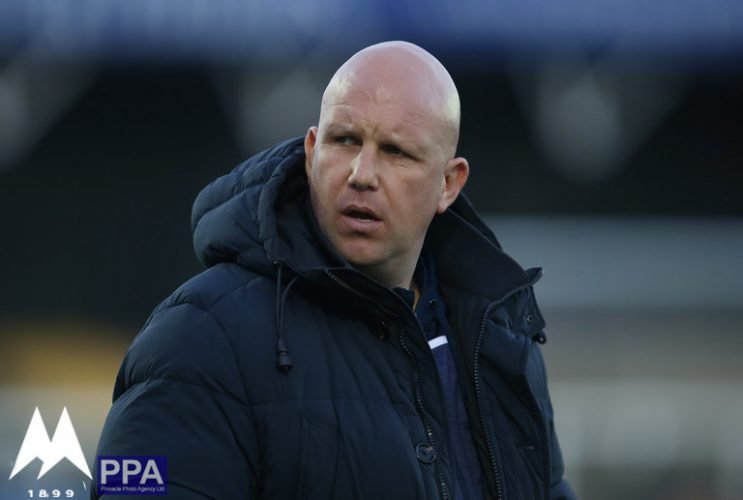 Matt Gray was appointed manager in May 2019 following the departure of the popular Paul Doswell. As a player, he began his career with Tottenham Hotspur, and played for Cardiff City, Hayes and Havant & Waterlooville before being forced to retire early through injury. Previous spells as assistant manager in the National League at Eastleigh, and in League Two with Aldershot and Crawley, preceded his move to Gander Green Lane.

Having taken some time to adjust early on in 2019/20, a strong finish prior to the early curtailment sowed the seeds for a sustained push for promotion this season, with their current 14-match unbeaten run playing a large part in seeing the side rise to the top of the table,  prior to Hartlepool’s 2-0 win over Notts County at the weekend.

One win in their last five outings has allowed their rivals to make some inroads into Sutton’s lead though, and they will be eager to rediscover the winning formula against The Gulls. 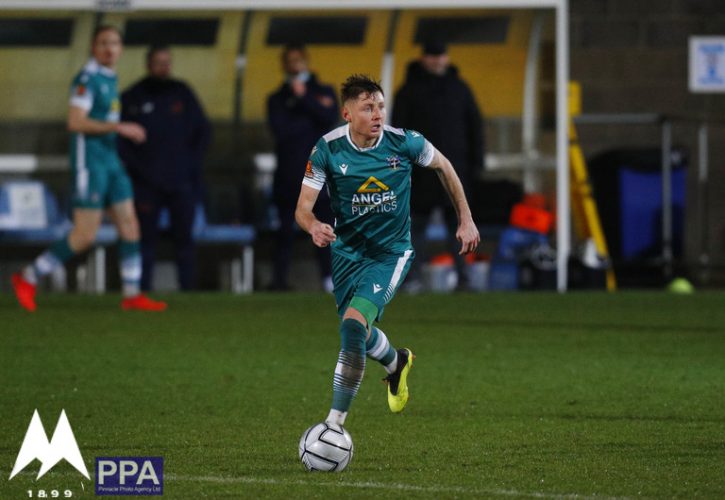 Harry Beautyman has once again been the main man for The Us, with his 11 goals making him the side’s leading scorer. After failing to make his mark at Leyton Orient, Beautyman made his name on the non-league circuit during his original stint at Sutton and Welling, before his form gained him a chance in the Football League with Peterborough, Northampton and Stevenage. Returning to Gander Green Lane in 2018, he has also been capped at England C level. 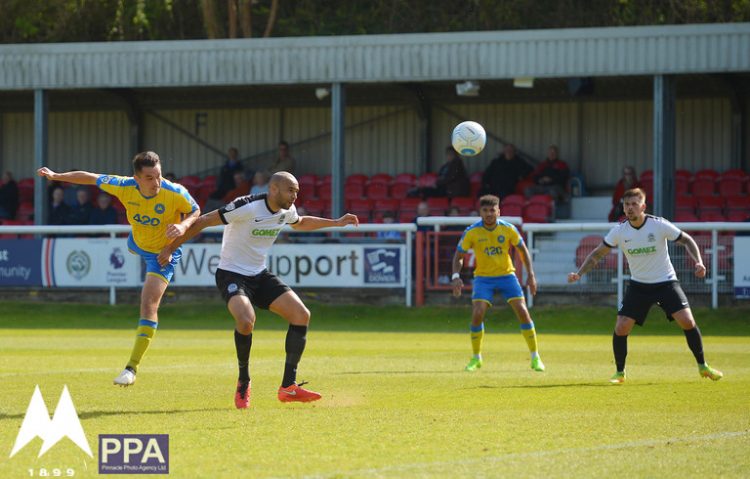 Former Gull Brett Williams enjoyed a loan spell at Gander Green Lane after failing to force his way into Gary Johnson’s National League South title-bound side during 2018/19. Notching 3 goals in 22 games for Sutton before leaving for Weymouth in the summer of 2019, Brett is best remembered by Gulls fans for his crucial goals during the 2016/17 finale, which helped secure the club’s fifth-tier status. 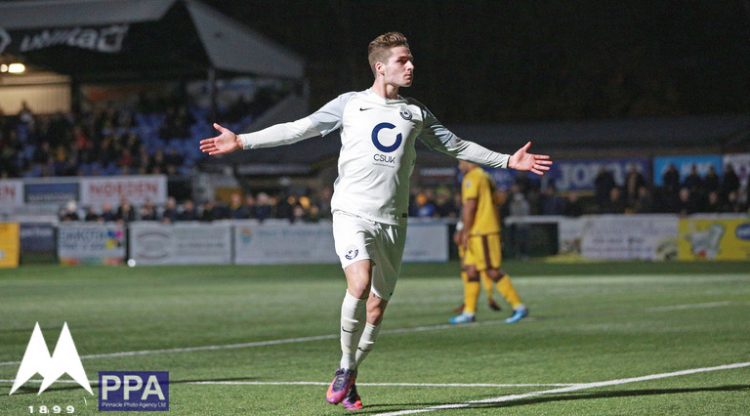 The Yellow Army would surely take a repeat of their visit to Gander Green Lane back in November 2017, as Ruairi Keating’s tenth minute header was enough to secure a 1-0 win for Gary Owers’ Gulls in South London. Despite struggling at the foot of the table, Keating’s early goal gave United’s defence something to hold onto, and they saw out the remainder of the game to clinch the three points.

Torquay United AFC will also be providing live commentary of the encounter via Official TUFC Radio.