United will be looking to make it four home wins on the bounce on Saturday, as Gary Johnson’s side take on Weymouth at Plainmoor.

The two sides played out an enthralling encounter in the last match of 2020, with a late Connor Lemonheigh-Evans winner eventually sealing all three points for his side, as they prevailed 4-3 in Dorset. 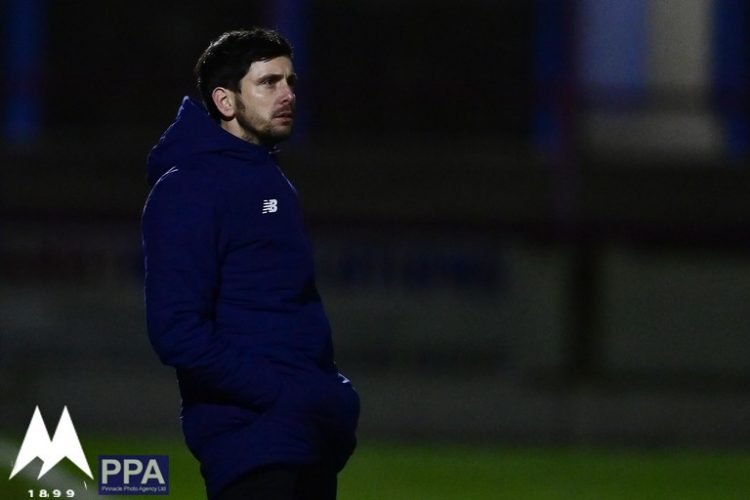 Former AFC Bournemouth, Doncaster Rovers and Burnley midfielder Brian Stock was the man tasked with taking over from Mark Molesley last August, after their previous boss left The Terras to take up the vacant role at League 2 Southend United. Stock has wasted little time in exerting his influence over the squad, as they continue to do battle in non-League’s top tier for the first time in twelve years.

After winning promotion following a play-off final win over Dartford, Weymouth have spent much of the season in the division’s lower ranks, as they fought against the prospect of making an unwelcome immediate return to National League South. With events elsewhere having taken away that fear, Stock’s men will now be looking to replicate their best form, with an eye-catching double over promotion-chasing Stockport proof of the side’s ability to mix it with some of the league’s best. 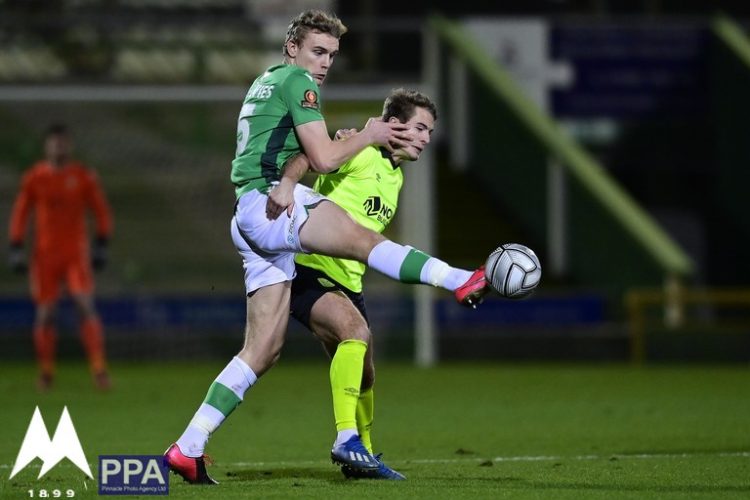 Scottish forward Andrew Dallas has provided Weymouth with a welcome solution to their goalscoring troubles, following his loan move from League 2 side Cambridge United back in January.

After failing to break into the first-team at Scottish giants Rangers, temporary spells at Stenhousemuir and Greenock Morton gave the striker his first tastes of senior football before heading south of the border to sign for Cambridge in July 2019. 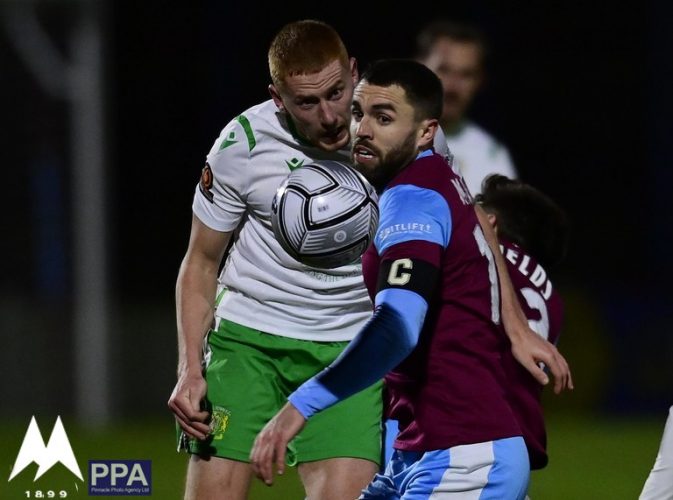 Josh McQuoid’s loan spell at Plainmoor during 2017/18 may have coincided with one of the most difficult seasons in the club’s history, however the former Millwall and Luton winger has bounced back to become a key figure at the Bob Lucas Stadium, playing a pivotal role in helping the side regain their place at non-league’s top table.

McQuoid took his opportunity to remind the Yellow Army of his ability back in December, as he netted from the spot to temporarily draw his side level at the Bob Lucas Stadium, although The Gulls would ultimately run out winners by the odd goal in seven. 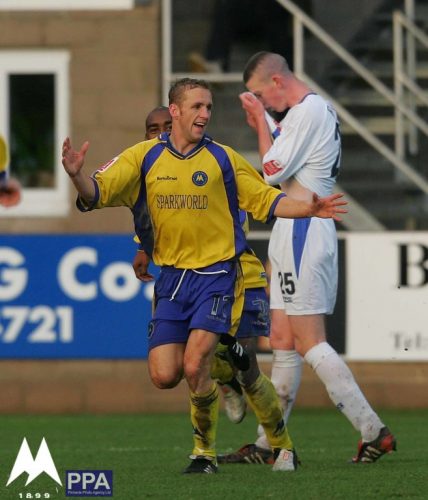 Kevin Hill netted an 89th minute winner to seal a 3-2 victory at Plainmoor back in September 2007, as Paul Buckle’s men came from behind twice to move to the top of the Blue Square Premier table.

After the visitors took an early lead through Nick Crittenden, Chris Zebroski and Conal Platt exchanged second-half strikes to see the points looking destined for Weymouth, however a leveller from Lee Phillips set the stage for Hill to come up with his heroics late on.