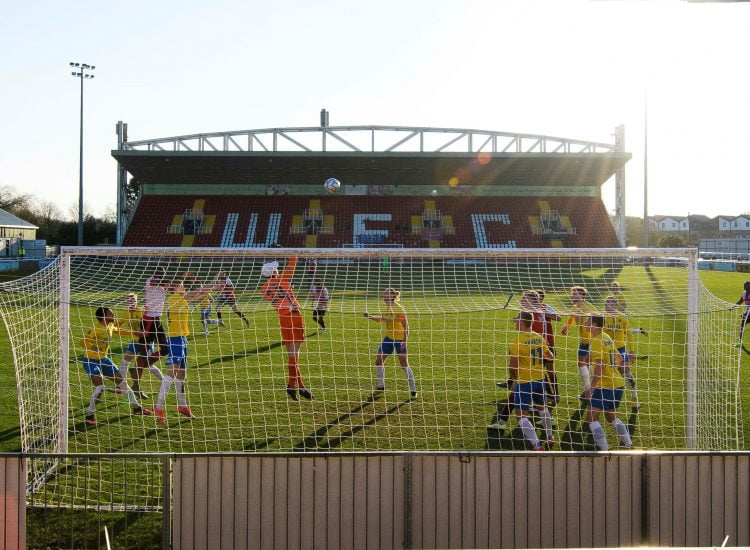 United make the familiar trip to Surrey on Tuesday evening, as they take on Woking for another vital match in the National League promotion race.

With title rivals Hartlepool and Sutton both claiming maximum points at the weekend, Gary Johnson’s side will be looking to do likewise, however despite facing a side with just one point from their last five outings, the recent rivalry between the two sides means that the Gulls are sure to be in for another testing 90 minutes at the Laithwaite Stadium. 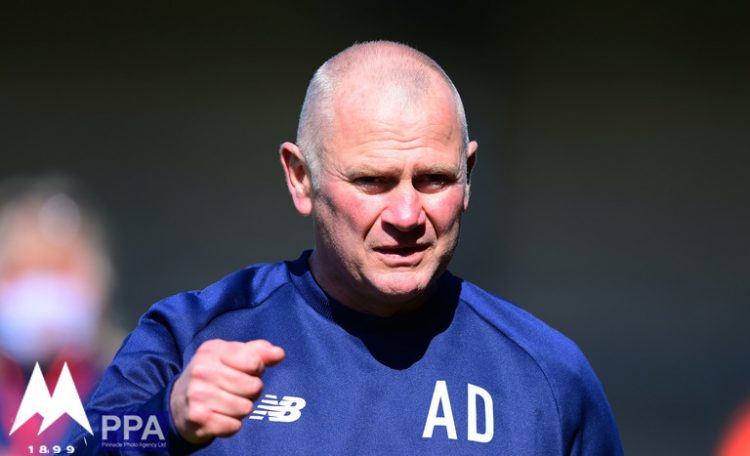 Alan Dowson has been in charge at the club since May 2018, following a successful spell in charge of Hampton & Richmond Borough. Having represented the likes of Millwall, Bradford and Darlington in the Football League as a player, Dowson began his managerial career with Walton & Hersham, and saw his stock rise with championship-winning campaigns in charge of Kingstonian and Hampton & Richmond.

Having added to that success by leading Woking back to non-League’s top tier and enjoyed a respectable 10th-placed finish last time out, the Gateshead-born boss has overseen a difficult 2020/21, however the club’s progression during his tenure was recognised earlier this month, as he signed a two-year deal to remain in charge of The Cardinals.

A comprehensive 3-0 win over current National League leaders Hartlepool on December 12th saw Cards fans dreaming of a play-off push, with their side handily placed in 6th spot. A humbling defeat to local rivals Aldershot by the same scoreline in their next game sparked an alarming loss of form though, and Dowson’s men head in to tomorrow’s encounter in 19th position, with just 32 points from 32 games.

A further blow came last month, as the side bowed out of the FA Trophy at the semi-final stage at the hands of National league North side Hereford, to put their hopes of a Wembley appearance on hold for another season. 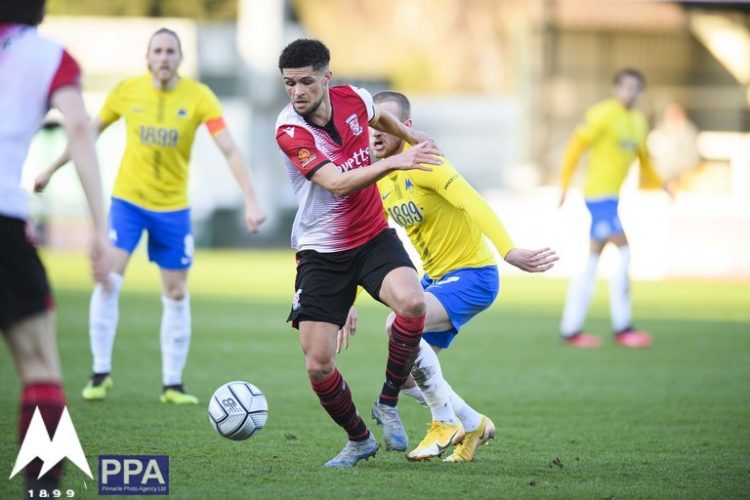 Imposing midfielder Kane Ferdinand has certainly made himself at home at the Laithwaite Stadium since arriving five years ago. Well over a century of appearances, not to mention a decent scoring record, have followed in that time, with the former Southend and Peterborough man having notched five from his engine room berth already this season. 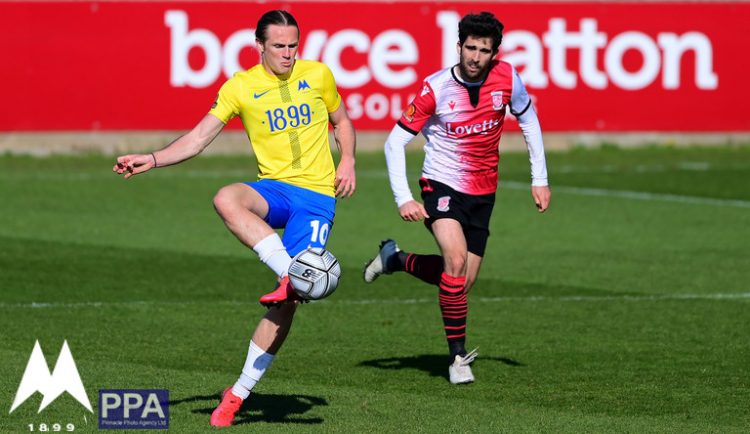 Armani Little made himself a fans’ favourite at Plainmoor from the moment his foot smashed in an audacious free-kick in a pre-season friendly win over Plymouth 18 months ago, however Cards supporters have their own set-piece memories of him to hold dear, with Little’s strike in the National League South play-off final over Welling ultimately securing Woking’s return to this level.

Having now re-established himself in the Gulls’ lineup following a spell out through injury, Armani will be looking forward to showcasing his skills on a familiar stage tomorrow night. 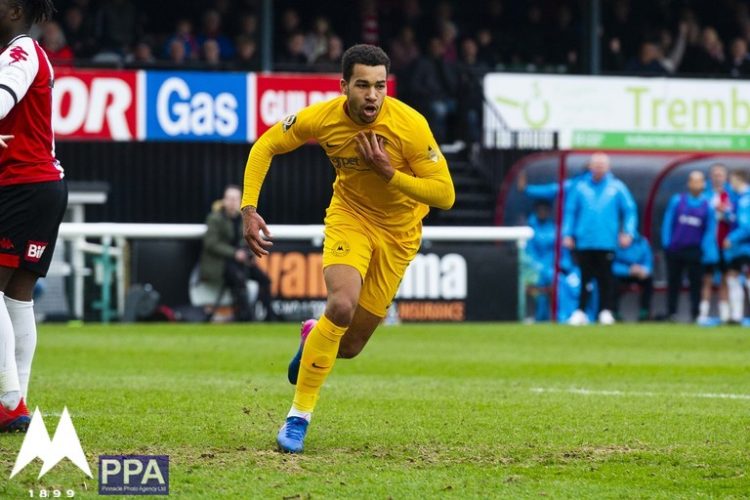 Ben Wynter’s last-gasp equaliser secured a dramatic – almost title-clinching – draw back in April 2019, and it has gone on to become one of the most iconic moments in the club’s recent history since.

Two Greg Luer goals, either side of a Jamie Reid equaliser, put the home side in the driving seat, and when Keiron Cadogan made it 3-1 midway through the second half, the title race appeared to be going right down to the wire. However, a Saikou Janneh effort, coupled with a Ben Gerring red card, gave Johnson’s men all the impetus they required to pile forward in the dying stages, leaving Wynter’s late effort to send the travelling Yellow Army into raptures.

You have to go back to December 2007 for Torquay’s last win at Kingfield though, as Tim Sills’ penalty proved to be the difference between the two teams – Tomorrow would be an excellent time to update that particular record!

Torquay United will be providing commentary of the encounter via Official TUFC Radio here.

Woking FC will also be providing a livestream service for this fixture – please click here for details.