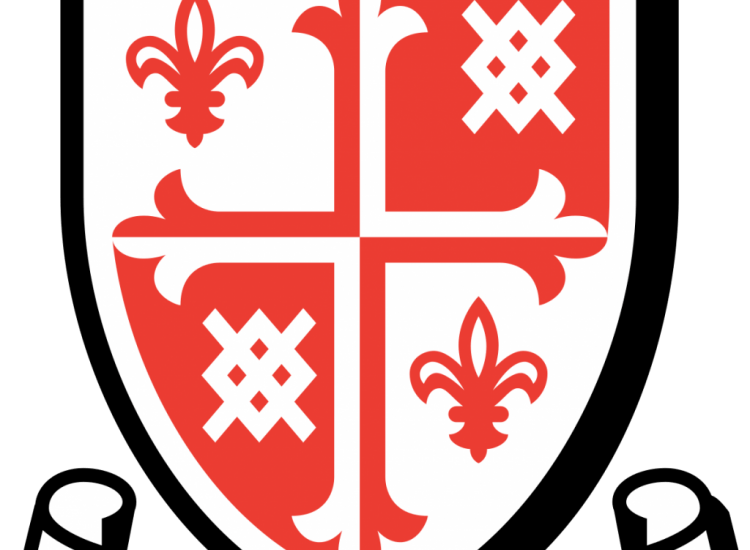 United are back in action tomorrow, as Woking head to Plainmoor to take on Gary Johnson’s men in an intriguing Good Friday clash.

The season-long battle for National League supremacy in 2018/19 will always loom large in the memory of both sets of supporters whenever these two sides meet, however there’s no doubt that all minds will be fully focused on nothing more than three vital points tomorrow. 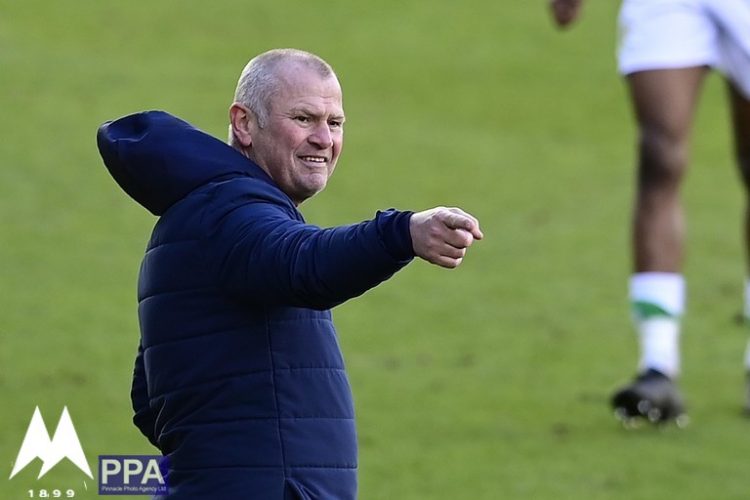 Alan Dowson has been in charge at the club since May 2018, following a successful spell in charge of Hampton & Richmond Borough. Having represented the likes of Millwall, Bradford and Darlington in the Football League as a player, Dowson began his managerial career with Walton & Hersham, and saw his stock rise with championship-winning campaigns in charge of Kingstonian and Hampton & Richmond.

Having added to that success by leading Woking back to non-League’s top tier and enjoyed a respectable 10th-placed finish last time out, the Gateshead-born boss will be eager for his side to finish the current campaign strongly, in a bid to better that showing.

It’s been a largely disappointing season for The Cardinals, whose record of 8 wins and 12 defeats from 27 outings seeing Dowson’s side currently occupy 18th position. A tally of just 26 goals scored has clearly played a significant part in those woes, with only 22nd placed Barnet having a worse record in front of goal.

Victories over promotion-chasing Hartlepool and Sutton – as well as United – during the course of their league and cup campaign are proof over their ability to raise their game, however last Saturday’s FA Trophy semi-final defeat at National League North Hereford was seen as a crushing blow for a club that had made no secret of their Wembley ambitions in that particular competition. 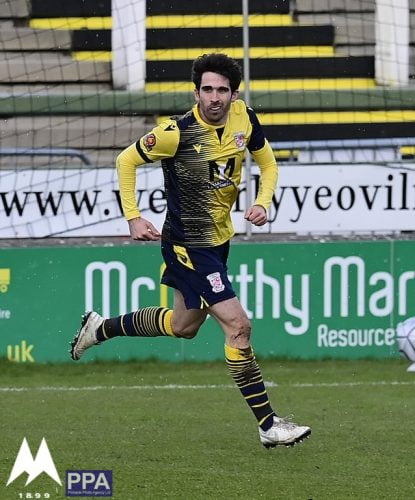 Max Kretzschmar rejoined Woking after following Dowson from Hampton & Richmond in the summer of 2018, and played a leading role in helping the club regain their fifth-tier status the following campaign.

After beginning his career with a four-year spell with Wycombe Wanderers, Max first arrived at Kingfield nearly five years ago, before his time in Surrey was broken up by a single-season stint at Hampton under his current boss. A regular scorer from midfield, Kretzschmar’s total of five goals this season once again sees him at the top of Woking’s scoring charts this term. 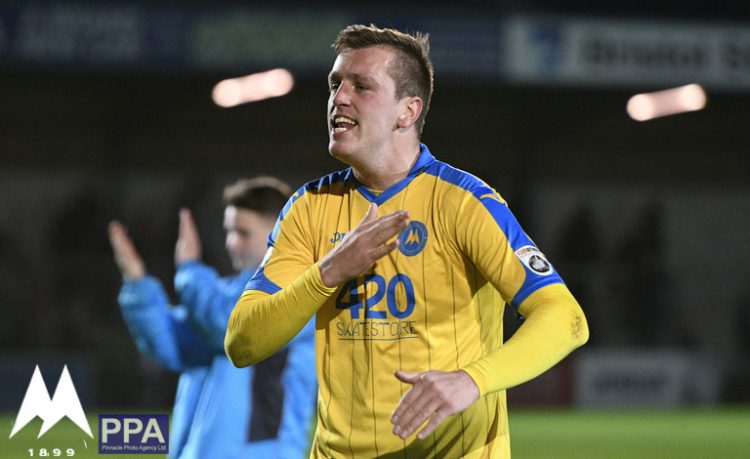 It seems some time ago now that centre-back Ben Gerring represented the yellow and blue of his hometown club, and having firmly established himself as a fans favourite at Woking during his three years there, his battles against Gary Johnson’s side since have been eventful to say the least.

As well as his committed displays at the heart of United’s backline between 2015-2017, 30 year-old Gerring has also enjoyed stints with Weymouth, Kettering, Truro and Billericay amongst others. 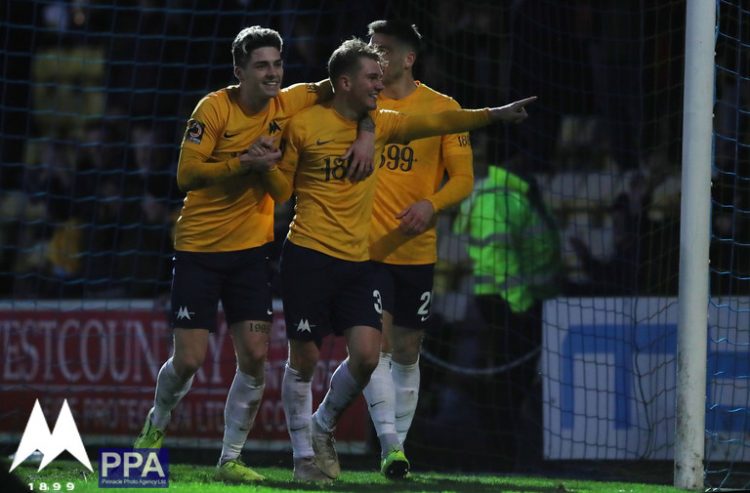 With The Cards travelling to Devon as part of their festive fixture campaign, they would certainly have relished the prospect of facing a United side decimated by injuries.

However with Johnson’s men summoning all their fighting spirit after falling behind to Jake Hyde’s effort, Torquay responded through Asa Hall and Jamie Reid before the break, and after Godfrey Poku was shown a second half red card, United sealed a memorable 4-1 win with further strikes from Ben Whitfield and Ruairi Keating.