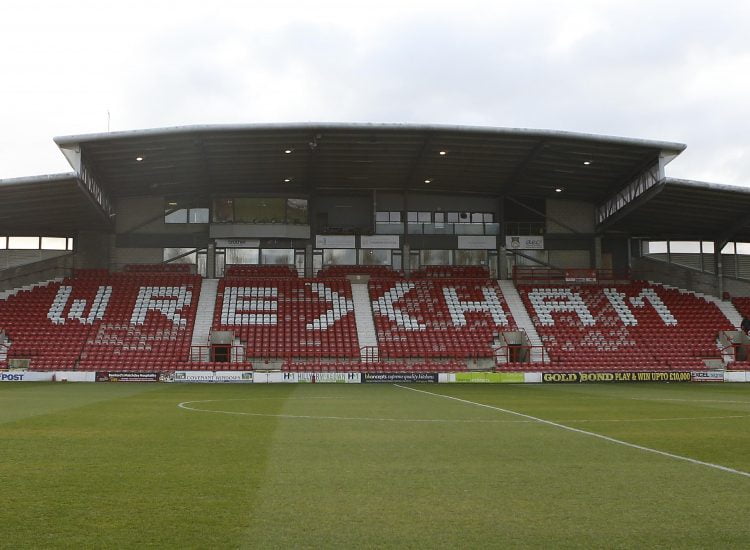 Fresh from victory over Woking on Good Friday, United head to North Wales on Monday to take on fellow promotion hopefuls Wrexham.

With the Welsh side just four places and seven points behind Gary Johsnon’s men in the final play-off spot, it promises to be another testing encounter for the men in yellow, however after recording three wins in their last four games, United head to The Racecourse in fine fettle. 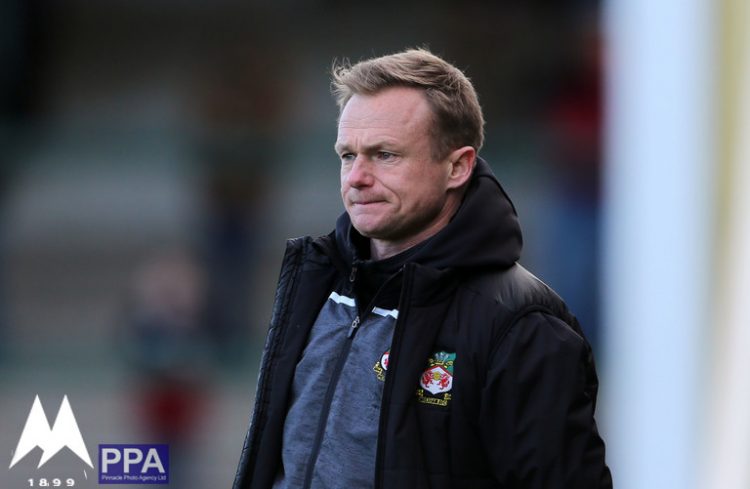 Dean Keates returned to the Racecourse Ground in October 2019, following the dismissal of manager Bryan Hughes. A hugely popular figure as a player at both Wrexham and his hometown club, Walsall, Keates made the step-up to manage both clubs. After taking his first steps into management in October 2016, he led The Dragons to a 13th place finish, before an upturn in fortunes saw the Midlands-based side come calling in March 2018 with Wrexham standing in 4th. His stint in charge at The Saddlers didn’t match his playing heroics though, and he left the club just over a year later.

Putting to one side all the attention directed towards the club following the takeover by Hollywood A-listers Ryan Reynolds and McElhenney, Keates has been determined to keep his players’ minds firmly on the task in hand, as the Red Dragons look to end their thirteen-year EFL exile.

With 47 points from 30 games, the side currently sit one place and three points over FC Halifax Town in 8th, albeit having played a game more. However with things so tight at the top of the National League, they will no doubt be looking to replicate victories over promotional rivals Hartlepool (1-0 away) and Sutton (4-0 at home) earlier this campaign in a bid to firm up their post-season participation. 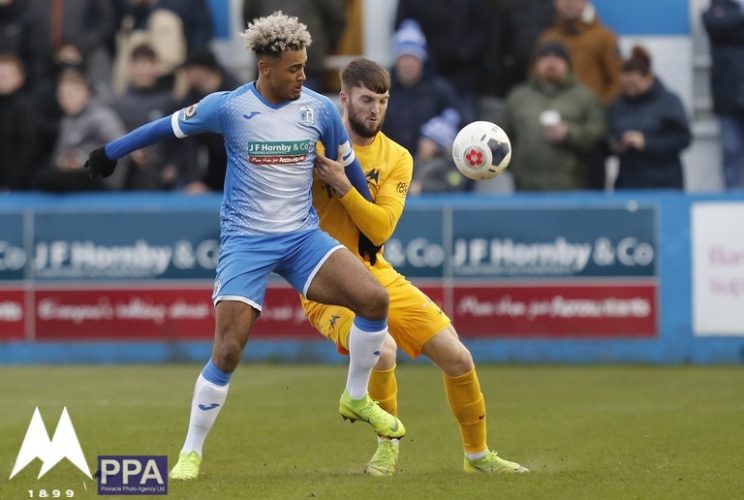 With leading scorer Kwame Thomas ruled out through injury, Wrexham supporters will be looking to the likes of Dior Angus to take on an added share of the team’s goalscoring responsibilities in his absence.

Signed from Barrow last February, Angus’ performances – not to mention his 12 goals – played a large part in helping to give The Bluebirds back their Football League status after a lengthy wait, and he is now tasked with a similar challenge at his new club. 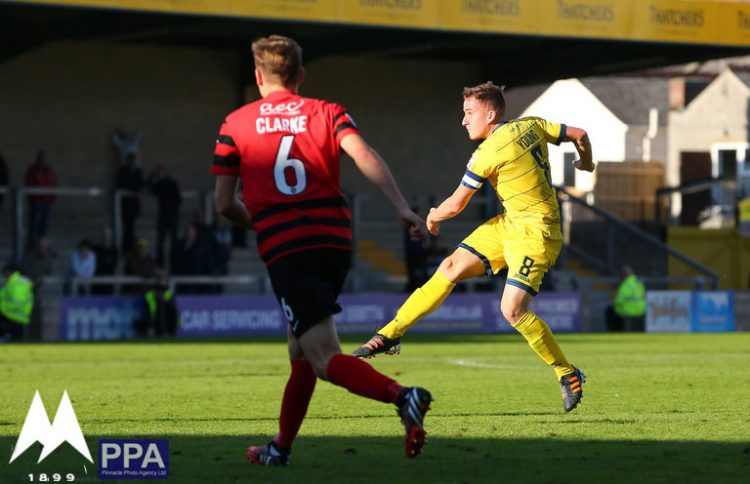 Four years ago, it was a very different prospect for the Yellow Army, who were witnessing Kevin Nicholson’s Torquay locked deep in a battle to retain their National League status. After a goalless first half, the match appeared to be heading Wrexham’s way shortly after the interval, with George Harry netting past Brendan Moore from the penalty spot. Twelve minutes from time though, The Gulls were also awarded a penalty, with Jamie Reid’s equally ruthless strike earning his team a valuable point in their ultimately successful bid to avoid the drop.

Torquay United AFC will be providing live commentary of the encounter via Official TUFC Radio.