Persistence Pays Off For Shaun 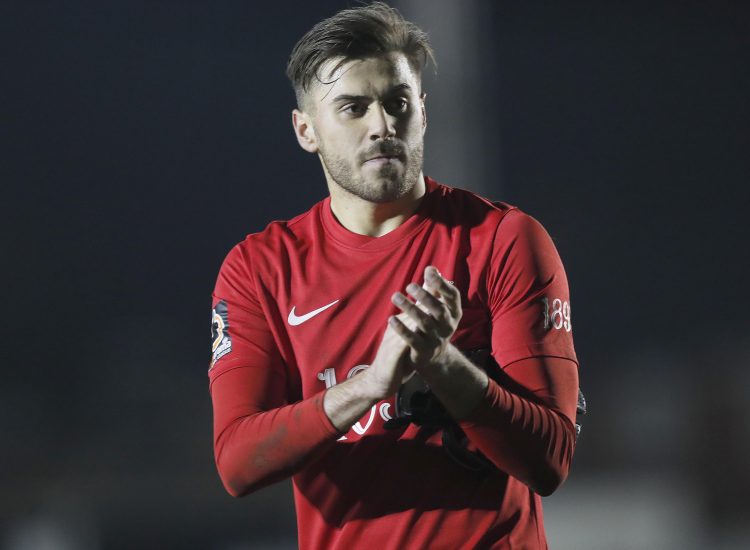 Persistence Pays Off For Shaun

Goalkeeper Shaun MacDonald may have firmly established himself as a vital member of United’s first team squad over the past two seasons, however his route to Plainmoor wasn’t an easy one.

After beginning his professional career with National League outfit Gateshead, Shaun made his bow in a dramatic 3-2 victory at Boreham Wood shortly after his 19th birthday in October 2015.

Following this up with another 90 minutes in the home defeat to Woking a few weeks later, MacDonald spent the remainder of the campaign as understudy to the vastly experienced Sam Russell. With no opportunities coming his way the following season, his hunt for regular football then took him to local rivals Blyth Spartans, with Shaun going on to keep two clean sheets in six games in 2016/17.

Having grown increasingly frustrated with his lack of regular first team action in his native North-East, he decided to take his chances down south.

Making the 400-odd mile trip to the English Riviera in search of a deal displayed admirable determination by MacDonald – and it was a decision that was to pay off handsomely.

With Torquay United on the lookout for two goalkeepers to take on the upcoming National League South campaign, Shaun excelled during the close season trial, leaving the United management impressed enough to over him a contract.

After vying for the Number 1 spot with on-loan Portsmouth goalkeeper Alex Bass, he relished the opportunity presented to him and responded with a number of excellent performances, including a confident clean sheet in the opening day goalless draw at Chelmsford. 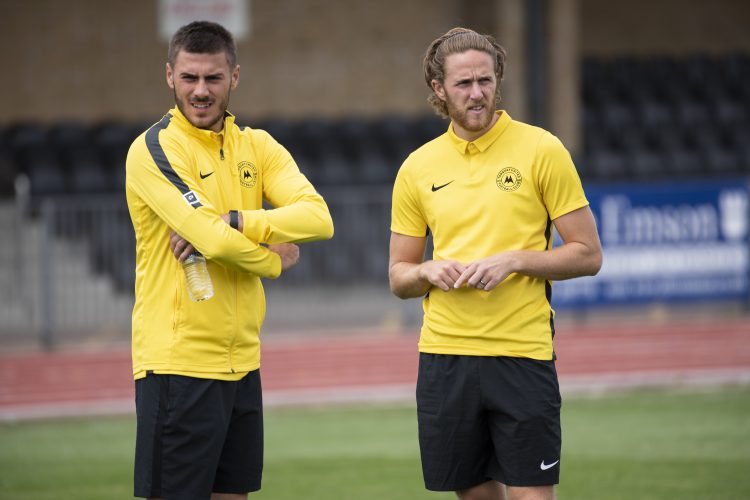 When Bass was ruled out injured for a lengthy period – and subsequently recalled by his parent club – new boss Gary Johnson gave Shaun the vote of confidence he had been waiting for, by not seeking out a replacement for the Pompey ‘keeper.

The plaudits began to arrive, with league recognition coming his way at the turn of the year as MacDonald was named National League South ‘Player of the Month’ for December.

With United locked in a two-way battle for the championship title, some expected nerves to set in. The Gulls’ stopper, however, continued to produce a string of calming displays, and when another clean sheet in the 2-0 win over Eastbourne comfirmed Johnson’s men as champions, few could argue that anyone had earned their winner’s medal more. 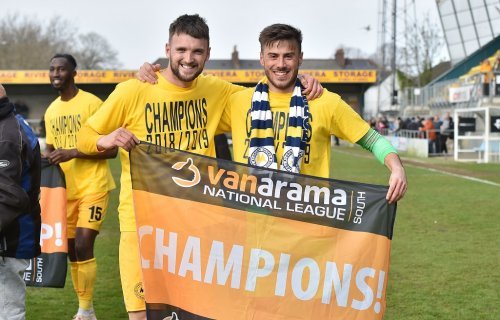 After establishing himself in the side, and tougher challenges awaiting in a higher division, 2019/20 would present a new scenario for Shaun to navigate.

With Lucas Covolan Cavagnari providing stiff competition for the starting spot, MacDonald was again made to fight for his place in the starting XI, however by the time the action had been brought to a premature halt, it was once again the man from Northumberland who was between the sticks.