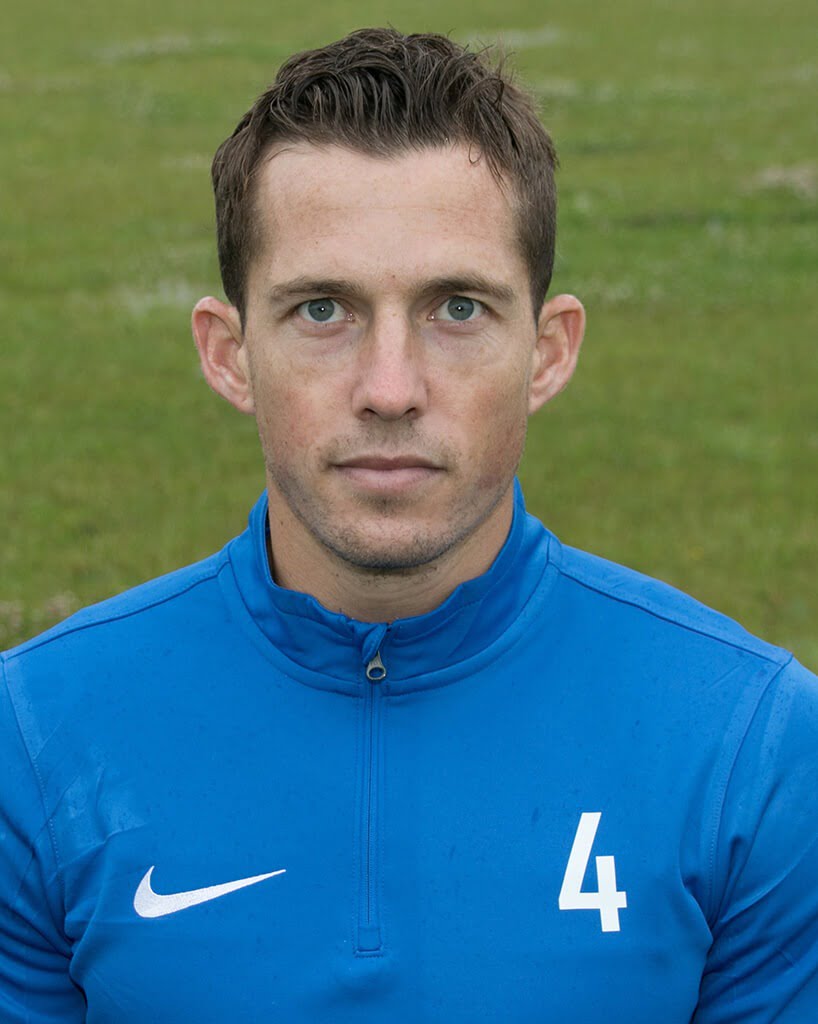 Lathrope began his youth career at Cambridge United but moved to the more illustrious academy at Norwich City in 2006.

Damon was released by Norwich without making a first-team appearance for the club and United wasted no time in securing his signature.

Injury blighted the first half of his first season at Plainmoor but he broke into the first-team toward the end of the campaign, and began the Martin Ling era full of hope that he would develop a regular place in the team.

Lathrope went on to play a huge part in United reaching the League Two Play-Off final in 2011.

After leaving the Club to join Aldershot Town, Lathrope returned in 2016. Injuries curtailed his involvement but Damon is looking to the new season to establish himself as an important player in Kevin Nicholson’s team.