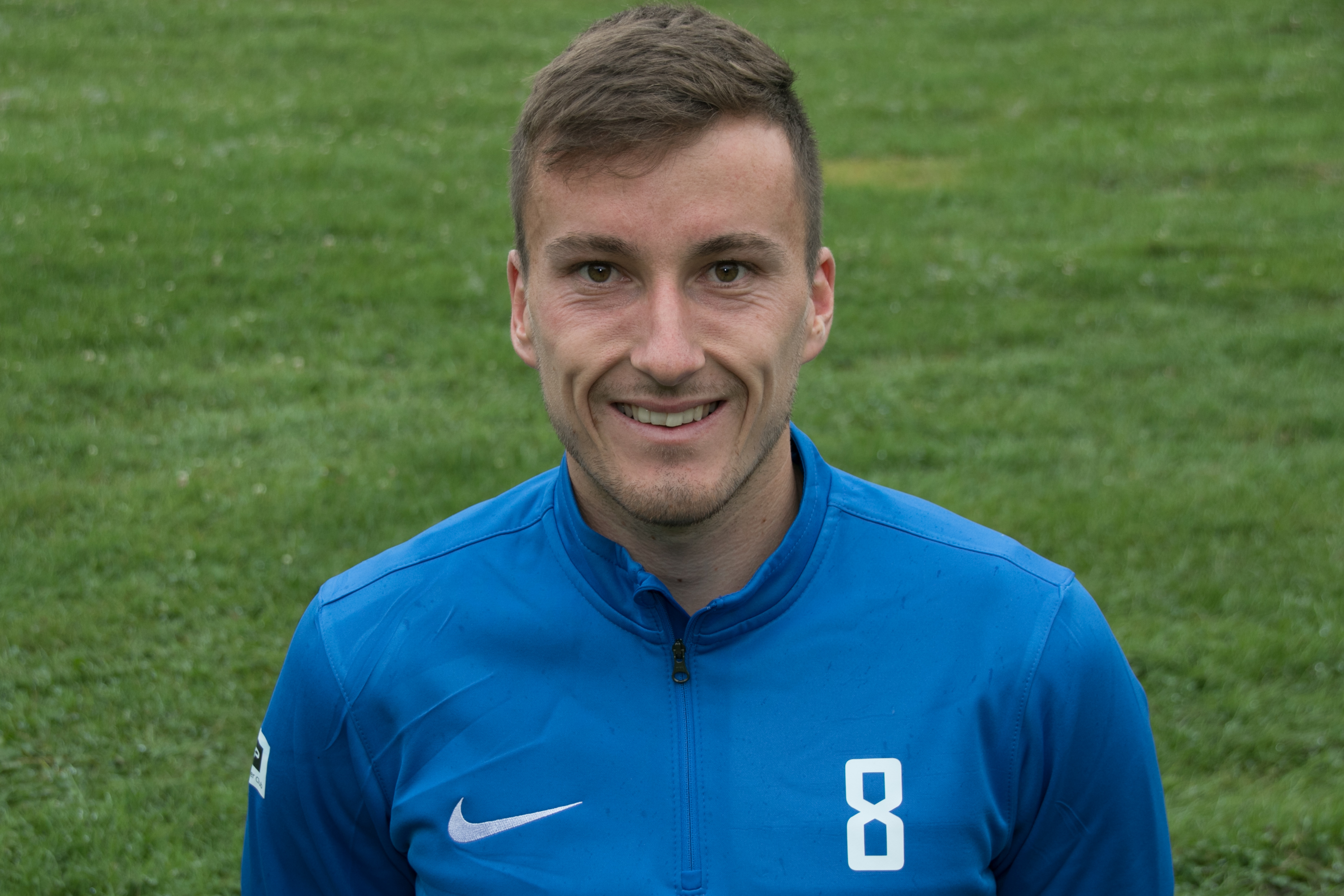 A gifted passer of the ball and owner of a mean shot, Young came through the ranks at his hometown club to earn a professional contract after spending nine years as a junior at Argyle.

He would then establish himself as a mainstay in the Plymouth midfield, earning praise for his terrific attitude and ability on the ball.

It was, therefore, a major surprise when the Pilgrims decided not to renew his contract in the summer of 2014 and United were first in a long queue to bring him to Plainmoor.

The Yellow Army have since gotten used to watch Luke pull the strings in the heart of United’s midfield.

Luke’s performances in the 2016-17 season earned him the Player of the Season award for the second time.