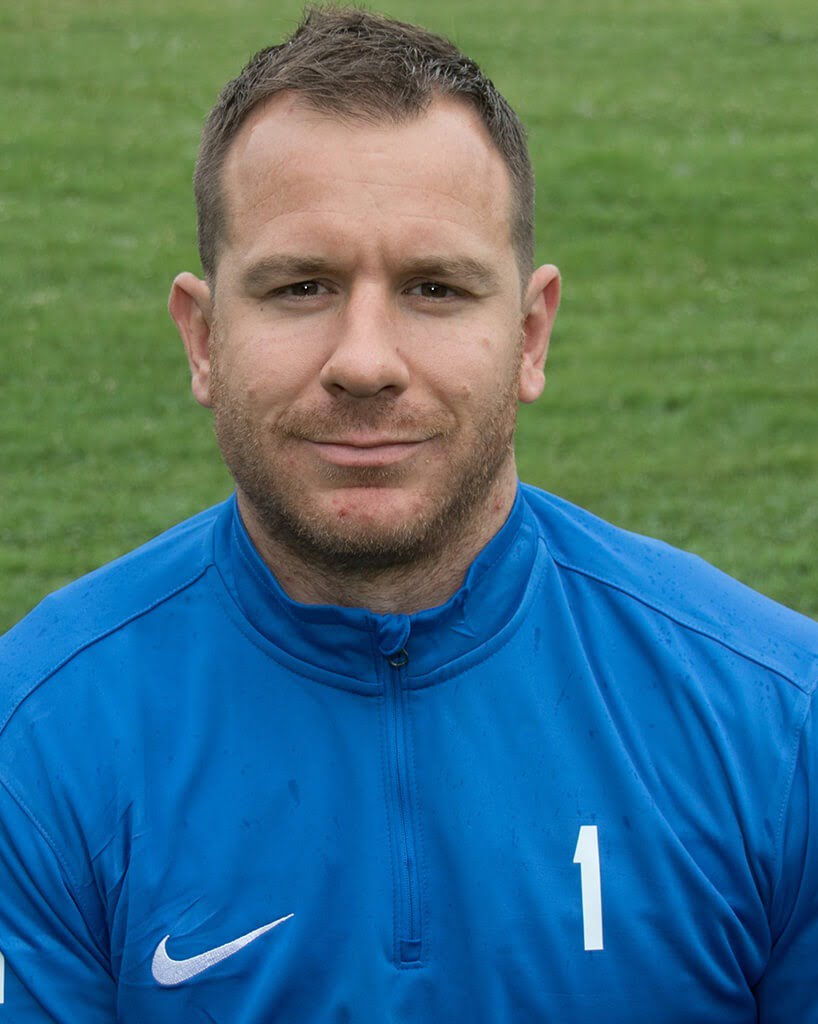 Ryan Clarke joined the Club in the summer of 2017.

With over 400 first team appearances under his belt, Clarke adds much needed experience to United’s defence.

Clarke began his career with United by putting in a Man of the Match performance in a 0-0 draw against Tranmere at Plainmoor.