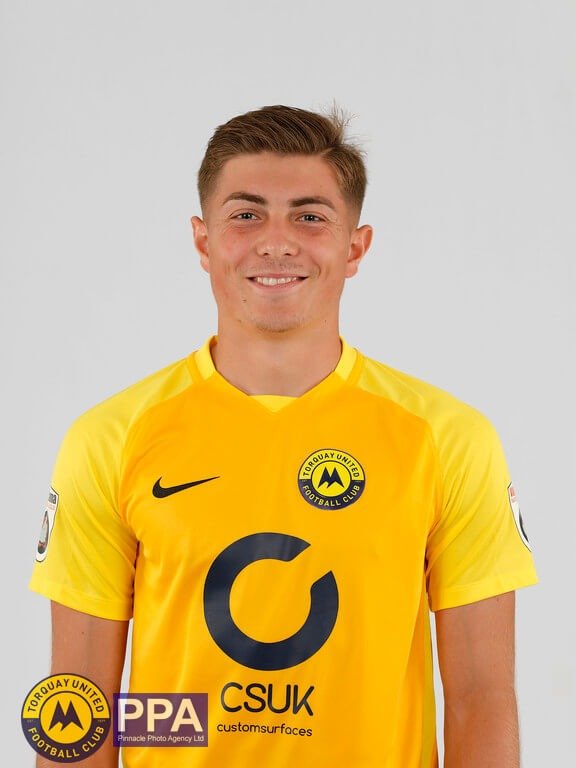 Jordan joined the Club for a second loan spell in the summer of 2017.

Lee’s first loan spell came on the 2016-17 season, and after an initial spell out of the team, he came back into contention and went on to become one of United’s top performers.

A right-back by trade, Lee excelled playing at right midfield last season, and he will be welcomed back by the Yellow Army as he starts his second spell on loan with the Club.