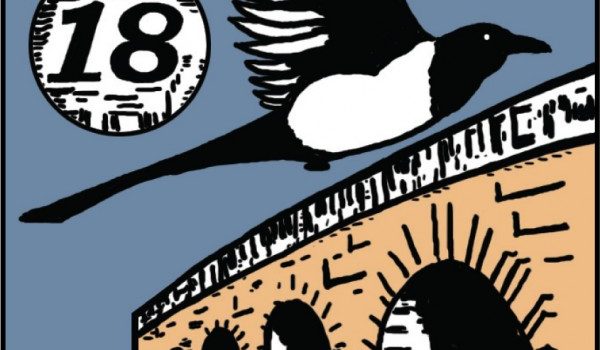 Following back-to-back away games, United return to Plainmoor on Tuesday evening as they await the visit of Maidenhead.

Experienced manager Alan Devonshire is currently enjoying his second spell in charge of The Magpies, having previously been in charge for a seven-year spell between 1996-2003. Devonshire earned himself legendary status during a 14-year playing career at West Ham United, culminating in winning eight England caps during the early 1980s.

His first spell in charge of Maidenhead lasted over 300 matches and was hugely successful, including winning promotion to the Isthmian League Premier Division, securing the Isthmian League Full Members Cup, along with four Berks & Bucks Senior Cups victories.

More success followed at Hampton & Richmond Borough and Braintree, before Alan returned to York Road in 2015, heralding another golden spell, as the club won promotion to the National League in 2017.

After exceeding all expectations to finish in the top half during their inaugural season back at non-league’s top table, last season saw the side finish just two places above the relegation spots with 54 points from 46 games.

Alan Devonshire secured the season-long loan signing of Bristol Rovers striker Bernard Mensah in late July, having previously managed the Ghanaian frontman during his time in charge of Braintree. Mensah, who began his career with Watford in the Championship, is equally comfortable on the wing or up-front, and enjoyed his most productive spell at this level with Aldershot Town, as he notched 17 goals in 63 games.

Winger Shamir Fenelon made his league debut for Torquay, whilst on loan from Brighton & Hove Albion. Then known as Shamir Goodwin, the London-born forward made twelve appearances, scoring one goal, for Chris Hargreaves’ side during the end of the 2013/14 season. Following a three-year spell with Aldershot ended in May, the Republic of Ireland U21 international became Devonshire’s second signing of the close season.

The last time The Magpies visited Plainmoor, United recorded an emphatic 4-0 victory to register their first win of the 2017/18 season. The Gulls took an early lead through Josh McQuoid, before three more first-half strikes from Luke Young, Rhys Murphy and Jamie Reid sealed the points for Gary Owers’ side.

Online ticket sales have now ended, however tickets can still be purchased throughout the day in person from the Main Club Reception or over the phone on 01803 328666. Access to the Stadium can also be gained via the turnstiles.