PREVIEW | Dover Next Up For United 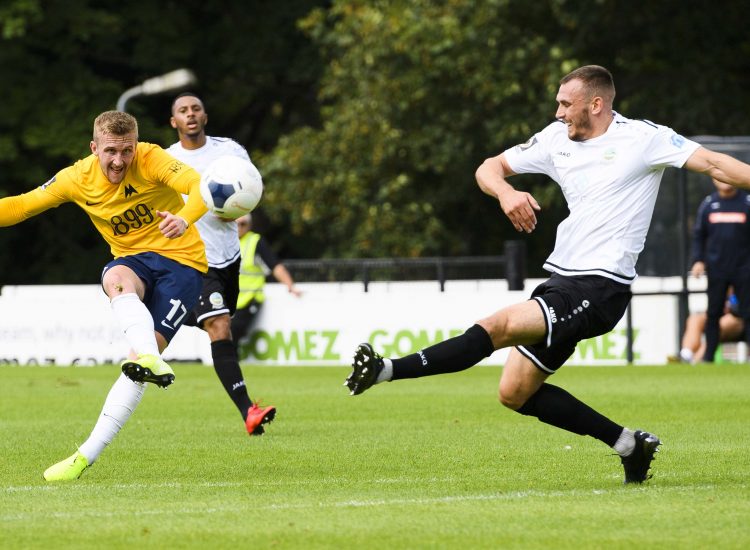 PREVIEW | Dover Next Up For United

After the dramatic late developments in Tuesday’s 2-1 win over Chesterfield at Plainmoor, Gary Johnson’s side once again have home comforts to look forward to tomorrow, as Dover Athletic make the trip to Devon.

With three wins out of four outings so far, Torquay are sitting pretty in 5th place in the early National League standings, just a point off the summit. Things aren’t looking quite so positive for Andy Hessenthaler’s men however, who have followed up their surprise opening day home win over Notts County (1-0) with heavy defeats at Bromley (1-4) and Stockport (0-3), before a 0-5 reverse at home to Aldershot earlier this week left them in 20th position. 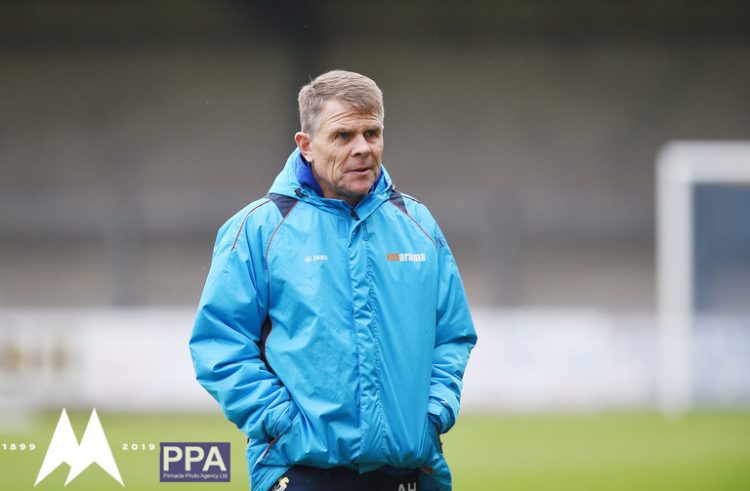 The 2020/21 is still in its early stages though, and Hessenthaler will no doubt be keen for his players to rediscover the form that saw his side compete strongly in the division last time out. Last season’s early curtailment put paid to Athletic’s play-off ambitions, with The Whites handily placed in 12th position, four points off 7th position, with eight games remaining.

One familiar – and popular – member of Dover’s squad is former Torquay loanee, Ade Azeez. Having originally arrived at Plainmoor on loan from Charlton as a teenager in 2013, Azeez made an instant impact in a Gulls shirt by coming off the bench to net on his debut against Newport County. Fast forward seven years, and Ade was at it again, scoring the winner on his debut for a second time, in the 1-0 win over Halifax back in February, just days after joining up with Gary Johnson’s men via – ironically – Newport. 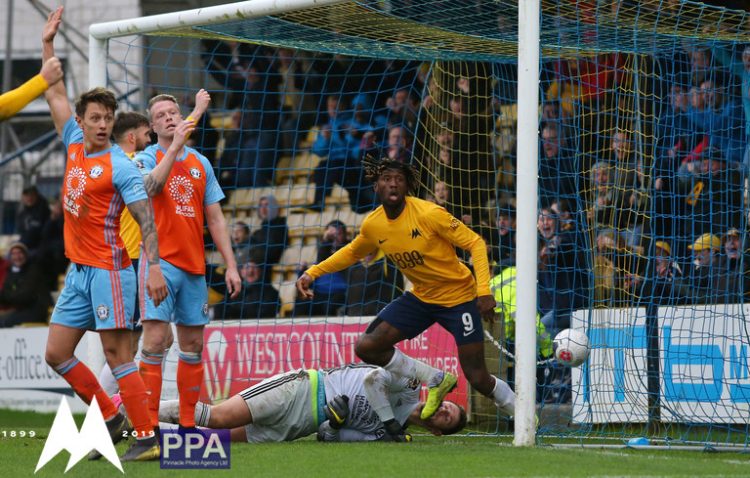 Circumstances may have dictated that the corresponding match-up in the 2019/20 calendar may not have taken place, however Johnson’s team can still look back on a happy journey back from The Crabble in the season’s opening month, as goals from Asa Hall and Jamie Reid clinched a 2-1 away day victory. That match signalled United’s fifth of the campaign, with the Yellow Army no doubt hoping that history will repeat itself tomorrow.

Saturday’s encounter will once again be streamed LIVE from Plainmoor, with Season Ticket holders once again being provided with complimentary access for this fixture. Supporters who have not purchased a Season Ticket can also gain access to this fixture for just £9  – Just click here to find out how you can join us for all the action.