Following last weekend’s amazing 4-0 win at Stockport, Gary Johnson’s side return to Plainmoor on Saturday to take on AFC Fylde. 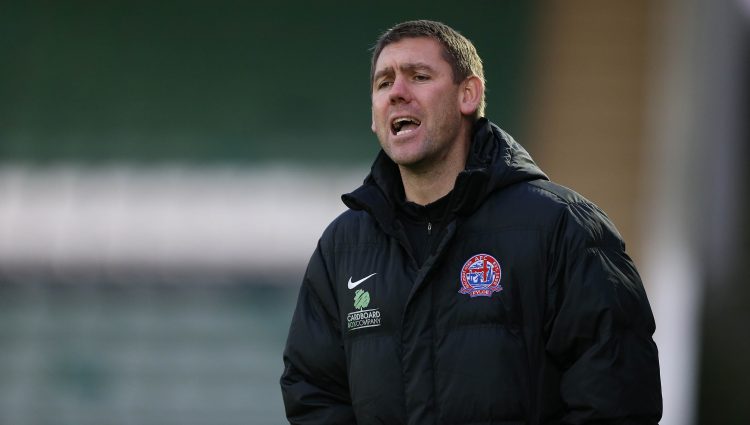 Fylde boss Dave Challinor has been in charge of The Coasters since November 2011, following a successful spell in charge of Colwyn Bay. His near-eight year spell in charge of Fylde has seen the club rise from the NPL First Division North to take their place in the top tier of non-league football, after securing the National League North title in 2016/17. As a player, Challinor made his name in the Football League as a centre-back for Tranmere, Stockport and Bury.

Having experienced disappointment in the National League Play-Offs in each of the last two seasons, The Coasters will be looking to make it third time lucky in 2019/20. Their 4-0 home defeat by Barnet on Tuesday sees the club languishing in 18th position, just two points off the dreaded drop-zone. Last season’s FA Trophy triumph over League Two-bound Leyton Orient at Wembley though, is proof of the team’s ability to rise to the big occasion. 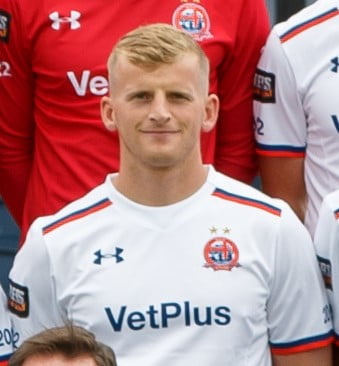 The stand-out performer for AFC Fylde over the past five years has undoubtedly been talismanic striker Danny Rowe, who has notched an astonishing 150 goals during that period. Although three goals, including two penalties, in the opening nine fixtures is not up to his usual standards, few would bet against the Stockport and Lincoln man once again challenging for the National League Golden Boot again come the end of the season. 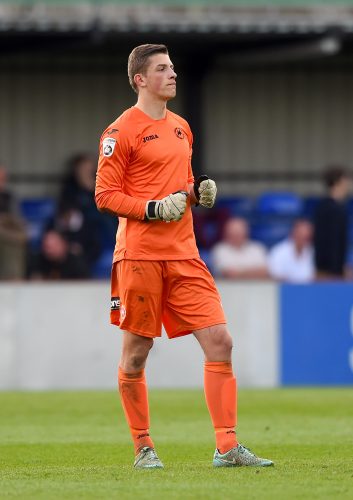 Dan Lavercombe rose through the ranks at Plainmoor to establish himself as the first choice goalkeeper at the beginning of the 2015/16 season, prior to securing a move to League One Wigan Athletic. Loans spells back at United and Welsh club Rhyl followed, before a successful trial saw Lavercombe join Challinor’s side in August.

Having only been formed in 1988, it is perhaps not surprising that the two sides have only met on two occasions previously, with both sides facing up to each other during 2017/18. Their last visit to Plainmoor saw a 5th minute Brett Williams penalty put United ahead, only for The Coasters to respond with goals from Muldoon and Tunnicliffe (2) to seal a 3-1 away win.