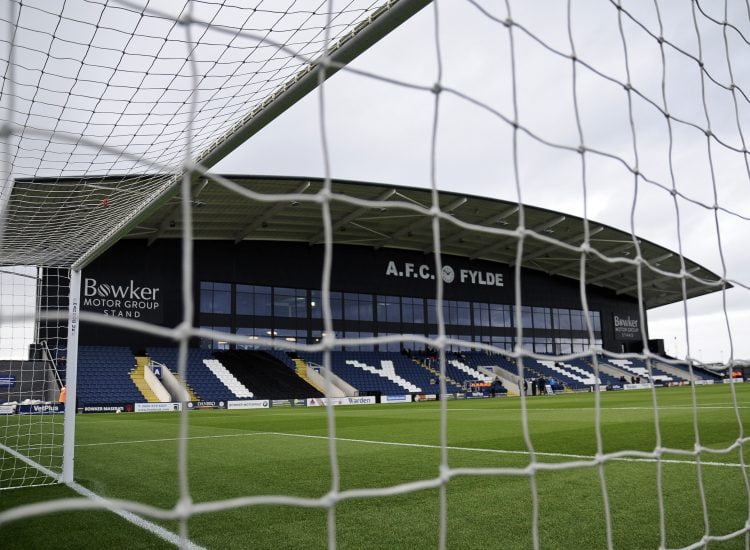 Gary Johnson’s men face another long trek north on Saturday, as they head to Lancashire to take on AFC Fylde.

With the National League table still incredibly tight going into the last third of the season, there is still everything to play for, and no better time to put a good run of results together. 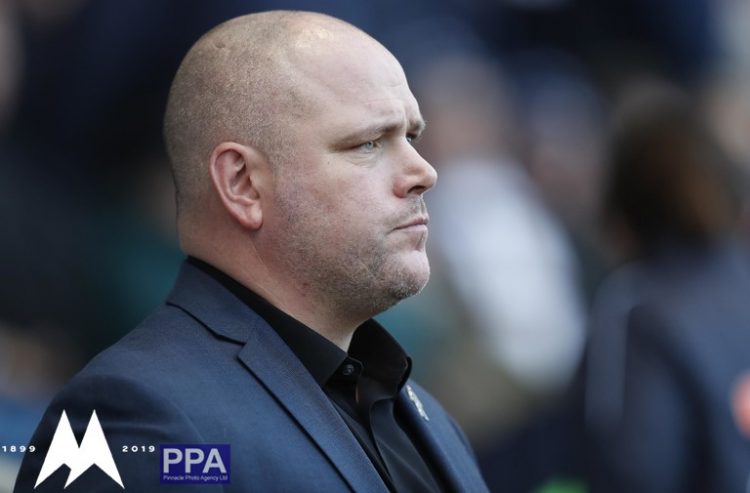 Jim Bentley made the unusual step of swapping League Two football for a battle to stay in the National League last October, after being named as the successor to long-serving Dave Challinor at Mill Farm. Having carved out a career as a no-nonsense centre-half for both Telford and Morecambe as a player, Bentley will be hoping that he can instill some of that fighting spirit into a side that has struggled for form so far this term.

After securing a place in the play-offs in successive campaigns since their arrival in non-league’s top tier, 2019/20 has proven to be a rude awakening, as The Coasters battle to maintain their fifth-tier status. A poor start to the season saw Challionor dismissed after eight years in charge, and despite some impressive performances, the side have been unable to dispel the threat of relegation, with Fylde currently lying in 21st position, with 30 points from 28 games.

Now recognised as The Coasters’ primary goal threat following striker Danny Rowe’s departure to Oldham Athletic yesterday, winger Jordan Williams joined the club in the summer from League One side Rochdale. With ten goals already this season, including the team’s reply in the 2-1 FA Cup defeat at Premier League outfit Sheffield United, the former Barrow and Lincoln man be looking to fire his team away from relegation trouble during the remainder of the campaign. 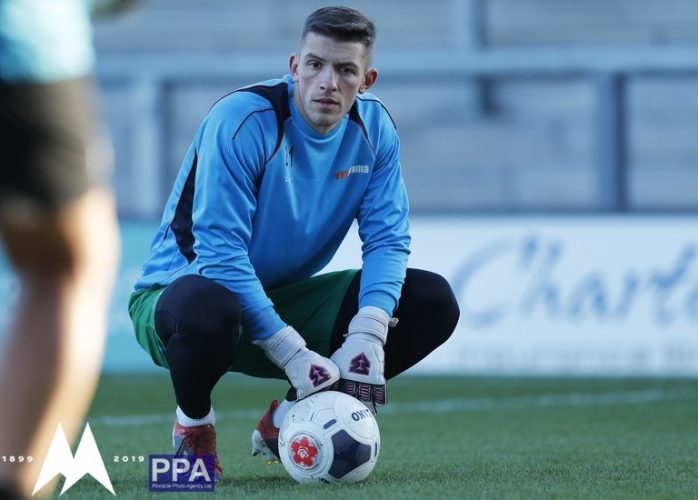 Goalkeeper Dan Lavercombe rose through the ranks here at Plainmoor prior to establising himself as United’s Number 1 at the beginning of the 2015/16 season. His impressive form between the sticks was enough to secure a move to League One side Wigan Athletic, and although unable to break into The Latics’ side, a successful trial at Fylde last summer has once again given the Torquay-born shot-stopper the chance to battle it out for first-team football. 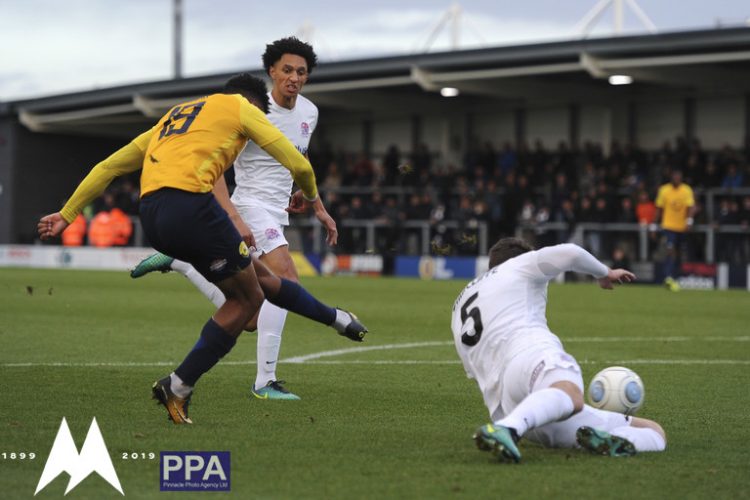 With the sides only meeting once before at Mill Farm, The Gulls will be looking to improve on their last outing there in November 2017, when Gary Owers’ side slipped to a 2-0 defeat, courtesy of goals either side of the interval from the previously mentioned Danny Rowe.