With only goal difference currently keeping the Spireites off the foot of the table, the visitors will be no doubt happy to see the back of 2019. As The Gulls have already found out earlier this season though, they have more than enough ability in the squad to turn the situation around. 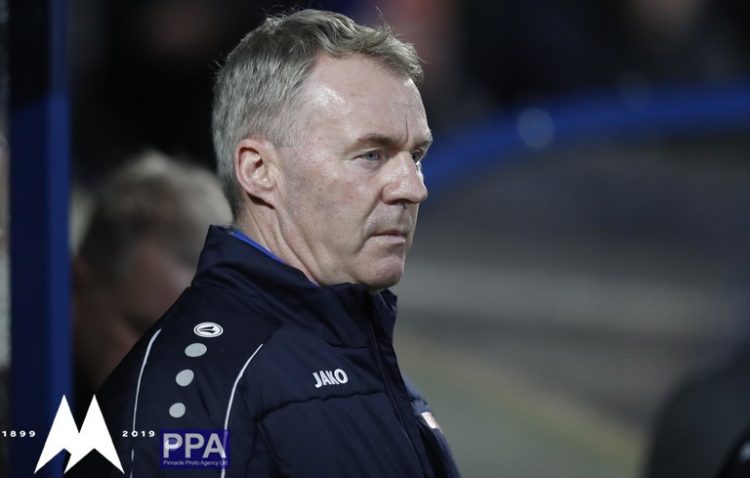 John Sheridan took over as Chesterfield manager in January, and is currently in his second spell as manager of the Spireites. He previously managed the side from 2009 until 2012, during which time he managed the club to the League Two title in the 2010-11 season, and the St Johnstone’s Paint Trophy at Wembley the following season. Following that successful spell, he has since managed Plymouth Argyle, Newport County, Oldham Athletic and Carlisle United. As a player, he represented the Republic of Ireland international team, as well as becoming a favourite at Leeds United, Sheffield Wednesday, Birmingham City, Bolton Wanderers, Doncaster Rovers and Oldham Athletic for his committed displays.

It seemed to take Chesterfield a while to get going this season as they went without a win until they narrowly beat the Gulls 1-0 in September. Things appeared to looking even more promising, following a 1-0 home win over much-fancied Notts County, however things went steadily downhill soon after, with defeats against Chorley and Harrogate preceded a 5-1 home thrashing by Hartlepool. 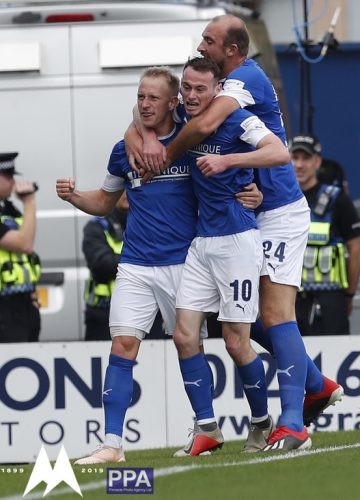 Prolific striker Scott Boden is once again leading the goalscoring charts for his club, just as he has done for a whole raft of clubs during his career. Having originally arrived at The Spireites in 2008 following his release from Sheffield United, a five year spell of limited first-team opportunities preceded Scott forging an impressive reputation as a reliable goalscorer for Macclesfield, FC Halifax, Newport and Gateshead amongst others. 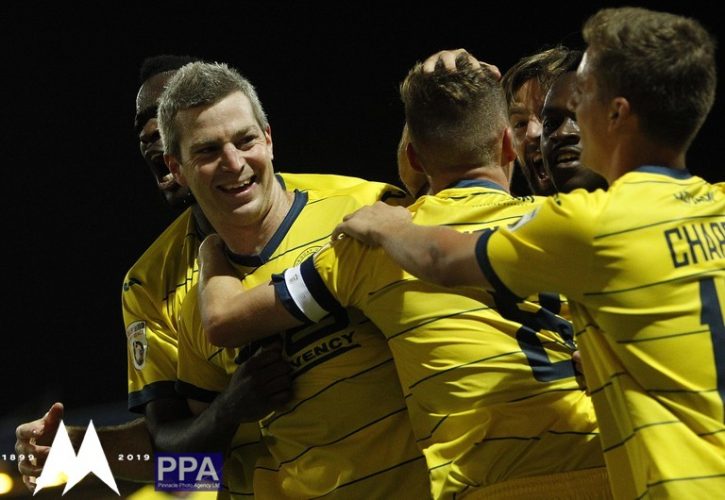 Current Gulls assistant manager and ex-player Aaron Downes signed for Chesterfield following trials at the club in August 2004. Aaron made an instant impact as he scored for the Spireites in his first appearance as a substitute in the game against Milton Keynes on 4th September 2004. He remained at the club until 2012, making 174 appearances and scoring 10 goals. Following a loan spell at Bristol Rovers, the centre-back then moved to Torquay where he soon became a popular figure at the club. He went on to make 109 appearances for the Gulls, notching 15 goals, and was named as Player of the Season during 2012-13. After linking up with Gulls boss Gary Johnson for the first time at Cheltenham, he enjoyed National League title successful before joining the club’s coaching staff. 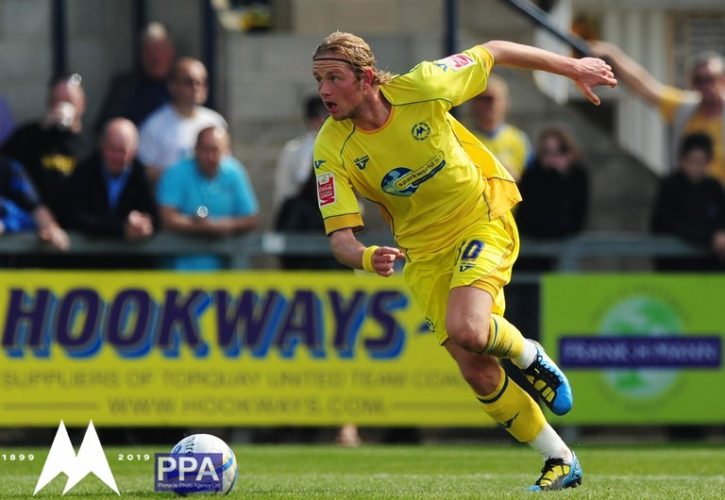 There was a real party atmosphere around Plainmoor on Saturday, 8th August 2009, as the Yellow Army turned out to acclaim United’s first game back in the Football League after a two-year absence. New signing Scott Rendell, on loan from Peterborough gave Paul Buckle’s men a dream start, before a second strike from Lee Mansell secured the three points.