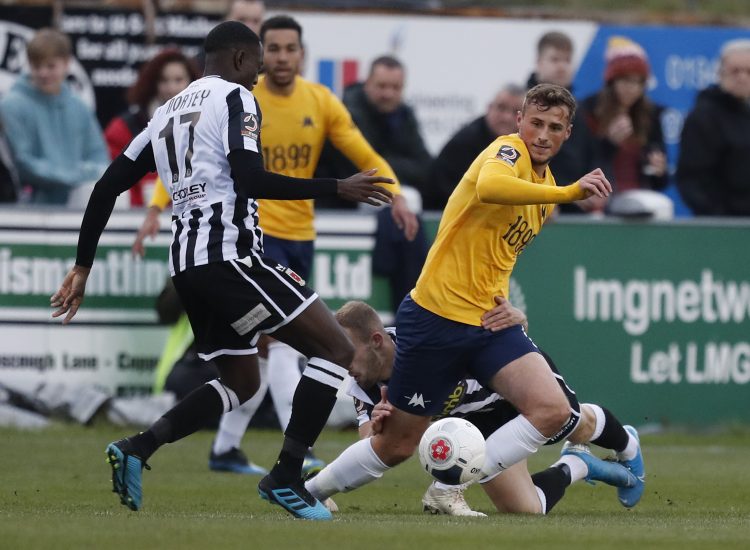 Gary Johnson’s side take on National League strugglers Chorley tomorrow at Plainmoor, in what has already been highlighted as a hugely important match for both sides.

United and their opponents may both be eyeing three vital points for very different reasons, however Chorley’s 1-0 win over The Gulls in November is further proof of the strength of the division. Whilst Johnson’s side will be looking to avenge that result tomorrow, they will have to remain vigilant against a side that – although bottom of the table – hasn’t lost by more than two goals in four months. 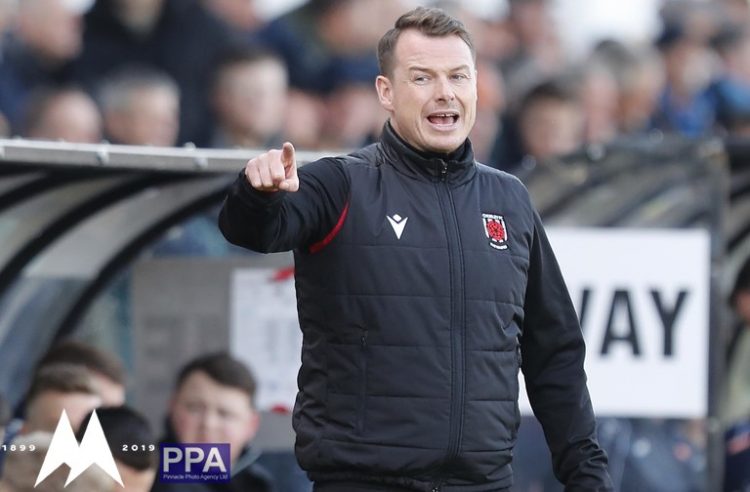 Boss Jamie Vermiglio has been at Victory Park for over ten years, during which time he has represented Chorley as player, coach and manager. Three spells at the club on the field saw him clock up over 200 appearances, to add to those gained at Scarborough, AFC Telford and Northwich Victoria. Taking charge during the pre-season of 2018, Jamie tasted instant success, as he led The Magpies to the top tier of non-league football after a near-30 year absence.

Like The Gulls, Chorley began the season in new surroundings after tasting promotion last time out. However 2019/20 has been a baptism of fire for Vermiglio’s men, with his side claiming just four wins in their 34 outings so far. Currently rooted to the foot of the league, last Saturday’s 1-0 home defeat to Barnet has left them 15 points adrift of safety with just 11 matches left after today’s encounter. The side has shown plenty of fight in the face of adversity though, with a number of their defeats being by the single goal. 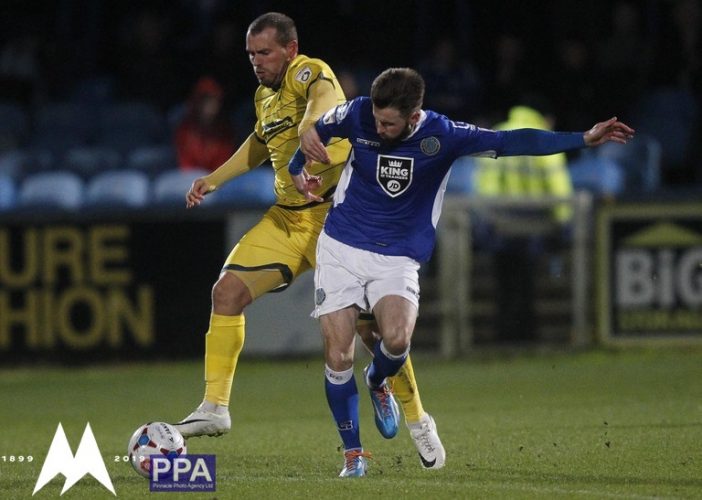 Experienced striker Chris Holroyd continues to lead the way in the goalscoring charts for the Magpies, despite none of his six league goals coming after September. After beginning his career as a youngster at Chester City, Holroyd went on to enjoy a fruitful spell in front of goal with Cambridge United, before stints at the likes of Brighton, Macclesfield and Wrexham preceded his move to Victory Park in the summer. 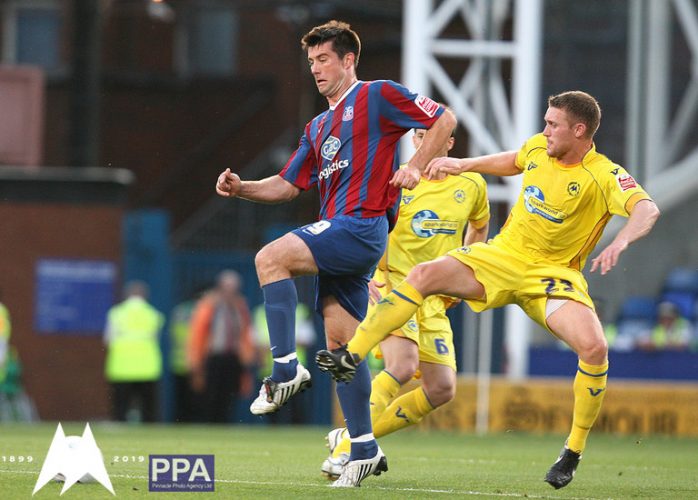 Defender Keiran Charnock (right) represented both clubs, most recently the Lancashire side, before the Preston-born centre back joined near neighbours Bamber Bridge last year. Beginning his career at Wigan Athletic, first-team football initially evaded Charnock, however, eye-catching performances for non-league Northwich gave Keiran his big break in the Football League with Peterborough. A move to Plainmoor followed in 2009, where he struggled to establish himself in Paul Buckle’s resurgent side, resulting in a move back north to represent Morecambe, Fleetwood, Macclesfield, Stockport and Chester ahead of his arrival at Chorley in 2015. 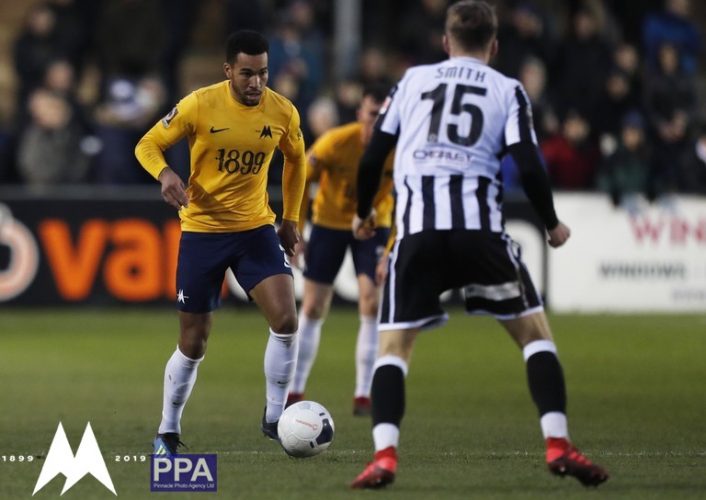 Given the recent history and geography of both clubs, it is perhaps not surprising that November’s clash at Victory Park was the first senior clash between the two sides. On that occasion, there was disappointment for United as they slipped to defeat thanks to Marcus Carver’s solitary strike, with United keeper Shaun MacDonald also producing a marvellous second-half penalty save to keep his side in contention.