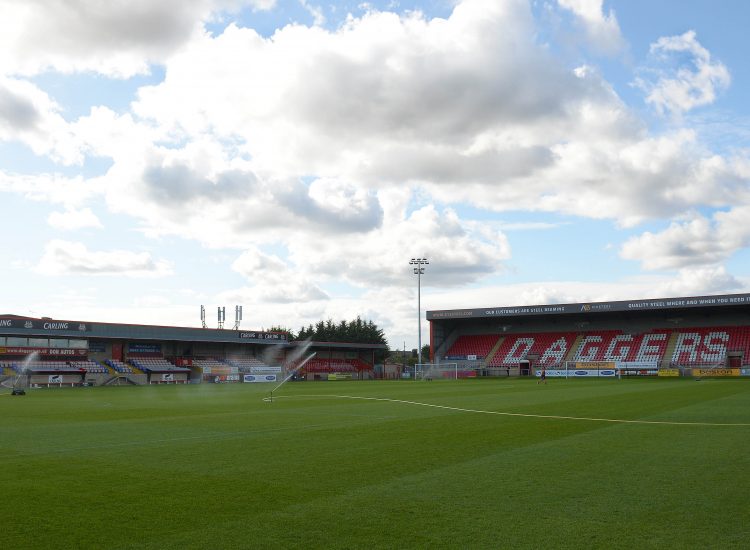 Gary Johnson’s men face a journey to East London tomorrow, as they take on struggling Dagenham & Redbridge at the Chigwell Construction Stadium.

With the Daggers perilously close to the relegation zone, it promises to be another important match for both sides, with the Gulls also looking for three points to help propel them back up the National League table.

After dispensing with manager Peter Taylor after the 3-0 defeat at Bromley, it was left to coaches Jody Brown (above) and Terry Harris to lead the side for 1-1 draw against Ebbsfleet last time out. Brown is a highly respected coach in his own right, having worked working at Steps 1-6 of the English non-league circuit including a successful spell in charge of Heybridge Swifts.  Experienced coach Harris, meanwhile, is in his fourth stint at the club, having also enjoyed a successful spell at divisional rivals Boreham Wood.

Having endured a difficult 2018/19 campaign, when they finished 18th, hopes were high in the early weeks of the season, as Peter Taylor’s side found themselves in the play-off positions. A dramatic loss of form though cost Taylor his job, with The Daggers now one place, and two points outside the relegation zone. 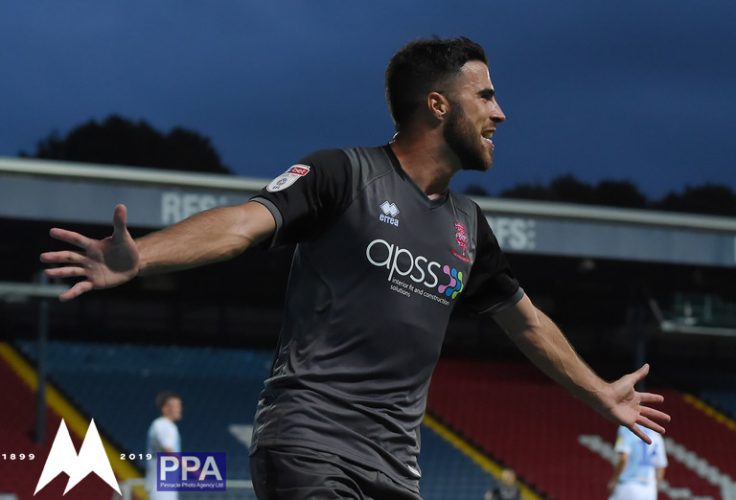 Spanish left-winger Joan Luque couldn’t have asked for a better grounding in his native country, having began the early part of his youth career progressing through the ranks at Catalan giants Barcelona. After playing for a whole raft of clubs in teh Spanish lower divisions, Luque made his way to England in 2017. A prolific spell with Heybridge followed, before stints at Lincoln, Bromley and Concord preceded his move to East London in the summer.

Striker Joe Quigley netted one goal in ten appearances for Paul Cox’s Torquay United, whilst on loan from AFC Bournemouth during the 2014/15 season. His career has since taken him to the likes of Wrexham, Gillingham and Bromley, before the 6ft 4in target man joined the Daggers in July. Quigley has netted five times for his side so far this season. 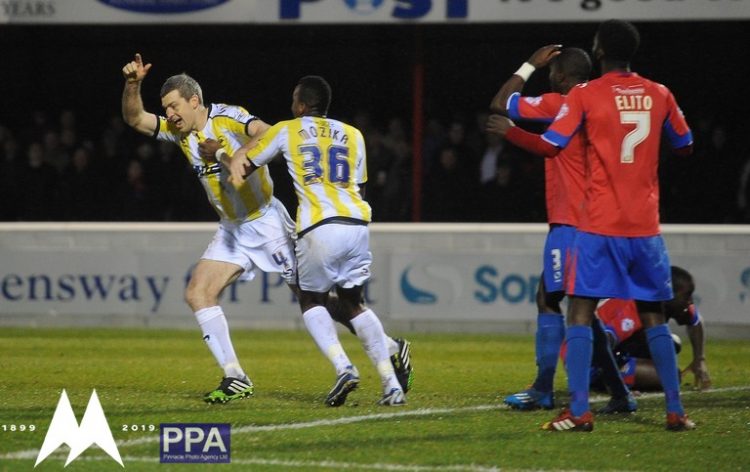 The two sides shared a number of entertaining encounters during their Football League time together, with a particularly pleasing memory for United fans coming in December 2013. Current Assistant Manager Aaron Downes will remember the fixture at Victoria Road well, as it was his 50th minute header that secured an away day victory for Alan Knill’s side.