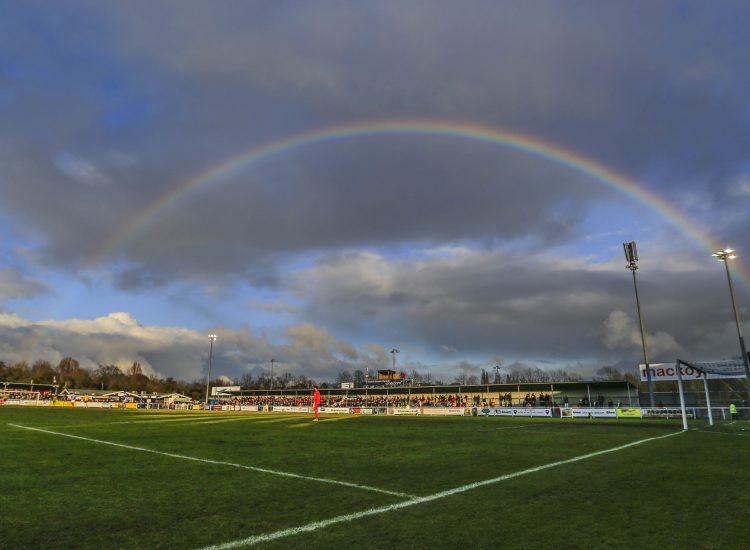 Gary Johnson’s side travel to Hampshire tonight, as they look to get back to winning ways at The Silverlake Stadium against Eastleigh.

There’s every chance that victory for United would see them re-establish themselves in the National League play-off places, however they face a tough prospect, with Ben Strevens’ side victorious at Plainmoor only two months ago. 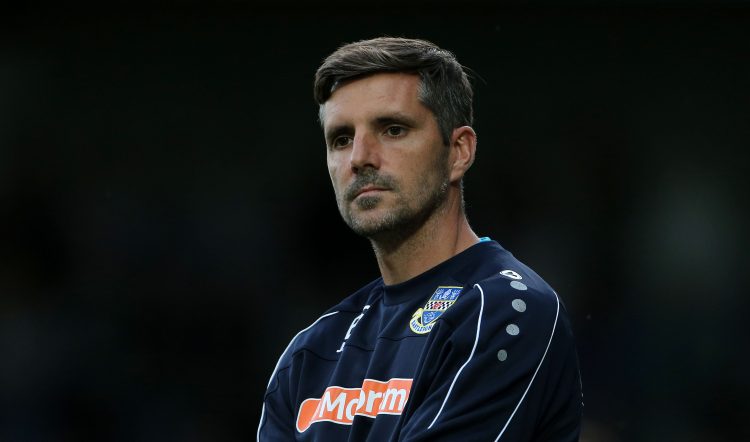 Strevens played over 100 times for the Spitfires as a player and his talent on the field has continued off it, as he was successful in taking Eastleigh all the way to the National League play-off semi-final last season.

As a player, Ben made his name as a goalscoring midfielder for a number of league and non-league clubs including Barnet, Dagenham, Wycombe and Eastleigh.

After securing the National League’s last play-off berth last season with a 7th-placed finish, former Gull Danny Holland’s extra-time winner at Wrexham had Spitfires dreaming of a first ever season in the EFL. However, heartbreak was to follow at the semi-final stage, as they lost out in a penalty shoot out to Salford City. After a difficult start, The Spitfires have begun to pull away from the lower reaches, and now find themselves nine points clear of the relegation places, with 29 points from 21 games.

Forward Tyrone Barnett has been a regular adversary for United over the years, having plied his trade at a number of clubs following a breakthrough spell at Hednesford Town, where he netted 40 goals in 81 league games. His 6ft 3in physical presence was utilised during spells at Macclesfield, Peterborough, Shrewsbury and Cheltenham amongst many others, before linking up Eastleigh earlier this year. 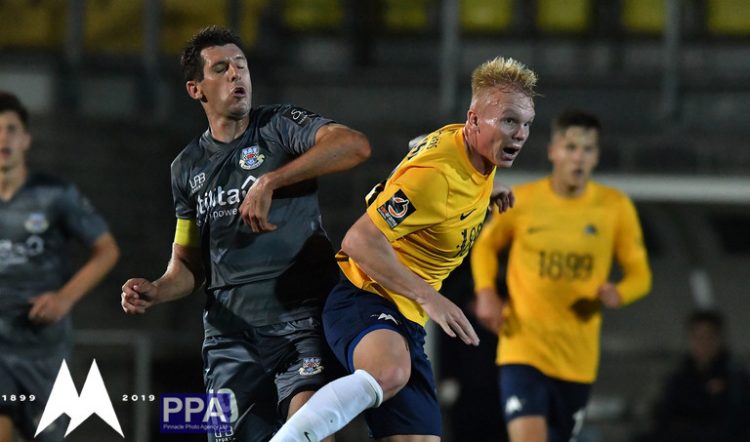 Now an experienced campaigner, Danny Hollands got his first taste of senior football at Plainmoor, with a highly successful ten-game loan spell from Chelsea as the 2005/06 season neared its climax. A delightful chipped effort in the 4-0 crushing of Stockport was one of the highlights of a relegation-beating run-in under United manager Ian Atkins, before Hollands went on to further his career with the likes of Bournemouth, Portsmouth and Crewe. 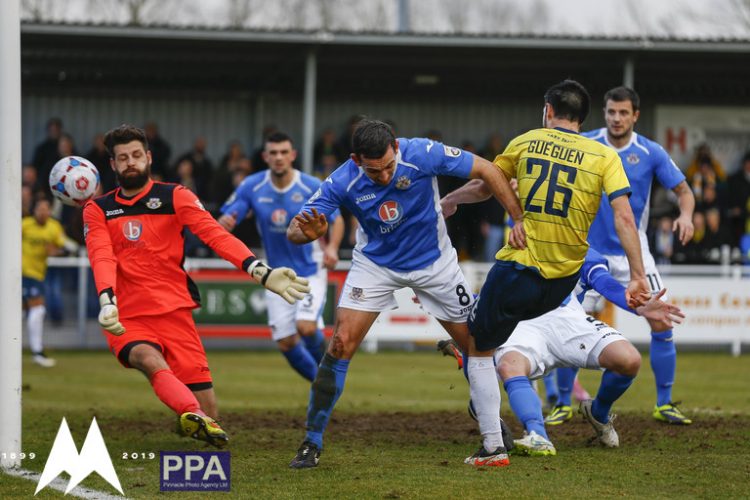 Torquay’s last victory at Eastleigh came in February 2015, when Chris Hargreaves’ Gulls side came from behind to register a 2-1 win, courtesy of goals from Olivier Gueguen and Ryan Bowman.