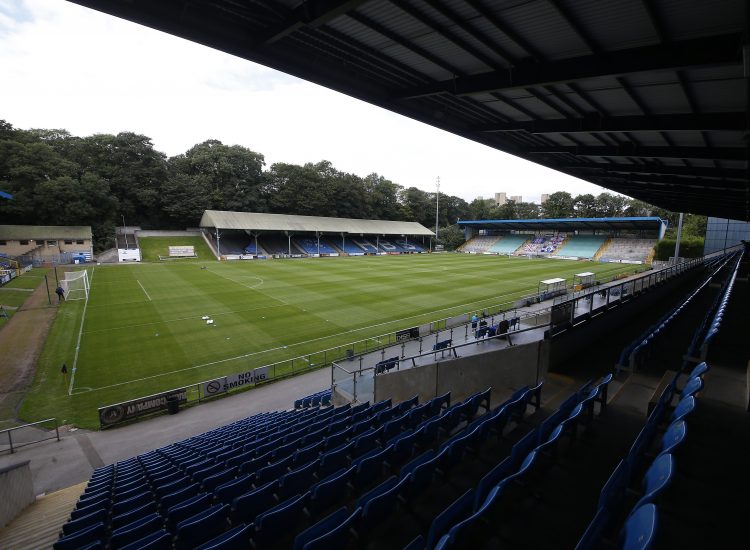 Following on from United’s gutsy 1-0 home win over Wrexham on Tuesday evening. Gary Johnson’s men make the long journey to West Yorkshire to take on FC Halifax Town on Saturday.

With The Shayman currently riding high in 2nd place, it promises to be another stern test of The Gulls’ own aspirations, as they look to continue their surge towards the National League summit. 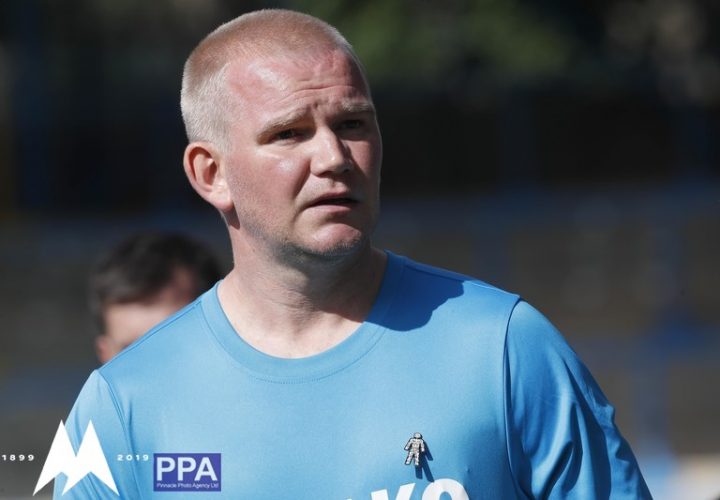 Pete Wild was appointed as Halifax manager in July, following the departure of previous boss Jamie Fullarton. A decade at Oldham Athletic saw Pete serve the club admirably in a number of roles, with the highlight coming last January as he masterminded a 1-0 FA Cup win over Premier League side Fulham during his spell as caretaker manager.

Wild’s team have exceeded all expectations so far this season, with 35 points from 19 games seeing Town right in the thick of the early promotion-chasing pack. Their 1-0 win at Sutton on Tuesday was a real boost, as they banished the memories for their previous two outings – a 5-0 away defeat at leaders Bromley and the goalless draw at home to bottom side Chorley. 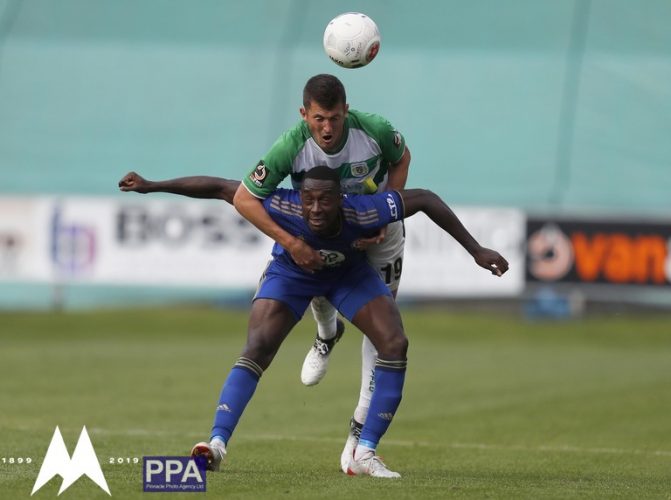 Tricky frontman Tobi Sho-Silva has excited the Halifax faithful since signing for the club in the summer. After beginning his career as a youngster at Charlton Athletic, Tobi enjoyed productive loan spells with Welling and Inverness Caledonian Thistle, before joining Bromley on a permanent basis in 2016. 11 goals from 30 starts alerted Dover of his potential, and despite being unable to replicate that level of performance for his new club, a move to Yorkshire has seen Sho-Silva reproduce some of his best form once again. 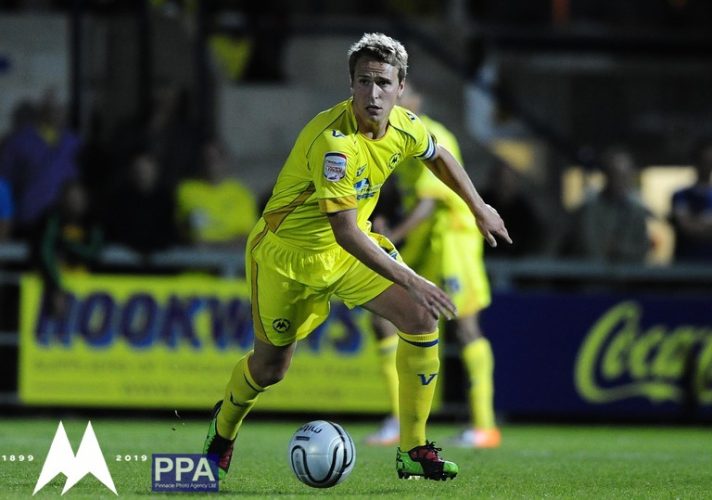 Cultured midfielder Nicky Wroe served both clubs, and was a key member of The Gulls team that secured promotion back to the Football League ten years ago. Starting out at Barnsley, Wroe then established himself at York City as one of the best ball-playing midfielders in non-league , before signing for Paul Buckle’s United side a year later. Two England C caps would follow, before stints at Shrewsbury, Preston and Notts County preceded his move to Halifax. 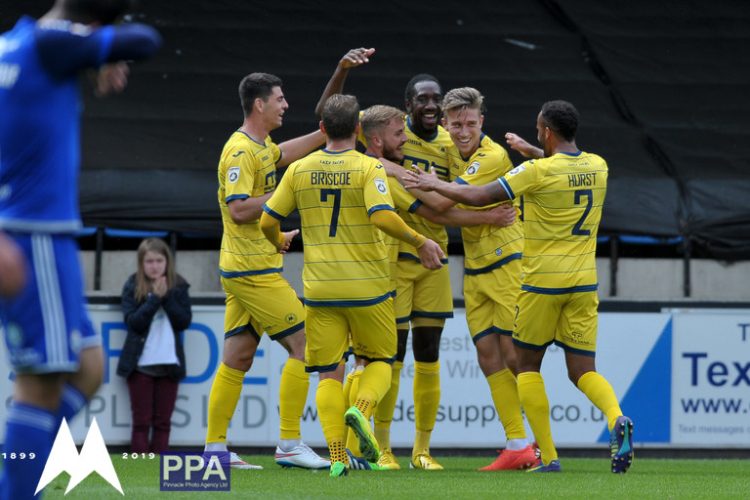 United’s recent form at The Shay is good, with the side emerging with two wins and a draw from their last three outings. A 3-2 win on the second Saturday of the 2015/16 was secured thanks to goals from Angus MacDonald, James Hurst and Alex Fisher. Nerves amongst the travelling Yellow Army did begin to fray in injury-time though, as substitute Bayan Fenwick’s red card meant Paul Cox’s side saw out the match with ten men.

Torquay United supporters will be located in the East Stand (Block A) – Turnstile 15.

Fans are encouraged to pay by cash at the turnstile for quick access but card payments are possible at reception.

Disabled supporters pay as per their relevant category above. A carer, if required, is admitted free of charge.