United are back in Buildbase FA Trophy action on Saturday, as Gary Johnson’s side take on FC Halifax Town at Plainmoor, with a place in the last sixteen at stake.

Although United produced one of their best performances of the season to triumph 4-2 at Halifax back in November, a tough prospect is in store against a team that still harbour play-off ambitions in the National League. 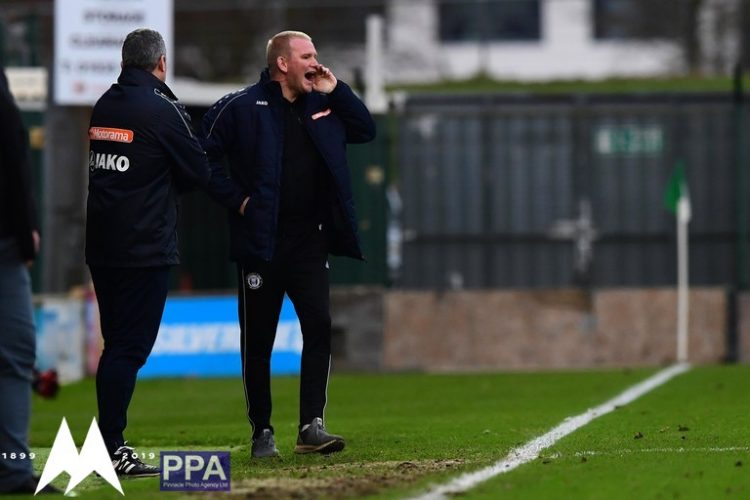 Pete Wild was appointed as Halifax manager in July, following the departure of previous boss Jamie Fullarton. A decade at Oldham Athletic saw Pete serve the club admirably in a number of roles, with the highlight coming last January as he masterminded a 1-0 FA Cup win over Premier League side Fulham during his spell as caretaker manager. Wild’s team exceeded all expectations in the early stages of this season, and although their form has tailed off slightly since, they remain handily placed for a shot at the post-season action.

Town started the season in excellent form, with the side topping the early National League table in late September with seven wins and a draw from their opening nine matches. A 5-0 drubbing in their top-of-the-table clash at Bromley signaled a downturn in form, however they remain within touching distance of a play-off place with 43 points from 29 games. Like Torquay, they made easy work of their first round opponents, with a 4-0 home win over 2006 winners Wrexham secured through goals from Niall Maher, Jack Redshaw (2) and Danny Williams. 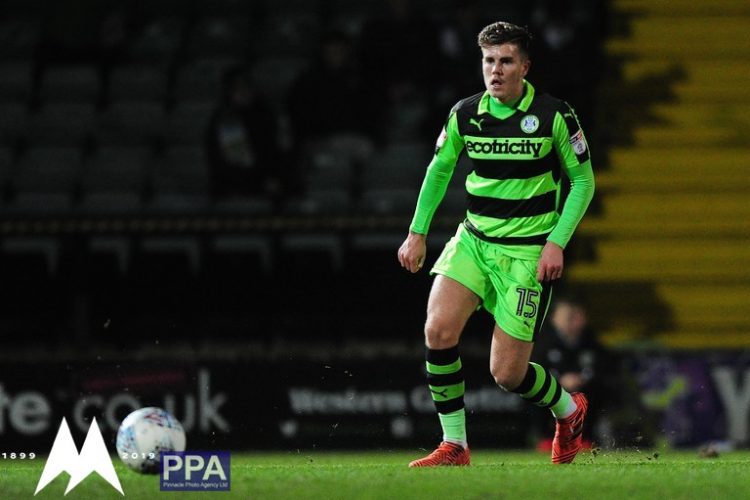 Young central midfielder Charlie Cooper joined The Shayman in the summer, after leaving League Two side Forest Green Rovers. Beginning his career at Birmingham City, Charlie went in search of first team football, initially on loan, at National League level. Spells at Rovers and York City followed, before promotion to the EFL saw Cooper rewarded for his contribution with a permanent deal at The New Lawn, before stints at Newport County and Boreham Wood led to his arrival in Yorkshire. 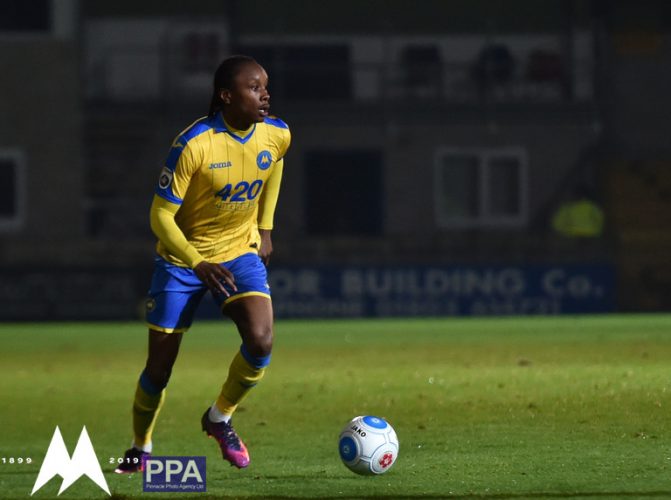 23 year-old striker Shawn McCoulsky had a brief spell at Plainmoor during the 2016/17 season, without getting a real opportunity to impress in Kevin Nicholson’s side. The former Bristol City trainee went on to enjoy fruitful loan spells at Bath City and Newport County, where he scored a memorable late winner in their FA Cup 3rd round match against Leeds United. A permanent move to Forest Green 12 months ago has prompted two more loan spells at National League level, with a move to Bromley preceding his arrival at The Shay last month. McCoulsky opened his account for the club in the 4-2 home defeat to Notts County ahead of the festive period. 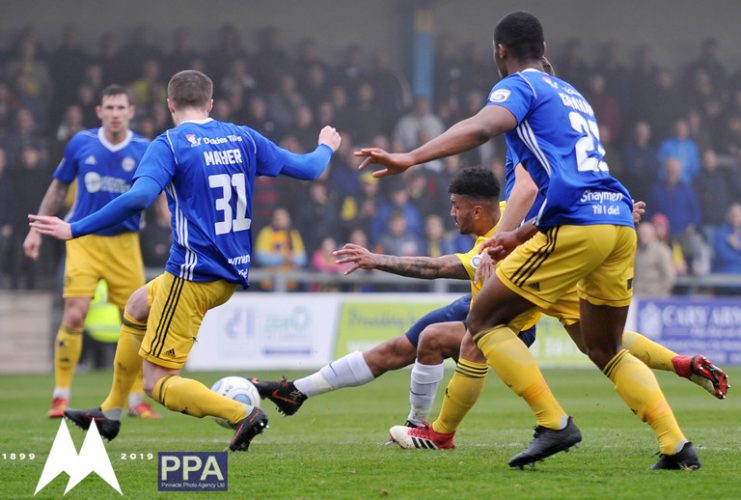 Town’s previous guise saw them compete with United on a regular basis during their Football League days together, and the two sides have renewed their rivalry in non-league’s top tier since Halifax Town AFC’s dissolution in 2008. The last meeting between the two sides at Plainmoor was almost two years ago, when it was Gary Owers’ side who emerged as 1-0 winners, thanks to Jamie Reid’s second-half strike. Town’s task was made all the more difficult late on, as they were reduced to ten men following striker Ben Tomlinson’s red card.

Please note online ticket sales have now closed for this match, however tickets can still be purchased from the Main Club Reception in person / over the phone on 01803 328666, or via the turnstiles tomorrow (subject to availability).

Should Saturday’s match end in a draw, the replay will take place at The Shay on Tuesday, 14th January (7.45pm KO).