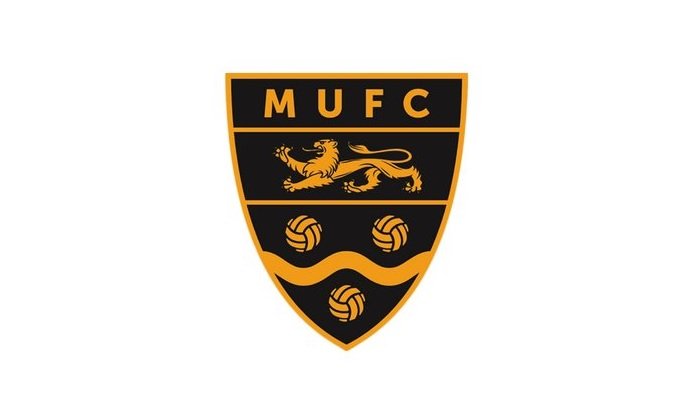 United’s FA Cup adventure continues on Saturday as Gary Johnson’s men take on Maidstone United in the First Round Proper at the Gallagher Stadium.

The teams have clashed frequently in the league in recent years, most recently during the 2017/18 season. 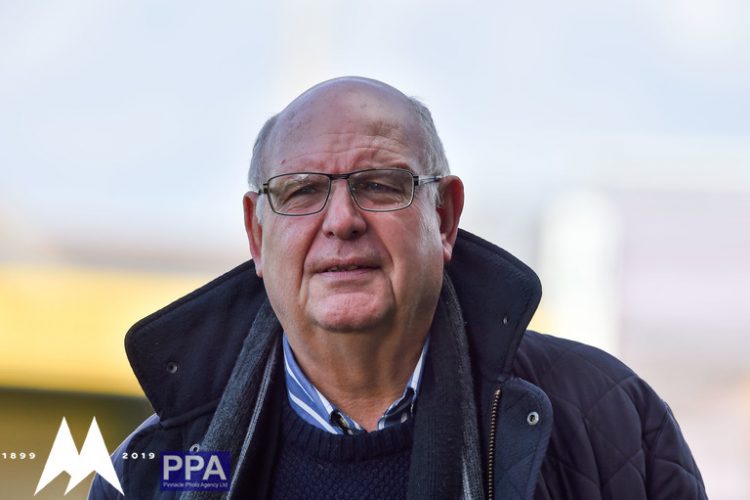 John Still left his role as Head of Football at Barnet to return to Maidstone in the same role in January. After a managerial career that over spanned 40 years and 2,000 matches, he is revered by supporters of Maidstone as the man who took them into the Football League 30 years ago. Still went on to repeat the feat with Dagenham and Luton. Numerous other clubs such as Dartford, Peterborough United, Barnet and Bristol Rovers have also benefitted from his managerial expertise over the years. 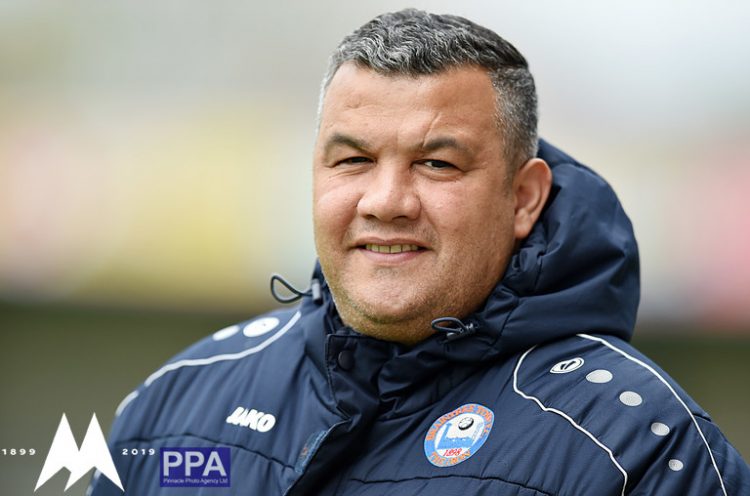 Hakan Hayrettin was appointed as Head Coach for Maidstone by Head of Football John Still in January. Hayrettin spent two and a half seasons at Luton Town as first team coach, at the time when Still helped the club secure a Football League return in 2014.

His playing career began as an apprentice at Leyton Orient, and despite turning professional in 1988, he never played a first team game for the side. He went onto play for the likes of Barnet, Wycombe Wanderers and Peterborough, and also had a brief loan spell at Plainmoor where he made four appearances for the Gulls in 1993.

Following his retirement in 2001, the former midfielder took up his first managerial position at Waltham Forest two years later. He has since managed Thurrock, Grays Athletic and Braintree before he taking up his current role at Maidstone.

The Stones are currently knocking on the door of the play-offs in the National League South, sitting in 8th place. A recent unbeaten run of eight games only came to an end on 2nd November when they lost 2-1 at Hampton & Richmond, and they’ve had a storming cup run so far, winning two out of their three qualification matches by a 4-1 margin, including the triumph Kings Langley, courtesy of goal from Ryan Johnson, Saidou Khan, Noah Chesmain (below) and Jonny Edwards. 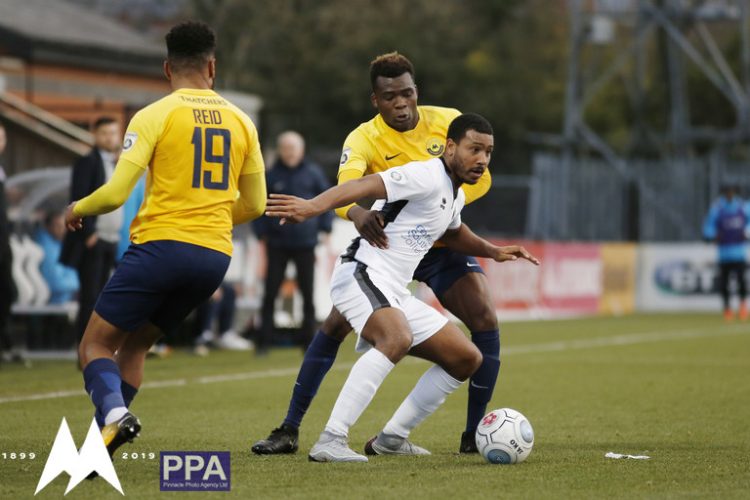 Ibby Akanbi, Stones’ 22-year-old centre forward, joined the club following a successful trial period in pre-season and went on to make his debut in August. Having spent his youth career at Crystal Palace, he enjoyed spells at Farnborough, Kettering and Whitehawk before arriving in Kent.

Akanbi has had a positive impact so far at Maidstone and has scored three goals in his 16 appearances for the club to date. The forward has creating various chances for his team mates as well as himself, and has struck up a good partnership with fellow forward Justin Amaluzor. 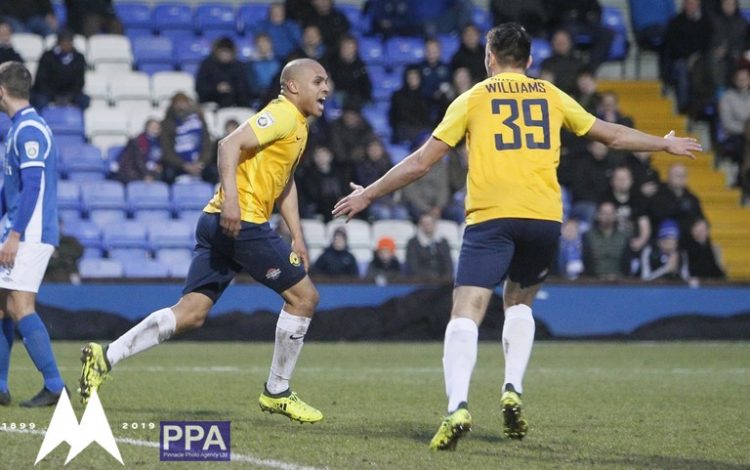 Elliott Romain arrived at United for a loan spell in the 2017-18 season. He struck up a good partnership with fellow loanee Rhys Healey, but despite the pair scoring 10 goals between them in the latter stages of the season, they were unable to prevent the club’s relegation into the National League South. Romain made 13 appearances for the Gulls and scored 4 goals before returning to Dagenham & Redbridge at the end of the season. He then went on to play 14 games for The Daggers, tallying up 4 goals, before he went out on loan to Maidstone in October last year.

The forward made 26 league appearances during his season long loan for The Stones, before eventually moving onto Eastbourne Borough and his current club Dartford.

The Gulls had their first encounter with Maidstone on 30th December 1989 where the two teams met at Plainmoor in League Division Four. The match drew in an attendance of 2560 and ended in a 2-1 victory to Torquay thanks to goals from Dean Edwards and Mark Loram.

Should a replay be required, this match is due to take place at Plainmoor on Tuesday, 19th November (7.45pm KO), subject to confirmation.

United supporters are reminded that Saturday’s match has been made an all-ticket match for away fans – Tickets can be purchased here.

PLEASE NOTE: Sales are online only and no tickets will be available to purchase on the day of the match.

• Directions to the Gallagher Stadium are online at www.maidstoneunited.co.uk/directions.

• Supporters can park at Sandling Road pay and display (ME14 1AA) – this is a five minute walk away. Other car parks are listed at www.maidstoneunited.co.uk/matchday-parking.