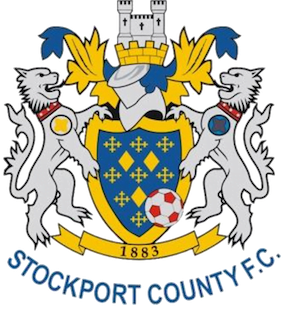 Following the last-gasp defeat to Eastleigh on Tuesday evening, Gary Johnson’s side head to Greater Manchester on Saturday, as they look to bounce back at the earliest opportunity.

Their quest for victory will see them face a team with a remarkably similar recent history, with Stockport County just one point and one place better off, following their promotion back to the fifth tier last season. 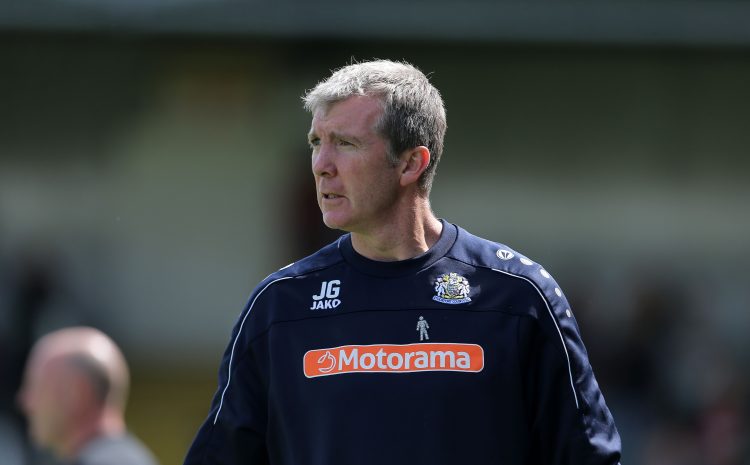 There can be no more willing a recipient than Jim Gannon, when it was announced that he had been elected into the County Hall of Fame. Nearly 400 league appearances in a decade as a Stockport player, in addition to over 50 goals from centre-half, would have made for a decent argument for inclusion in itself. However, three spells as manager, including two promotions, saw him cement his place in The Hatters’ folklore.

There is little to choose between last season’s National League North and South champions, with the sides sitting in 12th and 13th place respectively. County’s midweek clash at Solihull Moors was made all the difficult following Sam Walker’s first-half red card, with the hosts eventually triumphing 2-0. 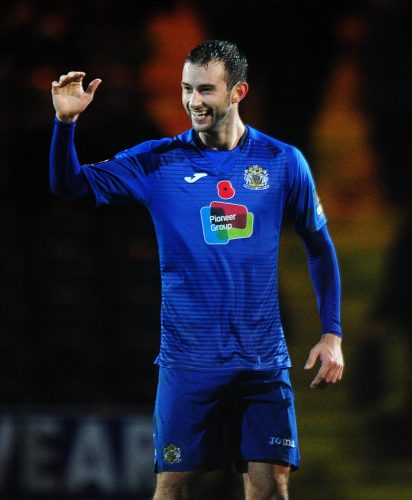 Attacker Adam Thomas has fulfilled a number of roles for County since joining the club in May 2016. After falling to break into the first team at Stoke City, a brief loan at Macclesfield gave Thomas his first experience of first-team football, before a permanent spell at Hednesford Town followed. Last season Adam’s flexibility was utilised in full, as he played in every position down the right hand-side, as well as a stint at centre-forward. Thomas crowned a marvellous season with a goal in the promotion-clinching 3-0 win at Nuneaton. 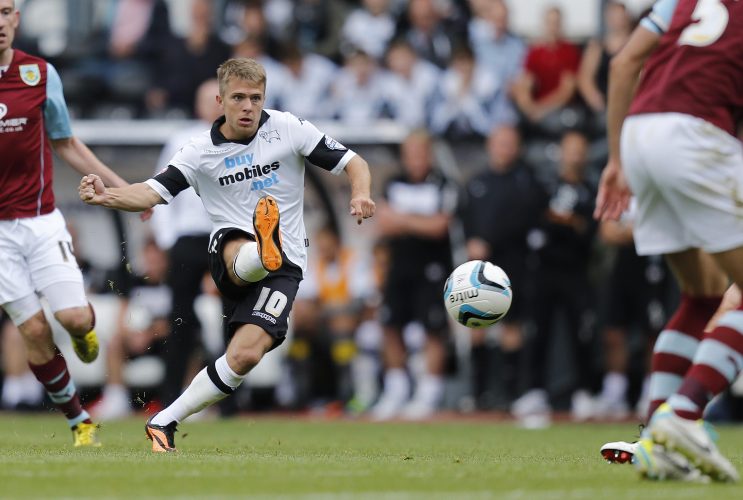 Forward Jamie Ward enjoyed spells at both Stockport and Torquay, during a career which later brought international honours with Northern Ireland. After beginning his a career as a youngster at Aston Villa, Jamie made his league debut for The Hatters during a nine-game loan stint towards the end of the 2005/06 season. A summer move to Plainmoor followed, where Gulls manager Ian Atkins employed Ward as a central striker to great effect, as he notched 9 goals in 25 league games, prior to joining Chesterfield in January 2007. He has since gone on to represent the likes of Sheffield United, Derby and Nottingham Forest, before joining Scunthorpe in the summer. 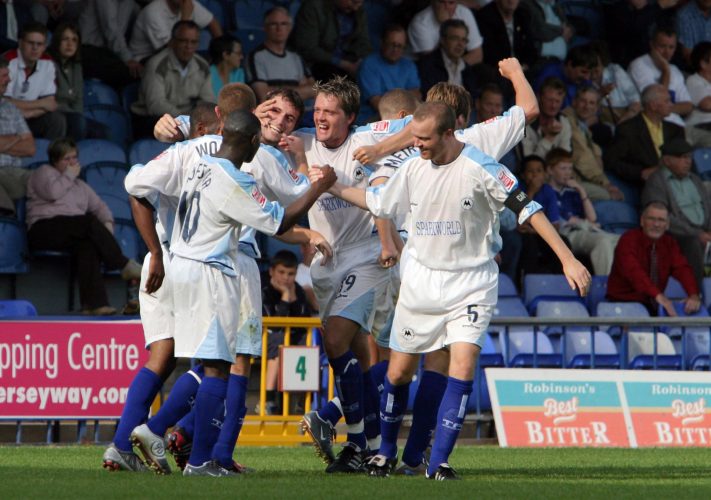 The Gulls were frequent visitors to Edgeley Park during our Football League days together, with United’s last victory there coming back in 2004. Goals in each half from striker Martin Gritton gave a dominant Torquay side their first League One win of the season, with Steve Woods having a penalty saved, and Craig Taylor also having a header cleared off the line.