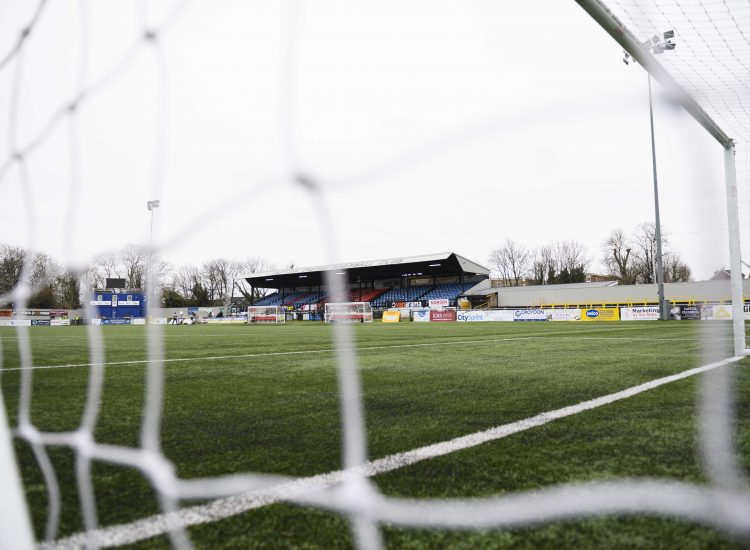 After back-to-back home games yielded maximum points for Gary Johnson’s side, United take their show on the road on Saturday, as they make the trip to South London to face Sutton.

With both sides sitting next to each other in the National League table, this weekend’s clash could prove to be a pivotal match for both sides’ play-off ambitions, as the season begins to head towards its exciting climax. 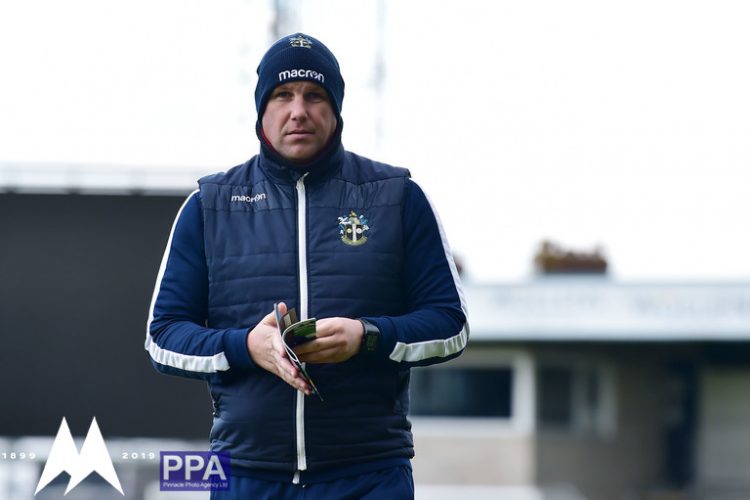 Matt Gray was appointed manager in May 2019 following the departure of the popular Paul Doswell. As a player, he began his career with Tottenham Hotspur, and played for Cardiff City and Hayes and Havant & Waterlooville before being forced to retire early through injury. Previous spells as assistant manager in the National League at Eastleigh, and in League Two with Aldershot and Crawley, preceded his move to Gander Green Lane.

After a torrid start to the season left them looking to be relegation candidates, an excellent turn of form since November has seen Gray’s side firmly establish themselves in mid-table, with an outside shot at the play-offs. Their win at Plainmoor earlier this season is just one of a number of impressive results, with Harrogate and Yeovil also suffering defeat at their hands. Their highlight of the season though, may just be a memorable festive double over Woking, culminating in a 6-2 hammering of The Cards on New Years Day. 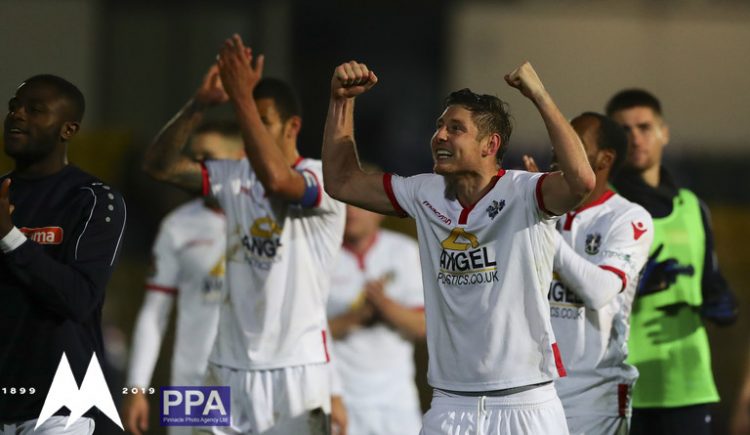 Harry Beautyman’s 15 goals so far this season belies his natural playing position, however the Newham-born midfielder’s goal tally has played a huge part in helping his side recover from their nightmare start this campaign. After failing to make his mark at Leyton Orient, Beautyman made his name on the non-league circuit during his original stint at Sutton and Welling, before his form gained him a chance in the Football League with Peterborough, Northampton and Stevenage. Returning to Gander Green Lane in 2018, he has also been capped at England C level. 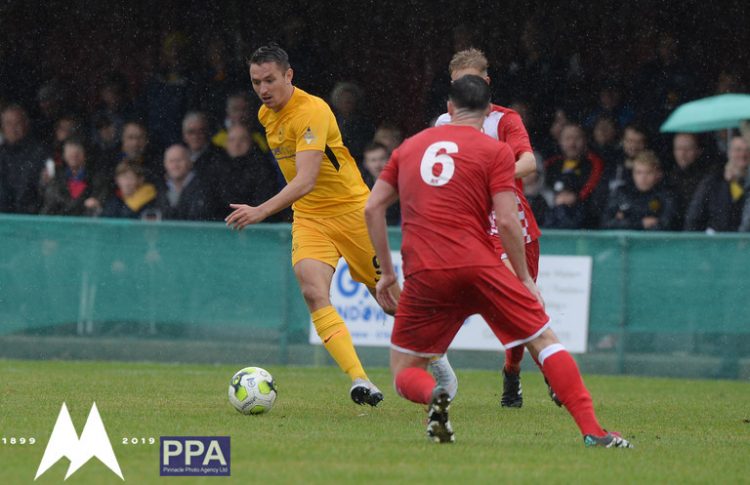 Former Gull Brett Williams enjoyed a loan spell with the side in Amber last season, after failing to force his way into Gary Johnson’s National League South title-bound side. Notching 3 goals in 22 games for Sutton before leaving for Weymouth in the summer of 2019, Brett is best remembered by Gulls fans for his crucial goals during the 2016/17 finale, which helped secure United’s National League status. 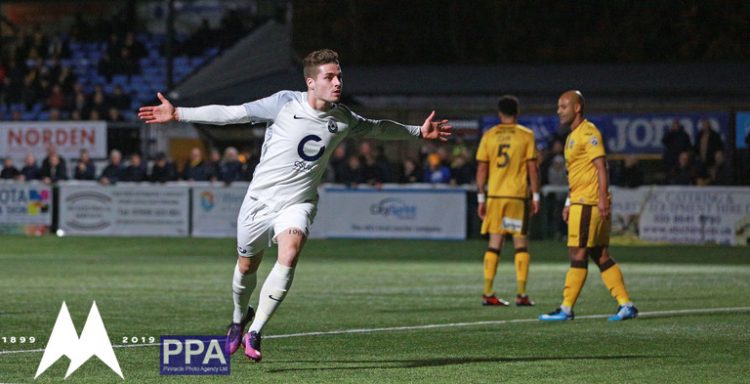 The Yellow Army will be hoping for a repeat of their last visit to Sutton, as Ruairi Keating’s tenth minute header was enough to secure a 1-0 win for Gary Owers’ Gulls at Gander Green Lane in November 2017. Despite struggling at the foot of the table, Keating’s early goal gave United’s defence something to hold onto, and they saw out the remainder of the game to clinch the three points.