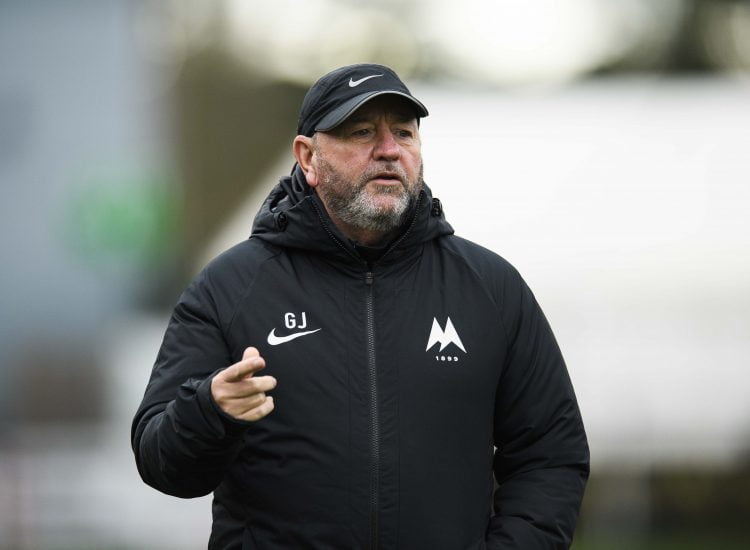 Midweek results largely appeared to go the way of Gary Johnson’s side, and the man who has overseen Torquay’s rise to the top of the National League standings is eager for his side to maintain that position – with the Yellow Army remaining very much in his thoughts.

“The thing uppermost in our minds at the moment is that we so want to be still at the top of the league when the fans come back. Hopefully they have enjoyed most of our play up to now on our streaming service,” said Johnson.

Saturday’s clash comes a little over twelve months after the corresponding fixture last season, with United’s 4-2 away win representing one of the team’s best performances during 2019/20. With a number of showings by the class of 2020/21 already rivaling that success at The Shay, tomorrow’s encounter provides another opportunity for The Gulls to press home their early advantage.

Standing in their way though, is a Halifax side that showed plenty of spirit on Tuesday evening, as Jamie Allen’s stoppage time goal gave his side a share of the spoils in the 1-1 home draw to much-fancied Notts County.

Not for the first time this season, the gaffer is reminding his players that they will need to be at the top of their game if they are to secure another win on the road.

“Halifax, although near the bottom of the table, showed their commitment to get a last-minute goal to draw with Notts County on Tuesday. They will be buoyant having finished the game well, and we will definitely need to put in a performance to come home with all three points.”

An excellent showing under boss Peter Wild last time out culminated in a sixth-placed finish, with the early curtailment eventually leading to a play-off eliminator against United’s opponents last weekend, Boreham Wood. The understandable disappointment following a 2-1 defeat at the hands of The Wood may have had some impact on the stop-start nature of Town’s results so far, with the opening day 2-0 success over Dagenham & Redbridge representing their only victory in seven games so far.

With those matches having produced a total of just ten goals – five at either end – Wild has made no secret that the capture of a new striker would greatly increase his side’s potential, however United supporters will need no reminding of the threat posed by experienced frontman Jake Hyde, following prolific spells as Barnet and Woking amongst others.

United supporters will once again have plenty of options for keeping up with proceedings on Saturday, with FC Halifax Town providing a livestream service via their website here, whilst full live commentary of the match will also be available via TUFC Radio here.