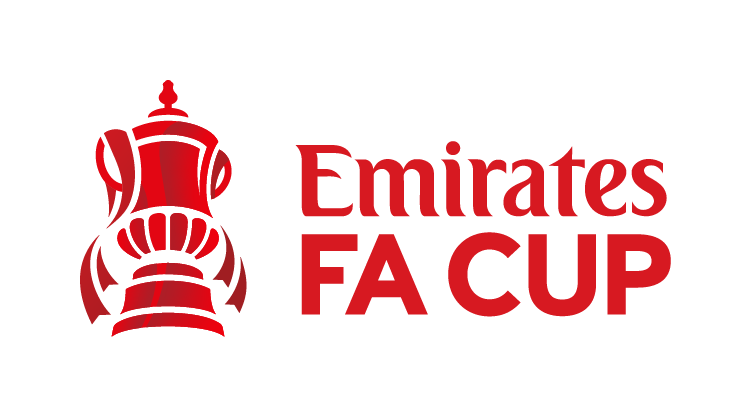 Following on from a successful start to the league campaign, the attention shifts to FA Cup matters on Sunday, as United take on League 2 side Crawley Town in the Emirates FA Cup 1st round at Plainmoor.

It is just under ten years ago that Crawley Town – then a non-league side – travelled to South Devon to contest their FA Cup 4th round tie against a Torquay side riding high in League 2, and looking to secure a 5th Round spot for the first time in The Gulls’ history.

A single-goal home defeat was therefore disappointing, particularly as the West Sussex-based Red Devils went on to meet their famous Manchester counterparts at Old Trafford in the very next round.

This weekend, though, the tables will be very much turned, with Gary Johnson’s men fulfilling the role of National League underdogs, whilst John Yems’ side will be keen to avoid an upset on the English Riviera.

Johnson is relishing the chance to see United pit their wits against a side that has also made an encouraging start to the 2020/21 season. 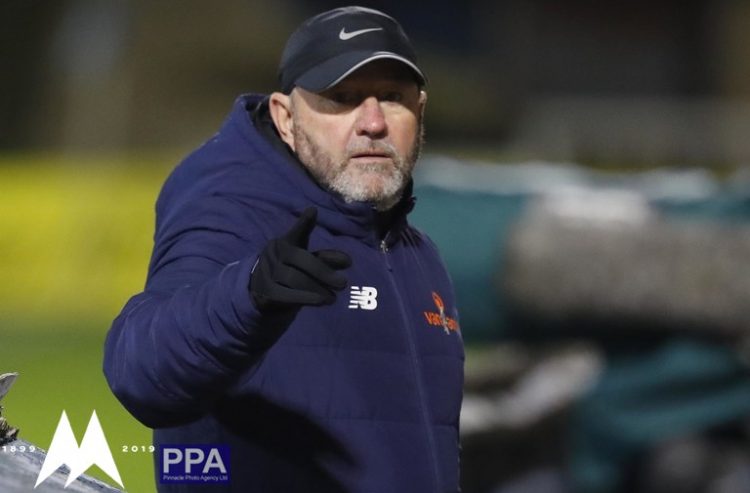 “As ever, the FA Cup means a lot to us,” said Johnson.

“It’s always important for a football club to get through as many rounds as it can in the FA Cup, for obvious reasons.

“Crawley are a good League 2 team – not a poor one or an average one – and so we have to expect a very competitive game, but we go into this game full of confidence.”

Town’s 1-0 defeat at Walsall on Tuesday night was no doubt a setback, however the side remain handily placed after 11 matches, with their tally of 17 points leaving them just one place and two points outside the early play-off places.

The impact of strikers Max Watters and Tom Nichols will invariably have an important bearing on Sunday’s proceedings, with the partnership having accounted for over half of the team’s league goals scored so far this term. Until recently though, Yems’ side have not been the best of travellers, with September’s 3-2 win over Oldham Athletic representing their sole away success in over a year.

In addition to this, TUFC Radio will also be providing full commentary of the game, which kicks off off at 12.45pm, here.

Although restrictions will once again dictate that no supporters will be present inside the stadium, United’s boss remains very much aware of the club’s devoted fanbase, and their commitment to the cause.

“We hope our Yellow Army will tune in to all the media outlets to enjoy their team’s performance once again.”