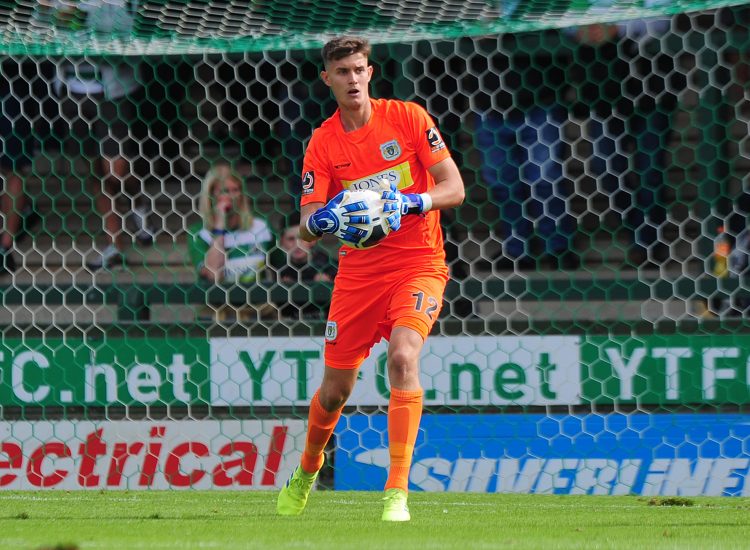 Torquay United have moved to bolster their goalkeeping options ahead of today’s FA Trophy clash with Woking by signing young goalkeeper Marcin Brzozowski on a one-month loan deal from Queens Park Rangers.

Former Poland Under-19 international Brzozowski is no stranger to National League football, having enjoyed a similar spell in the Westcountry with United’s divisional rivals Yeovil Town last season.

Having already appeared for Rangers’ Under-23 side, 22 year-old Marcin has also gained experience during other temporary stints at Ashford Town, Braintree and Billericay.

“Marcin is like the cavalry arriving for us,” said Johnson.

“With one goalkeeper injured, and one goalkeeper suspended, of course it was very important that we got another goalie, as quick as we could, in for a month’s loan.

“Marcin has been on loan at this level previously, QPR have kindly allowed us to take him, short-term, and we wish him good luck.

“He’s a good goalkeeper, he’s a big lad, and we’re grateful to have him on this occasion.”