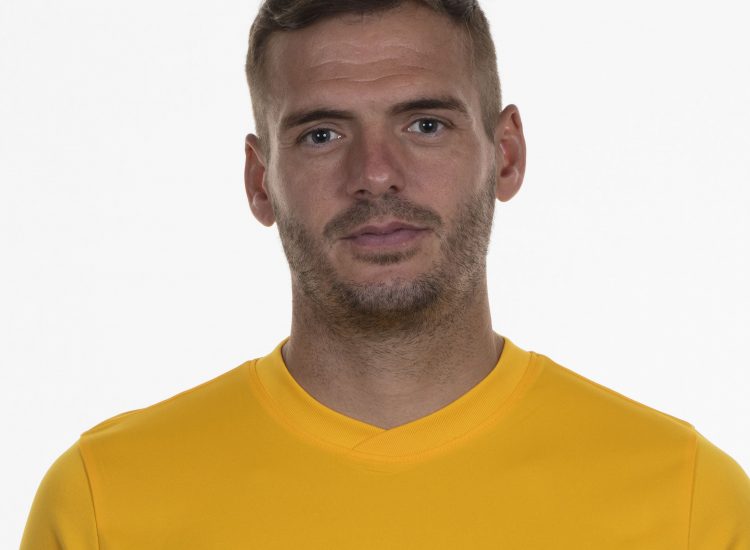 Midfielder Ryan Dickson is to join Southern League Premier side Truro City on loan until January.

Dickson, a key part of the United squad which secured the National League South title last season, has recently recovered from injury and will be looking for the spell at Treyew Road to provide him with the opportunity to regain match fitness.

“We had an enquiry from Truro to take Ryan on loan to give him some games,” said United manager Gary Johnson.

“We thought that was a very good idea because he’s not played for a little while, he’s had two bouts of injuries and at the moment he needs games to get him back anywhere near where he was before his injuries.