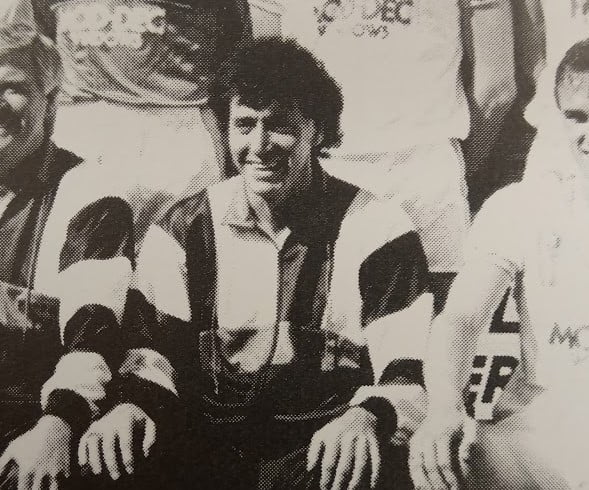 Haslegrave, who began his career with a six-year spell at hometown club Stoke City, joined Cyril Knowles’ side in the summer of 1987, with the spell in-between spent at the likes of  Nottingham Forest, Preston NE, Crewe Alexandra and York City.

His arrival at the club sparked a dramatic turnaround in fortunes at Plainmoor, with United emerging from the relegation near-miss on the last day of the 1986/87 season, to contest the Fourth Division play-offs the following season. This was then followed up by Haslegrave, alongside manager Knowles, leading Torquay out at Wembley Stadium for the first time for the Sherpa Van Trophy final in 1989.

After leaving the club later that year following 36 league appearances and 1 goal, Sean returned to Preston to work for the club’s youth department, before going on to coach the English Colleges side.

Our condolences go out to his family and friends at this sad time.