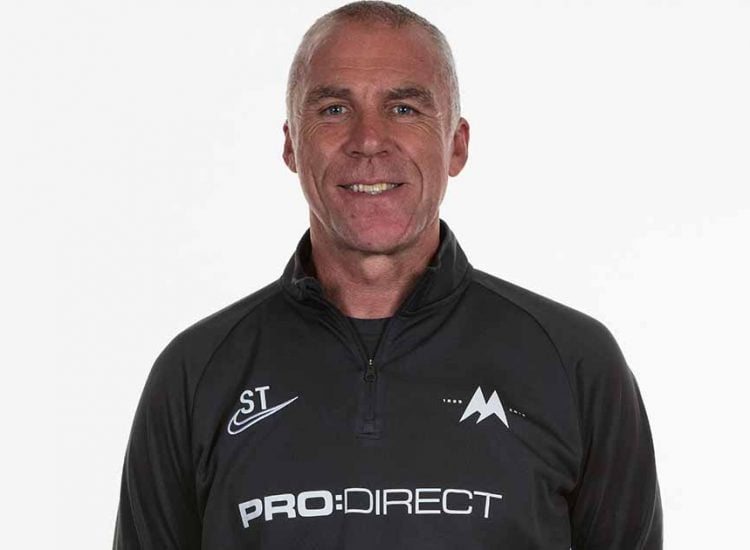 Under-18s manager Shaun Taylor has ended his second spell with the club, after deciding to seek pastures new and to spend time with his family.

Taylor, who combined his role with that of First Team Coach, originally joined The Gulls as Assistant Manager to Martin Ling in 2011, until his departure two years later. He then returned to Plainmoor in January last year initially as the Academy’s Head Of Coaching, and then for another brief spell as Assistant Manager to then-United boss Gary Owers.

News on a successor will be announced in due course, however in the meantime, everybody at TUAFC would like to thank Shaun for all his hard work whilst with the club, and wish him every success in the future.