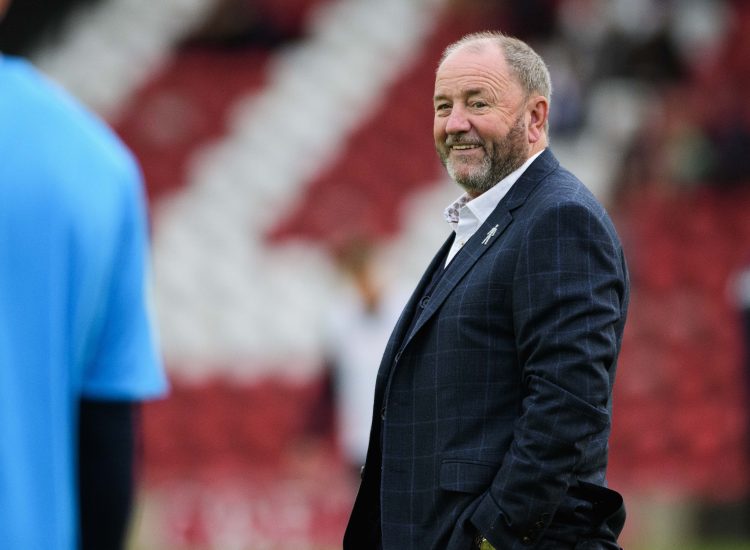 Manager Gary Johnson expressed his delight at the double signing of Ben Whitfield and Robbie Cundy, with both players taking their place on the bench for last night’s 1-1 draw at Woking.

Whitfield’s chance to impress came quicker than expected, as he entered the fray on 34 minutes following an injury to Armani Little. The ex-Port Vale winger took full advantage of the opportunity though, by netting United’s 79th minute equaliser.

“He’s one of those busy players. He’s a player that’s quick, direct and I’m looking forward to getting him on the pitch and letting him loose. He’s another strong signing.

Cundy joins The Gulls following a magnificent ever-present season with Bath City, with his performances seeing him named as the club’s Player of the Season by their manager, supporters and players.

“We wanted Robbie Cundy to come in the close season. We spoke to him and his representatives and he was very keen, but Bristol City felt that they wanted to take him with development in mind.

“He went to Exeter as they wanted him to play in the league, but unfortunately with Exeter doing well and top of the league, he didn’t really get any games.

“Bristol City sent him there to get games, so Brian Tinnion, who runs the U23s, had a chat with the him and he was very happy to come over here. I think he’s a very, very good player and he gives us more strength in depth. It’s a good signing for us, a very good signing.”

“Both have good quality, and have good experience of playing lots of games.”