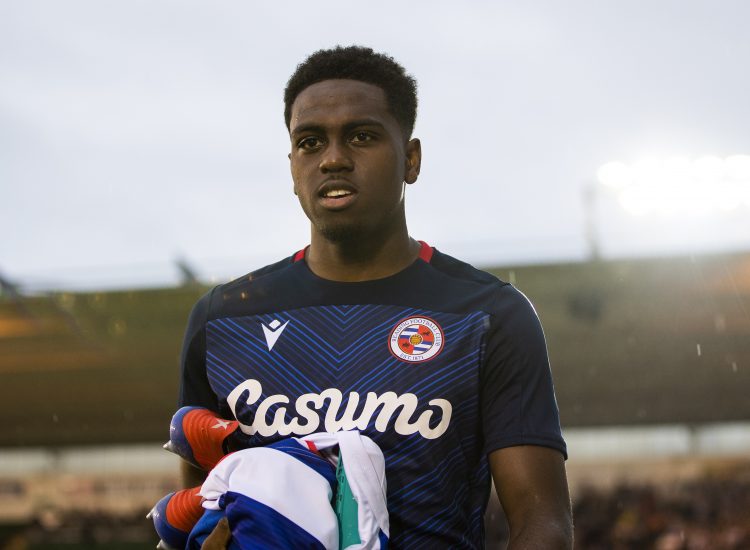 After making a number of appearances for the Royals’ Under-21 and Under-23 sides, Ramarni scored his first goal in senior football in the club’s remarkable 7-5 Checkatrade Trophy defeat to Gillingham in November 2017. Medford-Smith also gained further experience with a spell on loan at United’s National League South rivals, Wealdstone, last season.

Manager Gary Johnson was delighted to secure the signing of the talented left-back, and paid tribute to the hard work that has been going on behind the scenes to enable the move to take place.

“We felt we had to act quickly due to Liam Davis’ injury,” said Johnson.

“He’s 21, we’ve seen him a lot, know his game and we know him. We’ve watched him develop over the years at QPR and then at Reading, and it’s due to our work that goes on throughout the year in identifying players and following them, that we were able to get Ramarni in very quickly.”

The player himself is looking forward to showing the Yellow Army what he can do.

“I’m a very physical, hard-running player. I like to get in behind and I can be clever in the final third. I’m hoping to help push the club onto the next level – League football – by getting as many points as possible while I’m here.”