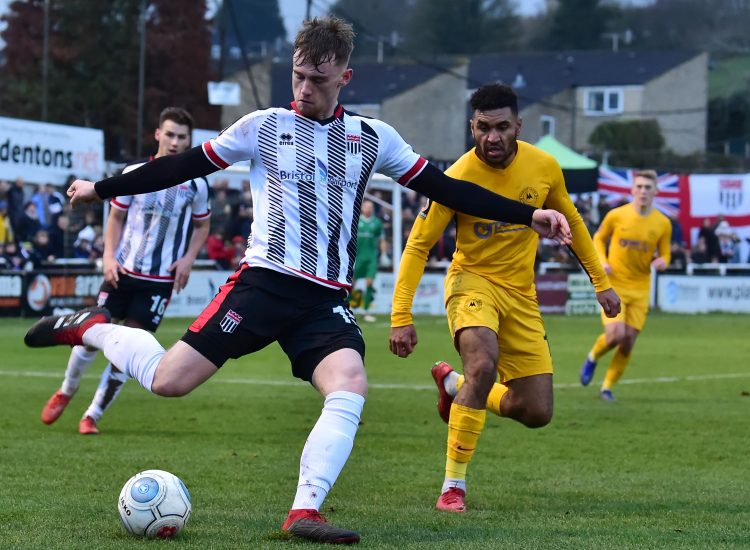 Cundy, 22, joined the Championship side in May, following an eye-catching season with United’s National League South promotion rivals Bath City.

After making his senior debut for Oxford United, the 6ft 2in centre-back went on to enjoy a number of loan spells including Gloucester City and Southport, before signing permanently for Gloucester in 2017.

His excellent form since his move to Bath last summer saw him catch the attention of The Robins, with whom Cundy agreed a two-year deal at the end of the 2018/19 season.