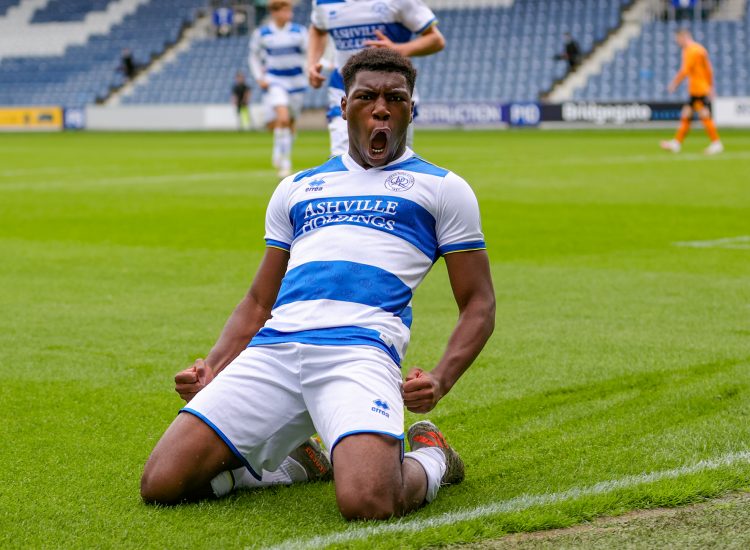 After gaining his first taste of senior football in the League of Ireland with Shamrock Rovers, Sinclair joined Queens Park Rangers in 2020, and has continued to impress for the London club’s U23-side, whilst gaining international recognition with Republic of Ireland, with whom he attended an Under-19 training camp last month.

Having been linked with moves to European giants Hoffenheim, Celtic and Manchester City prior to signing a new deal at Loftus Road, the temporary capture of the 18 year-old powerful centre-forward is sure to excite the Yellow Army further, following the loan signing of Harry Perritt on Saturday.

As with Perritt’s signing, Armstrong is not permitted to partake in the FA Cup, meaning that his first involvement will be against King’s Lynn this Saturday.

“Sinclair is a big striker, played mens football at 16 years of age with Shamrock Rovers, and then was spotted by Queens Park Rangers. He signed for them, we watched his games during the last couple of months, and we feel he will be a great addition to our squad.

“We welcome him into our family”