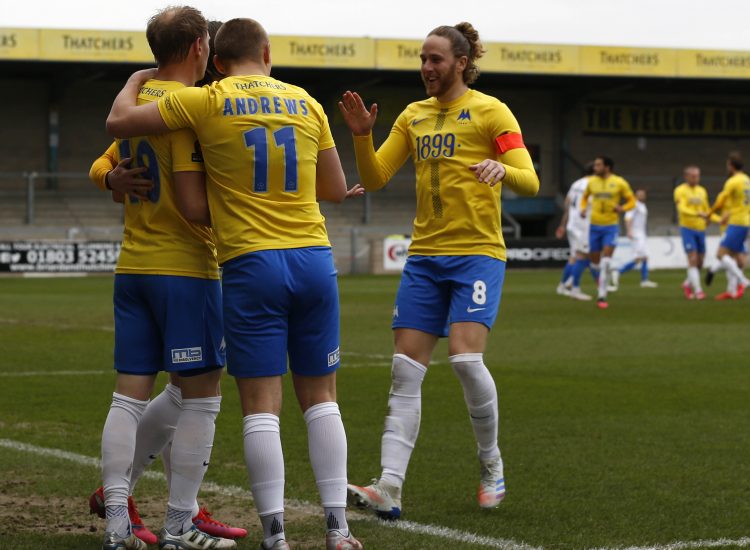 Torquay United AFC would like to thank our all of our Live Streaming Match Sponsors for their support so far this season.

With six home fixtures remaining, Gary Johnson’s season-long battle for promotion back to the Football League remains an exciting prospect, and with Gulls fans all over the world being able to watch their heroes via our superb livestreaming service, there has never been a better time for YOUR business to get involved with the club.

With an hour-long pre-match show on offer before every fixture, the Torquay United livestreaming service is widely recognised as one of the best in division in terms of both value and content, and has proved hugely popular with home and away fans alike.

Our new Live Streaming match sponsorship packages can now offer businesses more exposure than ever before, and with previous fixtures having already attracted international viewers far beyond the respective club’s local fanbases, the possibilities are almost endless! 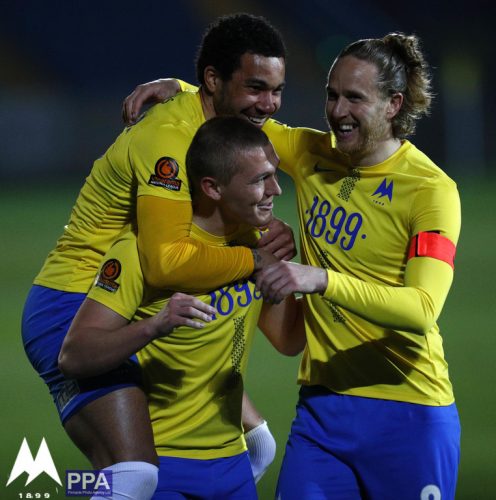 Our Live Streaming Match Sponsorship packages for 2020/21 are available for £500 + VAT, and include the following benefits:

Your business will also benefit from a strong presence during our livestream of the match, including:

Fixtures currently available for the remainder of 2020/21 include:

Mascot Packages With A Difference!

Our unique Virtual Mascot packages are the perfect way to treat the Yellow Army’s youngest supporters, so whether you want to celebrate a birthday, or mark any other occasion, being a Virtual Mascot will ensure they take centre stage ahead on a matchday!

Supporters can take advantage of this fantastic offer for just £85, whilst 2020/21 Season Ticket holders will qualify for a £10 discount (£75).

With less than two months of the season remaining though, availability is strictly limited – so be sure to act quickly to avoid disappointment!