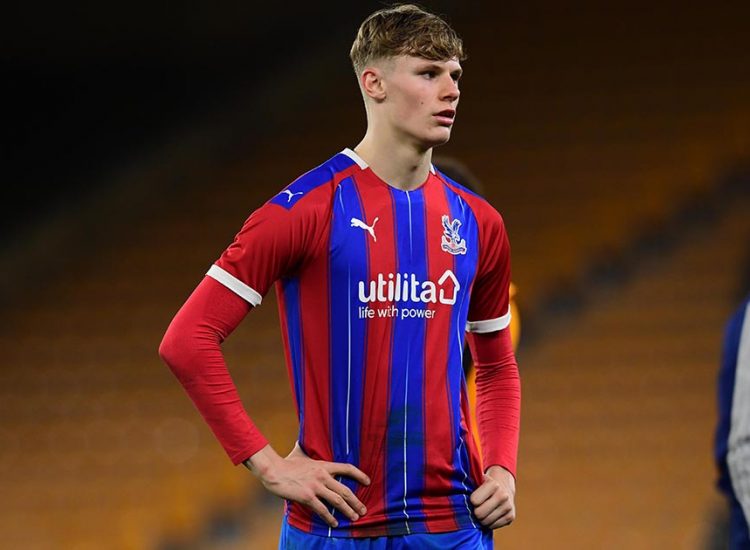 Torquay United is delighted to announce that striker Rob Street has joined on loan from Premier League side Crystal Palace.

Street, 19, joins after being a regular scorer in Crystal Palace’s U23 side. He signed professional terms with The Eagles in the summer of 2020.

“We’re grateful to Crystal Palace for agreeing to loan Rob Street to us for the rest of the season,” said United manager, Gary Johnson. “I know they have high hopes for him, and feel the need for him at this present time in his career to go into competitive men’s football.

“Basically he’s a number 9, stroke 10, but he’s six foot two, six feet three. He’s an athletic boy and he’s decent in the air. He will fit in to our DNA very well.

“We wish him luck and hopefully he has a very enjoyable and successful time with us.”

We’ll be catching up with Rob in the near future so stay tuned to Official TUFC TV.