Thank You Yellow Army… See You On New Years Day! 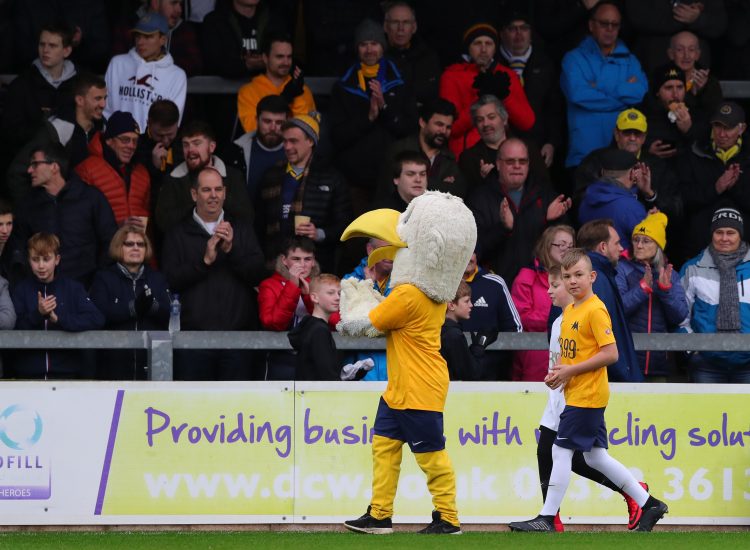 Thank You Yellow Army… See You On New Years Day!

Torquay United would like to place on record its sincere thanks to the Yellow Army for the starring role they played in Saturday’s superb 4-1 win over Woking.

Despite falling a goal behind against the run of play, United supporters in the Popside, Family Stand and Bristow’s Bench refused to be silenced, and continued in their vocal backing of Gary Johnson’s men. 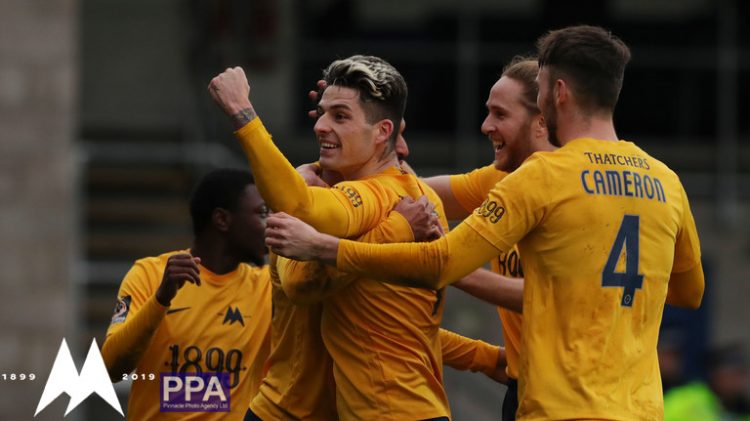 The men in Yellow duly responded in style, as they came back to register a stunning 4-1 victory against old adversaries Woking, with goals from Asa Hall, Jamie Reid, Ben Whitfield and Ruairi Keating. 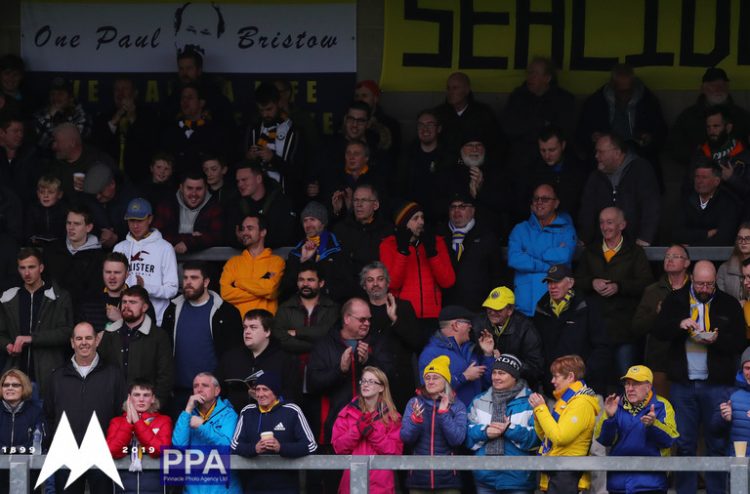 The Gulls have no time to rest on their laurels though, with another huge fixture just two days away, as Somerset rivals Yeovil Town head to Plainmoor on New Years Day (3pm KO). 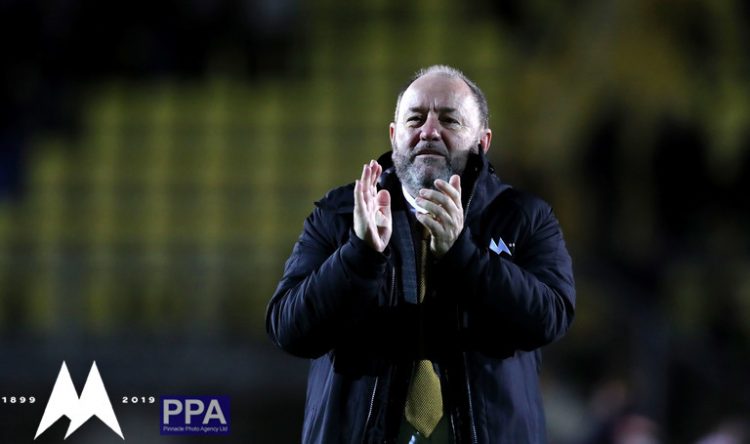 Tickets can be purchased online here, or alternatively through our main club reception on 01803 328666.

Purchasing a matchday ticket in advance offers a number of advantages, including providing supporters with the opportunity to reserve individual seats.

We look forward to seeing as many of you as possible here for our first match of 2020, as United look to continue their push towards the top spots in the National League table!