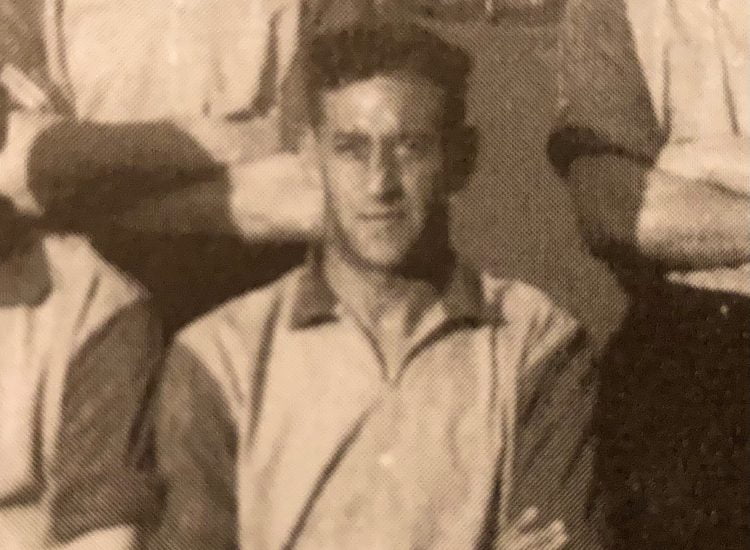 Torquay United AFC is saddened to learn of the passing of former player Tony Collins.

Tony enjoyed a highly successful career as player, manager and scout, and was a hugely respected figure within the game.

After breaking into senior football with York City during 1949/50, spells at Norwich and Watford followed, before Collins arrived at Plainmoor in the summer of 1955. The left-winger was a prominent member of Eric Webber’s side during an exciting period for the club, as the team narrowly missed out on promotion to the second tier in 1956/57.

Having made 92 appearances and scored 18 goals in all competitions for Torquay, the following season saw Tony briefly return to Watford, prior to joining Crystal Palace before the turn of the year. He would remain at Selhurst Park until 1959, when a move to Rochdale saw him make the transition from player to manager.

His appointment as Dale boss saw him become the Football League’s first black manager, a position he held for seven years. Collins went on to hold a number of other prominent coaching and scouting roles thereafter, at the likes of Bristol City, Leeds, Manchester United and England amongst others.

In 2017 he was officially recognised for his achievements by the League Managers Association by being presented with the Service to Football Award.

Our condolences go out to all of his family and friends at this very sad time.