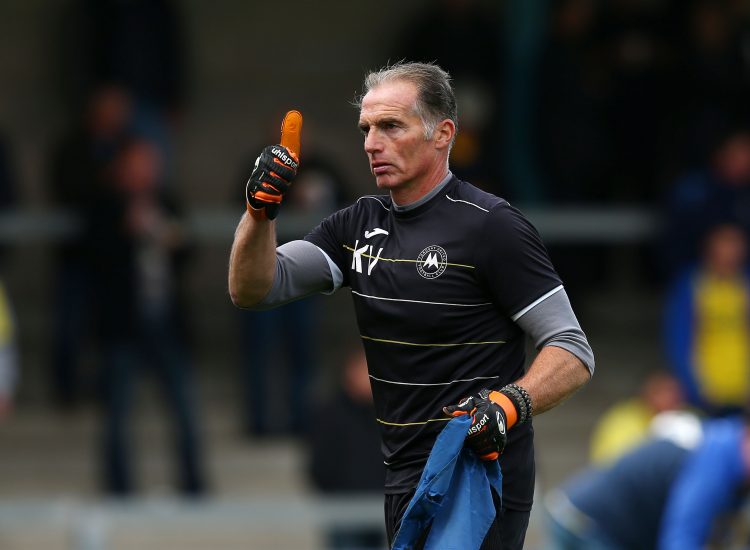 The club have received a terrific response since launching our Former Players Association, with Ken Veysey the latest former United star to speak of his admiration for the club.

Goalkeeper Ken was a hugely popular figure with the Yellow Army during two playing spells with the club, before returning to the club following his retirement to become a crucial part of the Torquay backroom team, serving as both Goalkeeper Coach and Kit Man.

As a player, Veysey originally joined the club in 1987, and went on to establish himself as United’s No.1, before his impressive form between the sticks earned him a move to Oxford United three years later.

Spells at Exeter City and non-league Dorchester Town followed, prior to Ken answering the call to return to Plainmoor in the 1997/98 campaign, as Kevin Hodges’ side surged to the Division Three play-offs.

The former Arsenal apprentice became one of only a select number of players to represent all three Devon professional sides two seasons later, as he linked up with Hodges once again at Plymouth Argyle.

“I’ve spent half my life down here,” began Veysey.

“I’m half-Devonian anyway – my dad was a Hele Village boy, and my auntie used to work in the refreshments stall for the Friday night games.”

“I was lucky enough to get the chance to play professionally down here, so the club has been a massive, and fond, part of my life,”

Ken is planning on making a return to his spiritual home shortly, with the club looking forward to welcoming him back for a forthcoming match at Plainmoor. 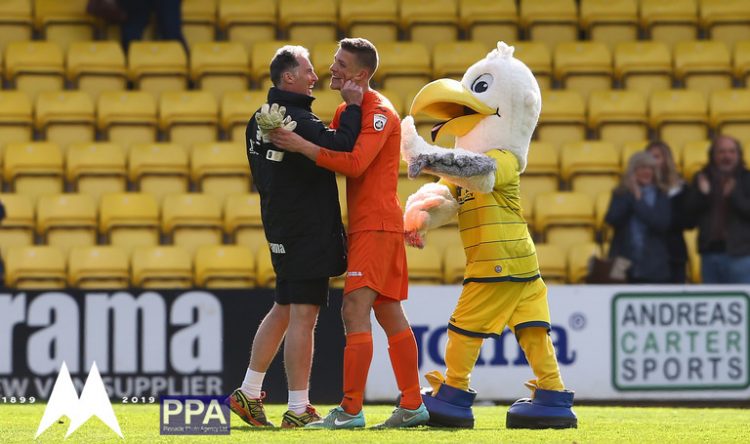 The aim of the Former Players Association is to recognise those who have contributed to the club on the field over the years, with the focus on being able to collect, preserve, and share the heritage of the club as a whole, in order to give it a platform for future success.

Any former players who are interested in being invited to future events or attending future League Matches are asked to contact Jo Harris on 01803 328666 or via joanneh@torquayunited.com.

Further details regarding our first event will be announced shortly.