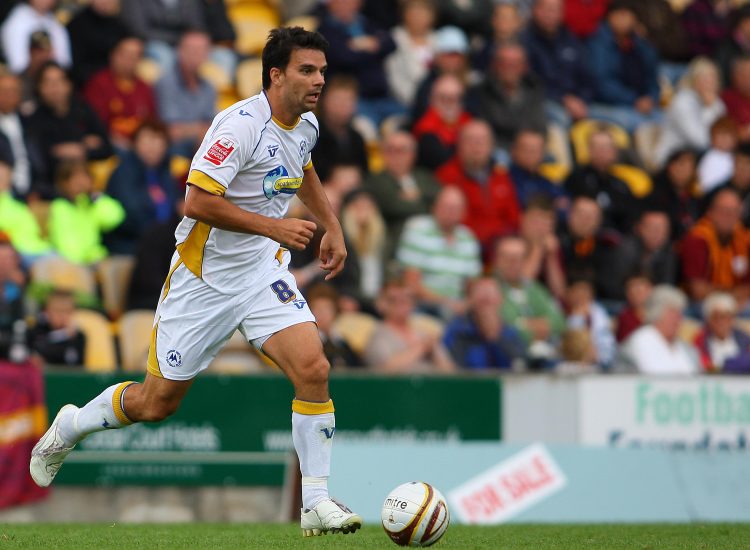 The 2019/20 campaign marks United’s eighth pursuit of FA Trophy success, with Paul Buckle’s side going closest to glory, as they went down to defeat against Ebbsfleet beneath the Wembley arch in front of over 40,000 fans in 2007/08.

That route to the final began in modest fashion, with Bashley providing The Gulls’ first opposition in non-league football’s premier cup competition on that day, just over 12 years ago.

The Southern League side proved worthy opponents on 15th December 2007, with United eventually progressing by virtue of a single goal from leading scoring Tim Sills, in front of 1,277 fans at Plainmoor.