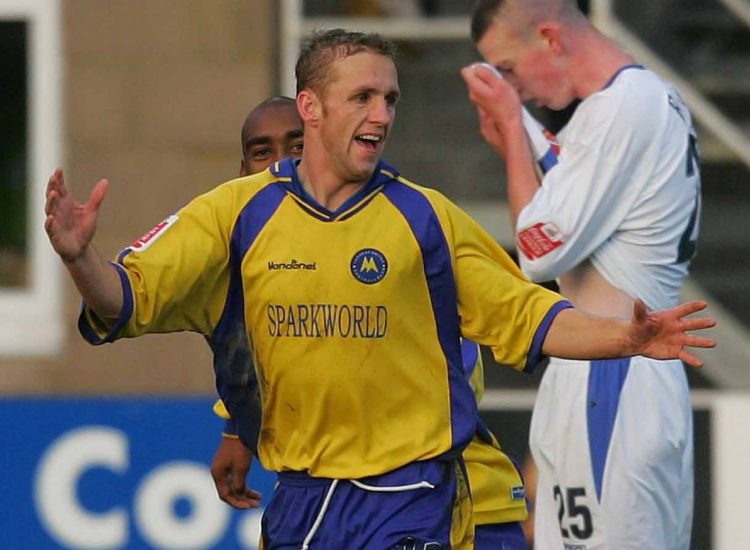 United’s maiden season in the competition saw them make it all the way to the Wembley final, with 40,186 fans in attendance at the recently re-opened national stadium.

After beginning with a 1-0 home win over Bashley, Paul Buckle’s side moved up through the gears with away wins at Newport and AFC Wimbledon, before Crawley Town were confidently dispatched 4-1 at Plainmoor.

Those victories set up a two-legged semi-final with York City, where a 2-0 first leg-lead, courtesy of goals from Tim Sills and Lee Phillips, saw The Gulls eventually progress through despite a 1-0 defeat at Bootham Crescent.

The final proved to be a tense affair, with United ‘keeper Martin Rice producing a marvellous first-half penalty save from former Gull Chris McPhee to keep his side level. McPhee made up for his miss on the stroke of half-time though, and despite a spell of concerted Torquay pressure leading up to the whistle, it was the side form Kent who lifted the silverware.

The match did provide a silver lining for one member of Buckle’s squad though, as club stalwart Kevin Hill rose off the substitutes bench to make his club record 473rd appearance for Torquay, beating Dennis Lewis’ tally set half a century earlier.

Hill’s introduction in the 88th minute may not have altered the course of the game, but it was a fitting finale for a player who had given so much for United, in what proved to be his last match in a Yellow shirt – eleven years after first arriving at Plainmoor.