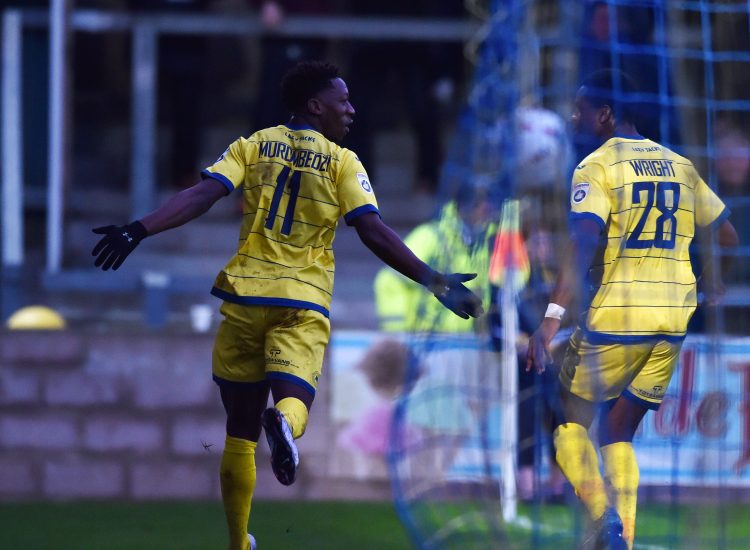 The corresponding stage of this competition four years ago saw United paired with Wrexham at Plainmoor, with Kevin Nicholson’s side looking to gain revenge against the Red Dragons, who had ended The Gulls’ Wembley dreams in the semi-finals the previous season.

Torquay were struggling for numbers ahead of the game, a point reflected with experienced defender Exodus Geohaghon being employed in an unfamiliar holding midfield role.

Whilst Geohaghon’s presence helped nullify the attacking threat of the visitors, a lack of threat going forward saw young winger Shepherd Murombedzi introduced shortly into the second half.

After requiring a first-round replay to defeat Chesham following a scoreless draw at Plainmoor, the match looked to be heading for another stalemate until ten minutes from time, when Murombedzi broke free of the defence to fire the ball past ‘keeper Rhys Taylor in the Wrexham goal.

An entertaining 3-3 draw against Macclesfield at Plainmoor preceded a 1-0 win at Moss Rose in round three, before the Gulls made a disappointing exit at the Quarter-Final stage, with a 1-0 defeat away to Bognor Regis Town.