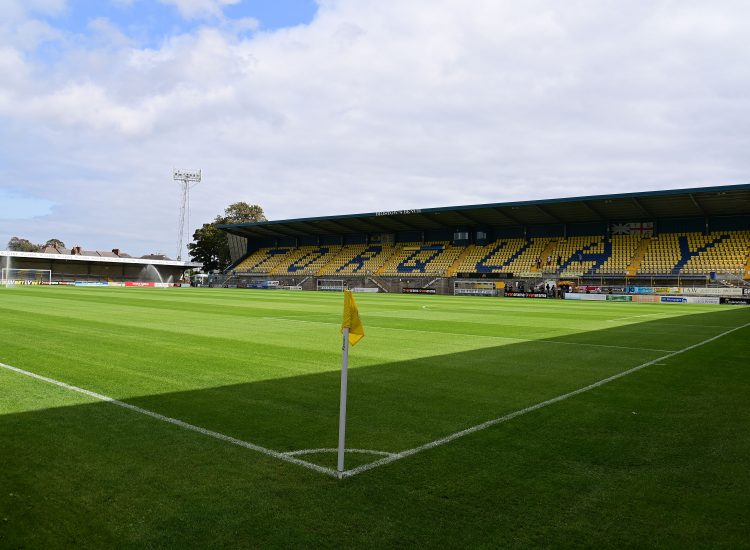 Ahead of the opening National League match of the season against Stockport County this afternoon, manager Gary Johnson has bolstered his squad with three new signings.

Having risen through the ranks at the Cherries, defender Sherring, 20, also enjoyed a highly impressive spell at Weymouth in 2018/19, making 37 league and cup appearances as The Terras were crowned champions of the Southern League.

Midfielder Randell, also 20 years old, was a regular member of Argyle’s squad last season, making 8 appearances in all competitions as Ryan Lowe’s Pilgrims secured an instant return to League One. 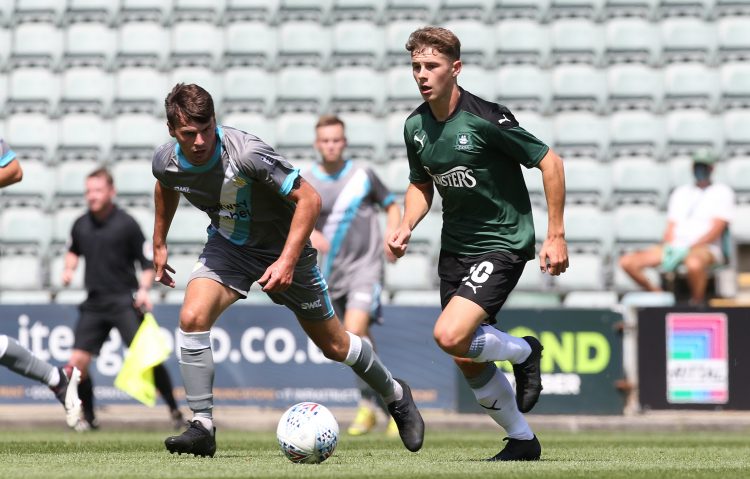 The third addition, Britton, is a 19-year old forward who has already shown his potential during productive loan spells at Yate Town and Bath City. Only last week, he further enhanced his reputation with a hat-trick for City’s U23-side in their 3-1 win over Swansea City. 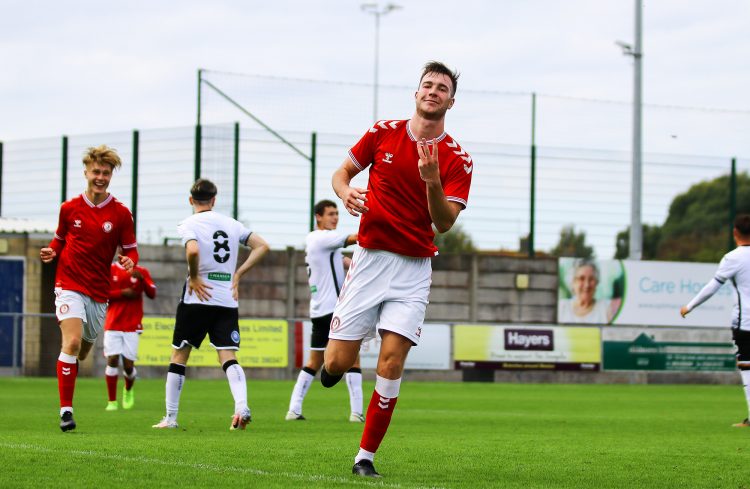 We’ll be bringing you more from United’s new additions over the course of the next few days.