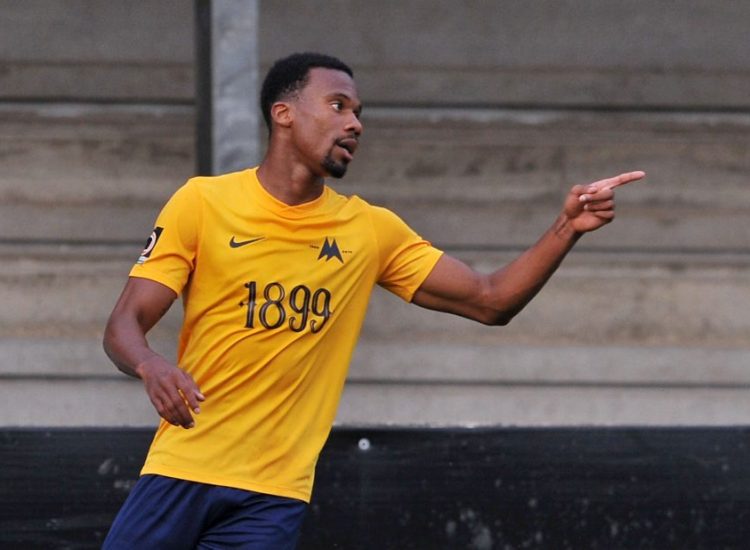 Torquay took the lead in the ninth minute, as Trialist A side-footed home from the edge of the area.

A spell of pressure from the home side followed, before Duku opened his account for the afternoon in the 40th minute, with a breakaway goal past Rovers keeper Liam Armstrong.

Momodou Touray then followed up his United debut on Saturday by poking home just before the interval to make it 3-0 at half-time.

There was no let-up after the break, as The Gulls added two more inside the opening five minutes.

Triallist A was again on the scoresheet in 68th minute, before Duku rounded off the scoring ten minutes from time by outpacing Armstrong and slotting the ball into the empty net.

The club would like to thank Bristol Rovers for hosting the game this afternoon, and wish them all the best for the rest of the season.