Update Regarding The Livestreaming Of Matches 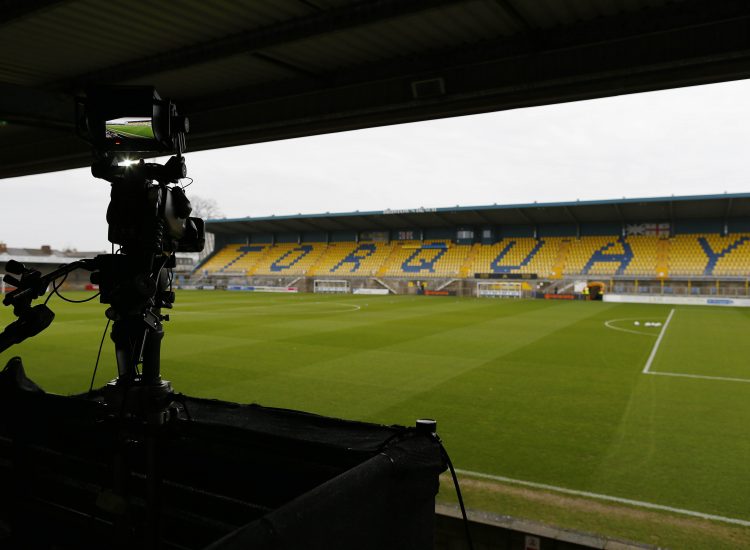 Update Regarding The Livestreaming Of Matches

Torquay United AFC would like to provide supporters with the following update regarding the livestreaming of matches from Plainmoor.

The Club received a huge amount of positive feedback regarding our livestream coverage from both home and away supporters during the 2020/21 campaign, and it is quite clear that despite supporters now being  able to return to Plainmoor without restrictions, many fans – particularly those exiled or based overseas – would like to see this service continue.

However, the Blocked Hours restriction for the live broadcasting of football matches between 14:45 and 17:15 on Saturdays has been in place for many years in England, and this is permitted by Article 48 of the UEFA Statutes.

The rationale for this restriction includes:

With fans unable to attend matches for the majority of last season, it was agreed that the Blocked Hours would be relaxed, however with clubs now able to operate at full capacity once again, this restriction has now been re-introduced.

In addition to this, streaming outside of these Blocked Hours is not currently permitted, due to the National League’s commercial agreement with BT.

The National League has assured all of its member clubs that they are keen to work with BT to identify opportunities that appropriately supports the BT brand, as well as that of their other partners, and they remain committed to working on an agreement regarding this.