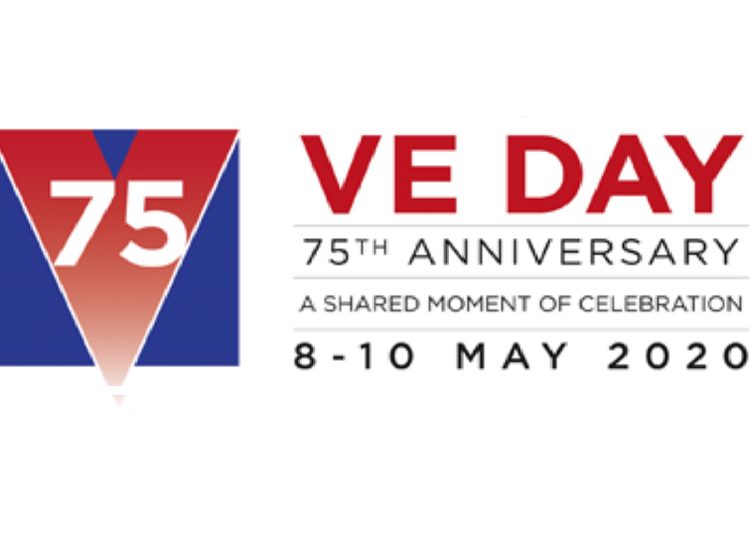 With today marking the beginning of events to commemorate the 75th anniversary of VE Day, Torquay United AFC are encouraging supporters to join us in acknowledging the end of six years of conflict, as well as honouring those that made the ultimate sacrifice during it.

75 years ago, Britain was a very different scene to what it is today, as thousands of people took to the streets to celebrate the end of the European part of the Second World War, with street parties and jubilant mass crowds a commonplace sight throughout the country.

Although current social distancing measures mean those scenes cannot be replicated this year, the club feels it is important to continue to recognise the significant events of 8th May, 1945, and therefore we will be joining the Royal British Legion in observing a two-minute moment of silence at 11am on Friday to mark the end of the war, as well as honour the service and sacrifice of the Second World War generation.

Whilst millions of people rejoiced, relieved that the intense strain of total war was finally over, it is also important today to remember those lives that were lost in order to make those celebrations possible.

For further information regarding the history of VE Day, as well as details on how to get involved whilst adhering to social distancing guidelines, click here.