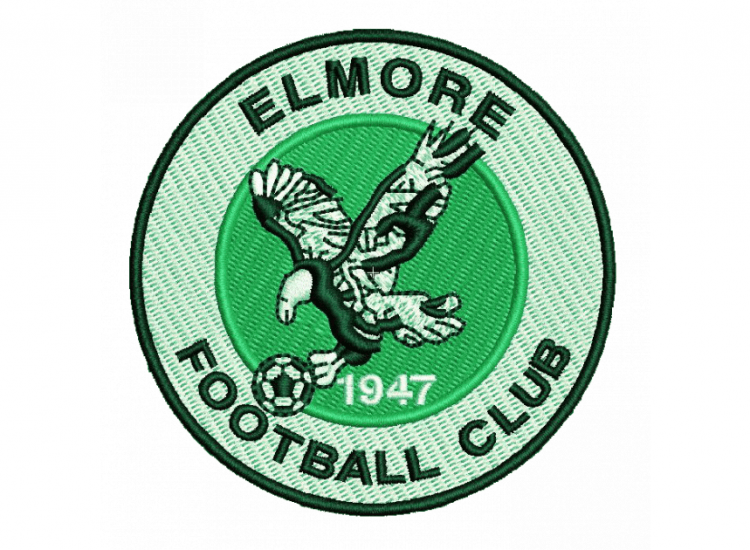 It was an excellent evening for a number of United’s most promising youngsters, as Torquay United made safe progress into the next round of the Sportslighting Devon St Lukes Challenge Cup last night.

The Gulls triumphed 4-0 over Elmore at Horsden Park in front of manager Gary Johnson, with young pro Olaf Koszela helping himself to a hat-trick, and the other goal of the evening coming from Manny Duku.

“It was a really positive evening,” said Chris Todd, United’s Under-18 manager.

“We only had three pros in the squad , with the average age being 17. When you look at it like that, it’s really impressive and it is good to see the youth coming through.”

Todd was also impressed with the way the club’s senior professionals, Ruairi Keating and Manny Duku, helped see their young teammates through a tough physical encounter against their South West Peninsula League opponents.

“It was tough conditions to say the least, but the lads came out of it with flying colours, which pleased the Gaffer.

“You can never tell how young lads will deal with the physical challenge, but they did really well. Ruairi and Manny helped the youngsters through, and it was a really beneficial evening for them, playing in a competitive fixture.”