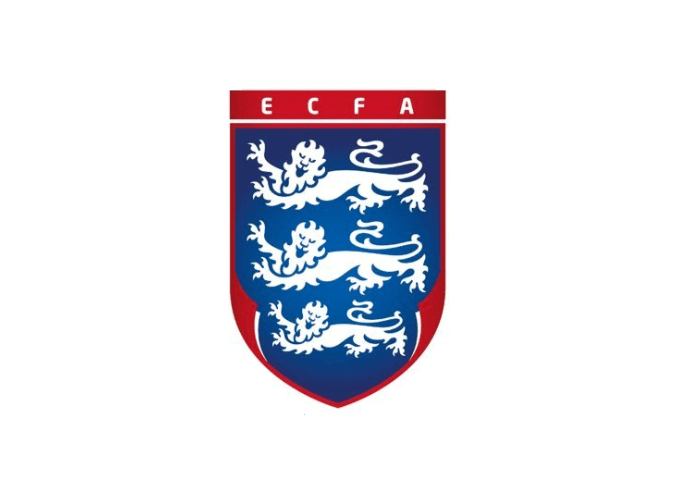 Torquay United AFC are delighted to announce that two members of the club’s Under-18 squad, along with their manager Chris Todd, will be representing the club on the international scene.

JJ Evans and Owen Price, who both enjoyed outings with United’s first team in pre-season, have both been selected to represent the England Colleges National Team.

The side’s first fixture was a friendly against Future Elite Sports in Slough on Sunday 24 November, which is to be followed by a training camp at St George’s Park on 11 and 12 December, where the team will take on the Independent Schools FA.

In addition to this, Under-18s manager Chris Todd has also been selected to take on a role within the England Colleges National setup, which will run in conjunction with his role at Torquay United.

This news is further proof of the fantastic work being done across the age groups, with Josh Baxter also making it through the final stage of the England trials recently.