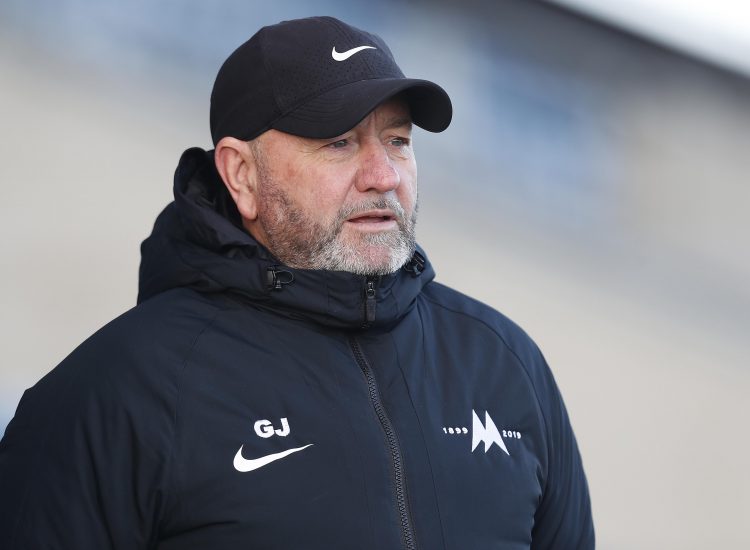 A fortnight on from their last fixture, United return to National League action tomorrow, as they make the long trip to North Wales to take on Wrexham. With the three points on offer hugely important for both side’s ambitions going into the final two months of the season, manager Gary Johnson was quick to acknowledge 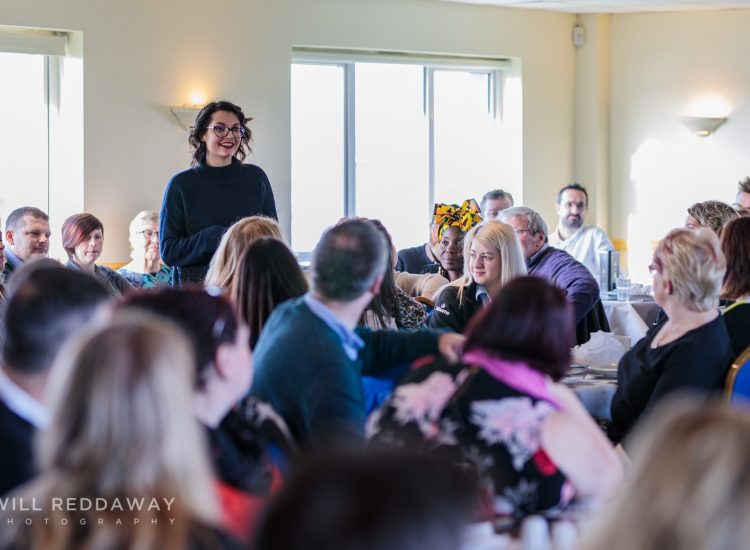 PHOTOS: WILL REDDAWAY PHOTOGRAPHY Torquay United’s inaugural Breakfast Club held in association with Your Partnerships proved a huge hit with local businesses yesterday. The networking event attracted in the region of 80 representatives from across the region, and we would like to place on record our thanks to everyone that attended. The club would also 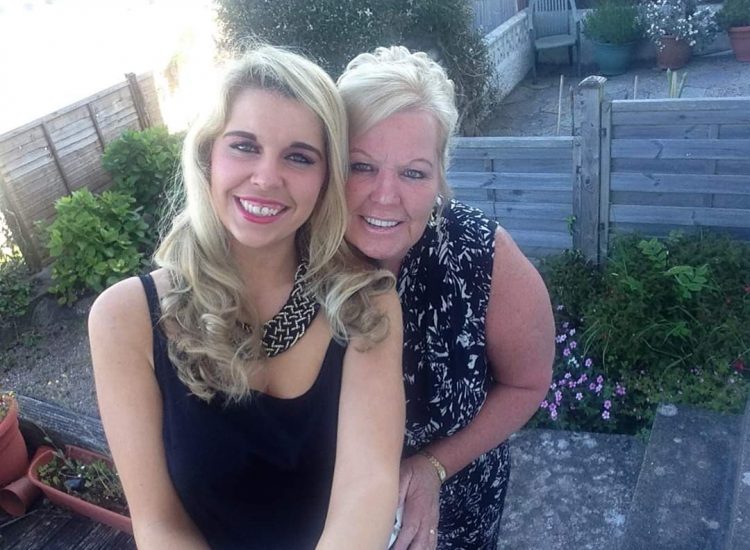 Torquay United AFC is deeply saddened to learn of the passing of Lorraine Peters. Lorraine served the club for 50 years in a number of roles, including serving in the catering huts and 200 club, before being appointed as Manager of the No.10s and Gulls Nest bars here at Plainmoor. A familiar face to many 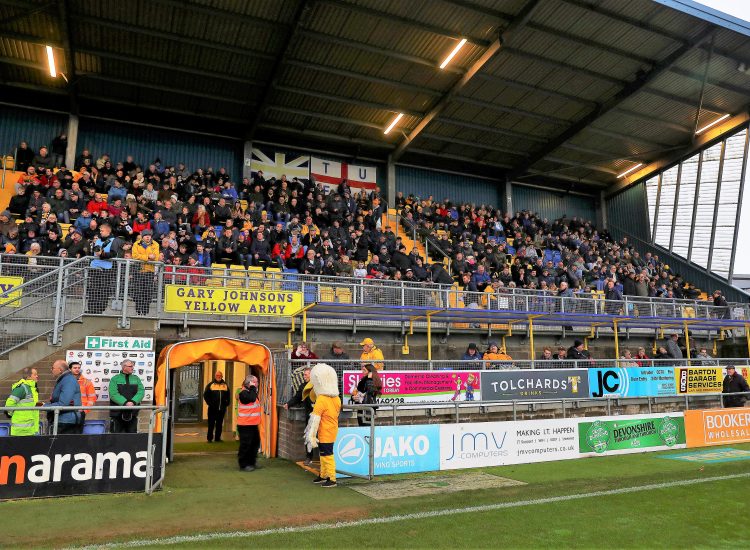 Torquay United AFC is delighted to announce the appointment of Jo Harris as the club’s Disability Liaison Officer. This appointment represents a pro-active approach by the club, in order to further increase engagement with our devoted Yellow Army and the local community. In conjunction with being part of the Administration team at Plainmoor, Jo will 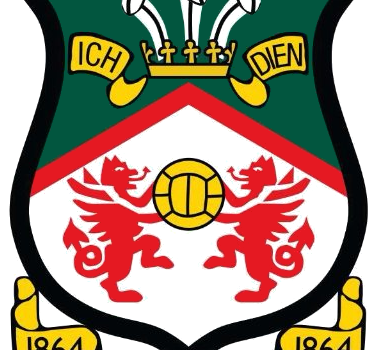 Wrexham AFC have provided the following information for supporters travelling to the Racecourse Ground this Saturday.   VISITING SUPPORTERS United fans will have use of a section in the Bkoncepts (Yale) Stand – 1,200 seats – via turnstiles 1-4. Paid parking is available next to the stadium on the Glyndwr University car park.   DISABLED 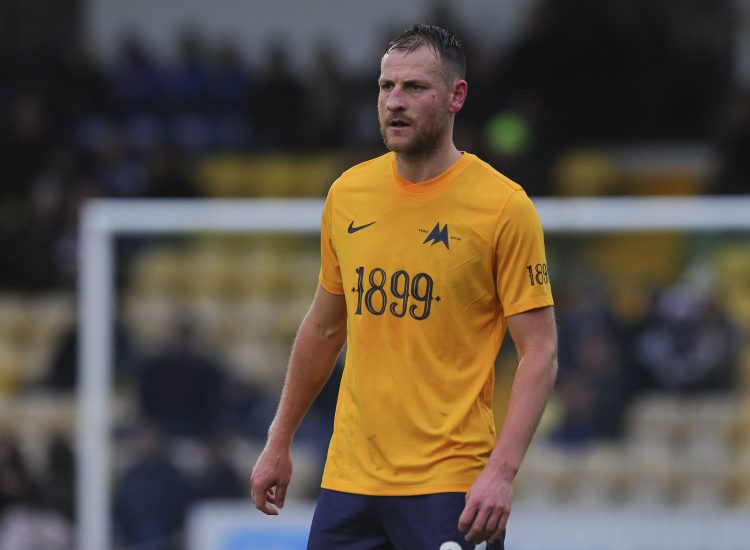 Gary Warren has returned to Exeter City following his one month loan at Plainmoor. Warren, 35, made four appearances for Torquay in all competitions, after making his debut in the FA Trophy defeat to Halifax on January 11th. Everybody at United would like to thank Gary for his efforts during his time at the club.